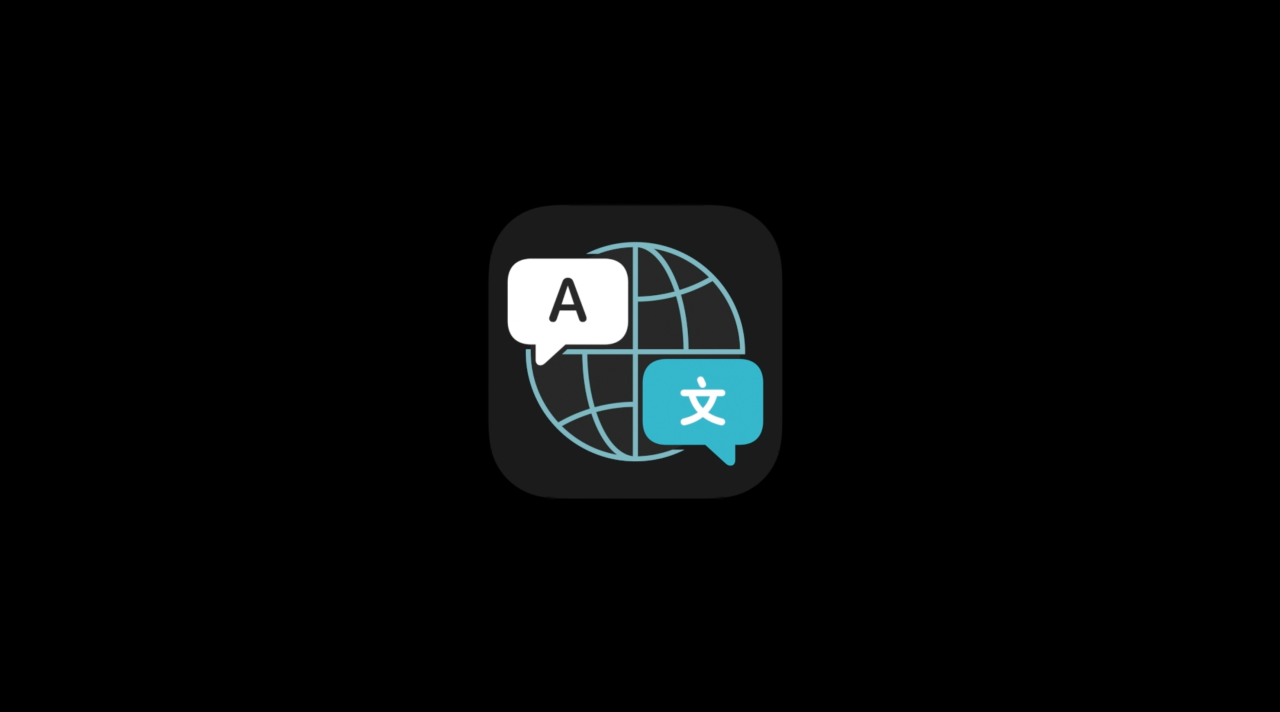 iOS 14 includes a new “Translate” app which, as the name suggests, offers a complete translator that works with text and voice. All the translations are processed locally with the Neural Engine, so this feature work even without an internet connection, and it wouldn’t send data to Apple.

Apple says this feature works initially with 11 different languages, with more to come in the future. 9to5Mac first revealed the Translator app based on a leaked build of iOS 14.