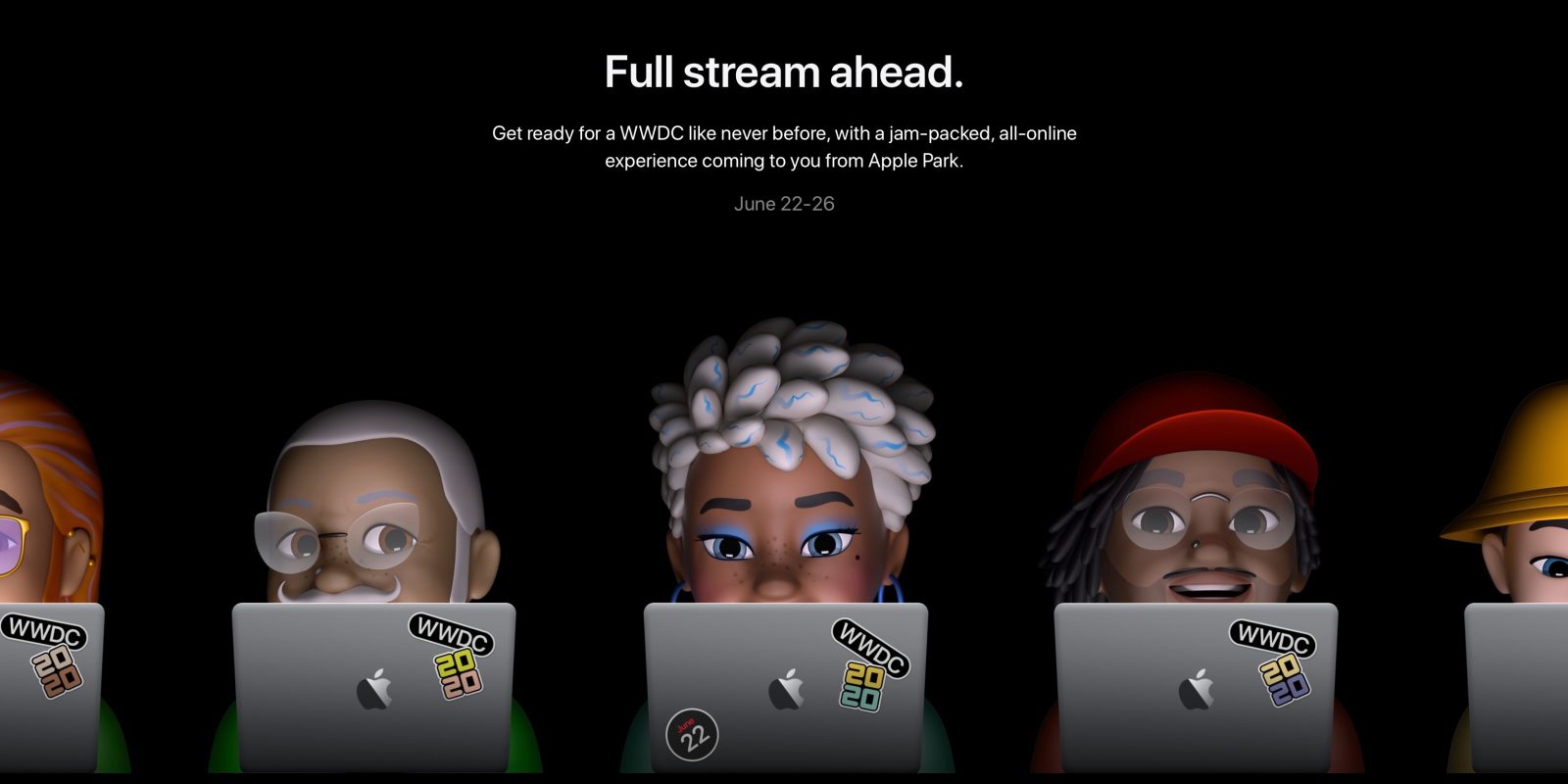 After confirming the WWDC 2020 schedule last week, Apple has added a few more details today. The company has confirmed new information about 1-on-1 developer labs, as well as the annual Apple Design Awards.

First, Apple has confirmed how the 1-on-1 developer labs will be held this year, despite WWDC being completely online. Apple says that the labs will be held from June 23 through June 26 and take place over a Webex audio call. The appointments will be between 10 and 55 minutes:

Your appointment confirmation email will include your appointment time and duration (between 10 and 55 minutes, depending on the lab). It will also include a link to a Webex audio call where you’ll connect with an Apple engineer and can share your screen if you wish. Recording is not allowed; be ready to take notes. Please do not share confidential information during your appointment.

Developers can learn more about how to request lab appointments through Apple’s Developer website.

Apple has also confirmed that the redesigned Apple Developer Forums will debut on June 18. “Starting the first day of the conference, eligible members can also connect with Apple engineers over WWDC20 content on the forums,” Apple says.

Apps and games created by millions of developers around the world have made a positive impact on people’s daily lives. Join us in celebrating the developers who used their ingenuity, smarts, and savvy to build this year’s Apple Design Award winners.

You can catch up on our past coverage of the annual Apple Design Awards below: