Winners of the 2017 Apple Design Awards have been announced 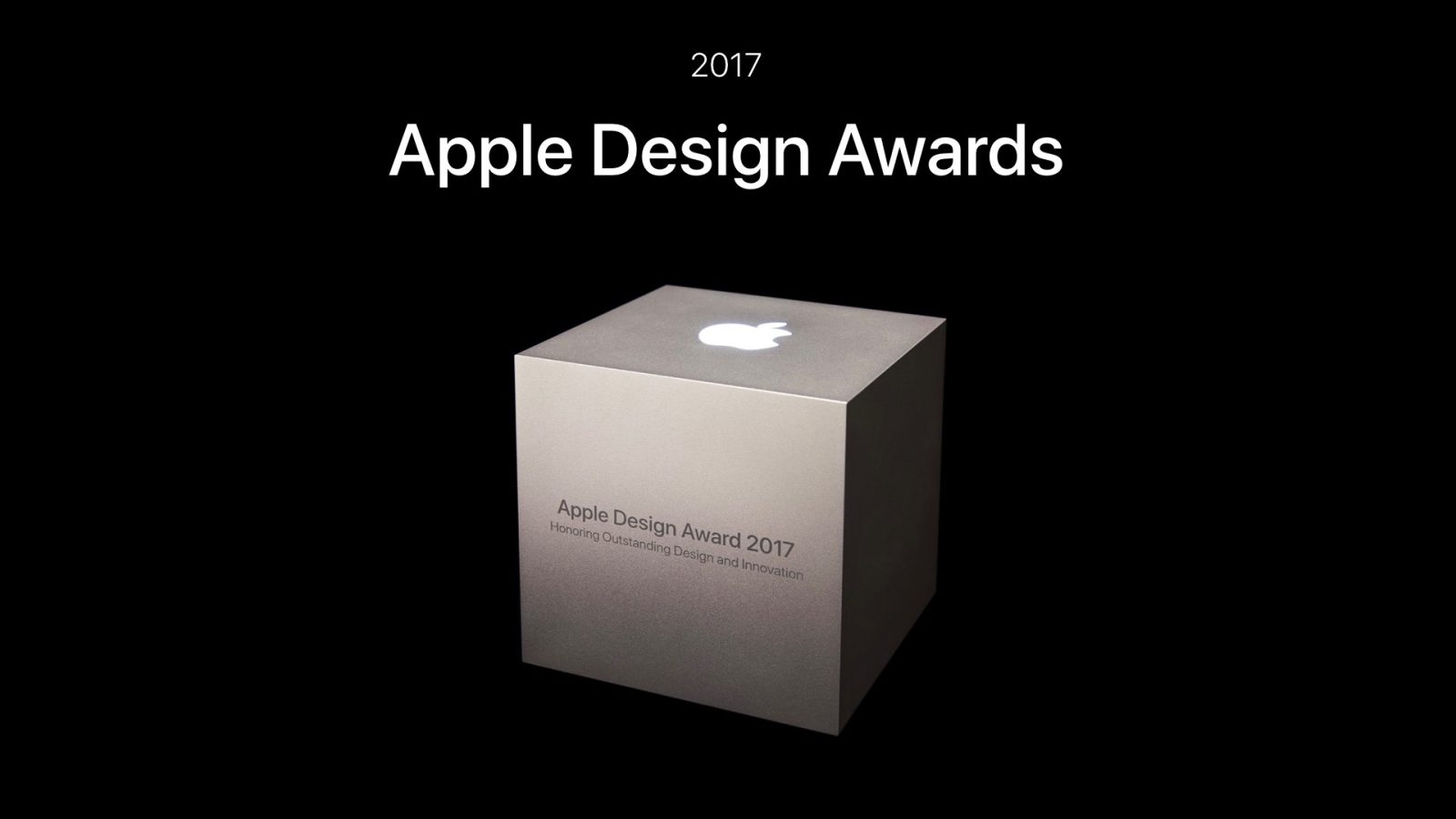 This year’s Apple Design Award winners have been announced. The awards, which have now occurred in some form for over 20 years, are announced each year at WWDC.

Past winners have included such excellent releases as Affinity Designer, Ulysses, and Monument Valley. This year’s awards, which include titles featured on iOS, watchOS, and macOS, continue the tradition of excellence.

The thirteen apps selected at this years awards include 5 games and 7 apps. The full list is as follows:

I’ve personally tried quite a few of the apps on this year’s list, including Mushroom 11, an innovative game that wields 3D Touch in a way I’ve not experienced before, and Things 3, a gorgeously-designed new take on the to-do app. In fact, here is my hands-on video walkthrough of Things 3:

Congratulations to all of the winners. This is a feat that many app developers, whether a part of a large team or a small group, strive to reach towards each year.

For the full list of winners along with their accompanying stories, be sure to check out the official Apple Design Awards website.