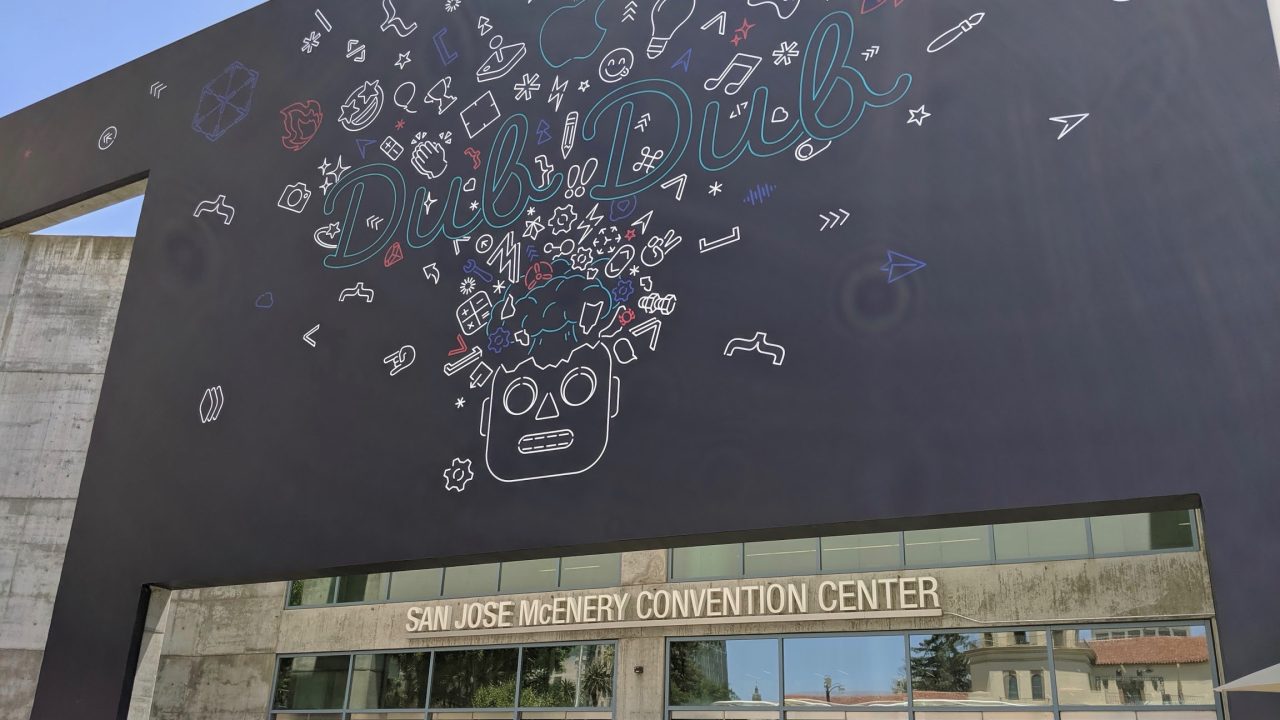 Sponsored by MacStadium: Get 50% off your first two months of a Mac mini subscription now w/ code 9TO5MAC and sign up to get more information about MacStadium’s new Orka platform.

9to5Mac is on the ground in San Jose, California for Apple’s 2019 Worldwide Developers Conference, and our WWDC news hub is collecting all of our coverage in one place.

Apple is expected to unveil iOS 13, macOS 10.15, watchOS 6, and tvOS 13 at WWDC. There’s also the possibility of new hardware in the form of a Mac Pro and an external display. Stay tuned to 9to5Mac for all the news from San Jose and from the keynote on Monday, June 3rd at 10 am PT/1 pm ET.

How to stream WWDC:

Want to tune into WWDC 2019 via a live stream? Here’s our full guide to doing so: 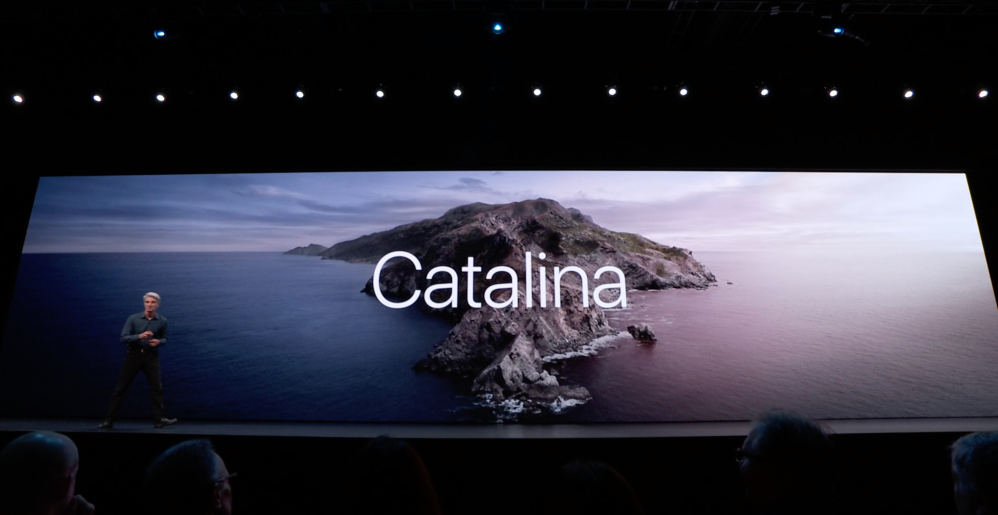 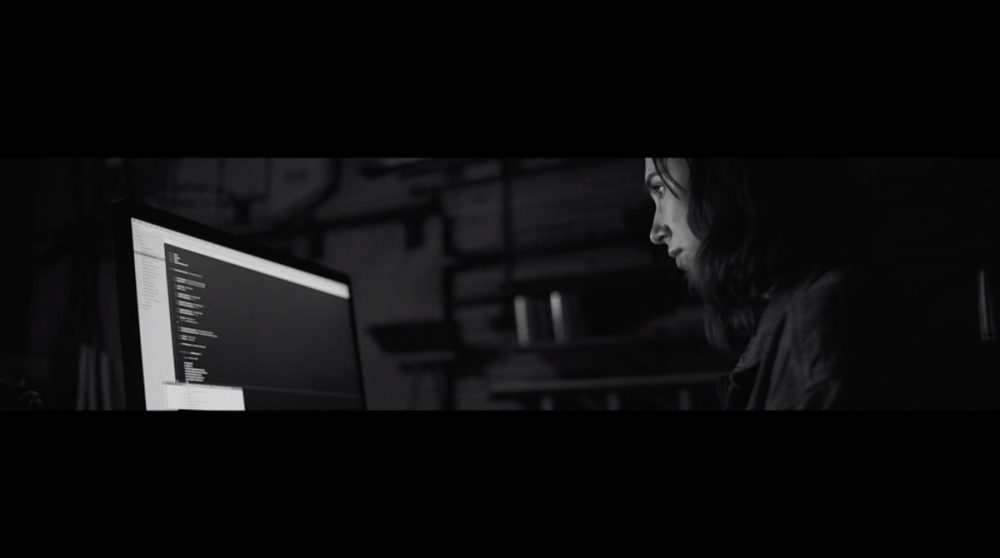 Small crowd has gathered at the Apple Park Visitor Center to watch the stream:

Developers are inside the keynote hall at WWDC 2019!

In the keynote hall! #WWDC19 pic.twitter.com/FADTWRUOaW

The line at AltConf, which runs concurrently with WWDC every year:

It brings me no pleasure to report that the complentary breakfast is less fancy than at iPhone launches pic.twitter.com/u6WTljUQ2Q

Things are getting busier with an hour and a half until show time:

Developers waiting in line at the McEnery Convention Center:

I am so happy about this animation pic.twitter.com/y6NpFaguBp

Developers and members of the press exploring WWDC:

Developers are being led into WWDC 2019 by excitable Apple employees encouraging them to close their rings before the keynote:

We’re just over 2 hours away from the keynote and members of the press are arriving at the McEnery Convention Center:

The neon art outside the McEnery Convention Center is flashing this morning:

It’s a great day for an Apple keynote! See you in a few hours, developers! #WWDC19 pic.twitter.com/uoRhslrjH5

An early Monday morning leak has given us a closer look at Apple’s new Reminders app with Dark Mode:

Scholarship recipients and other student developers got to meet with Apple executives including Cheryl Thomas, Tim Cook, and Greg Joswiak today:

Tim Cook is out and about in San Jose this afternoon:

Helpful signage for WWDC 2019 attendees at the convention center: 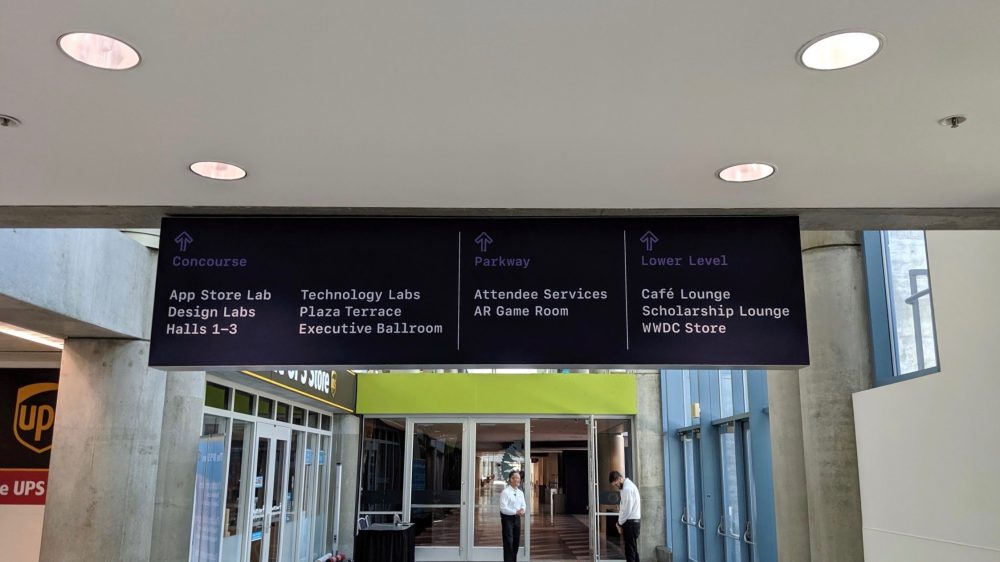 WWDC scholarship recipients get to attend a special kick-off event on Sunday: 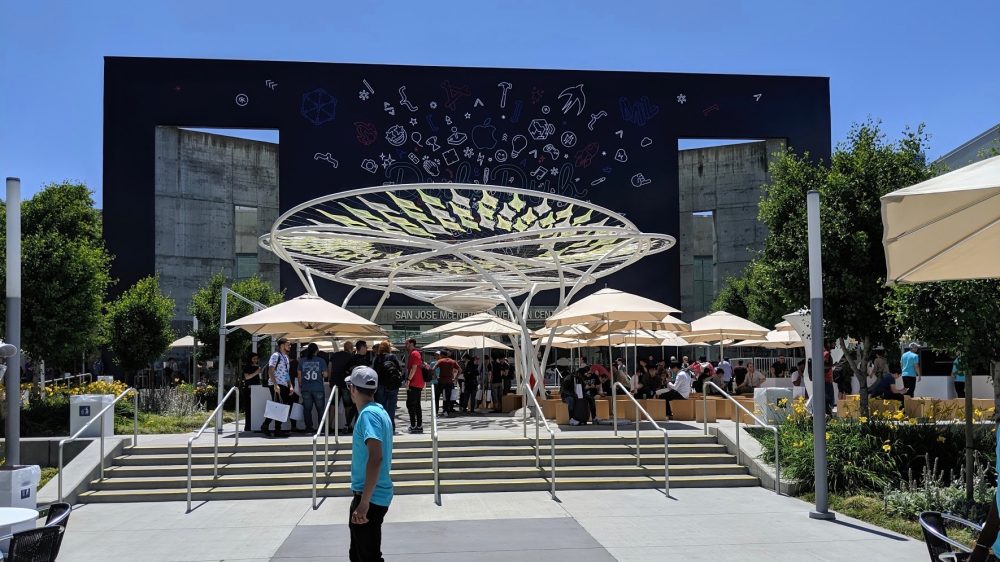 The bustle begins at the McEnery Convention Center in San Jose:

Badge and gift bag pickup is on Sunday for developers. The convention center will host Apple and over 5,000 developers throughout this week.

Be sure to check out our full roundup of WWDC expectations right here. 9to5Mac has exclusively reported many details of what Apple will announce during the event, including offering a first look at iOS 13 and new standalone applications in macOS 10.15.