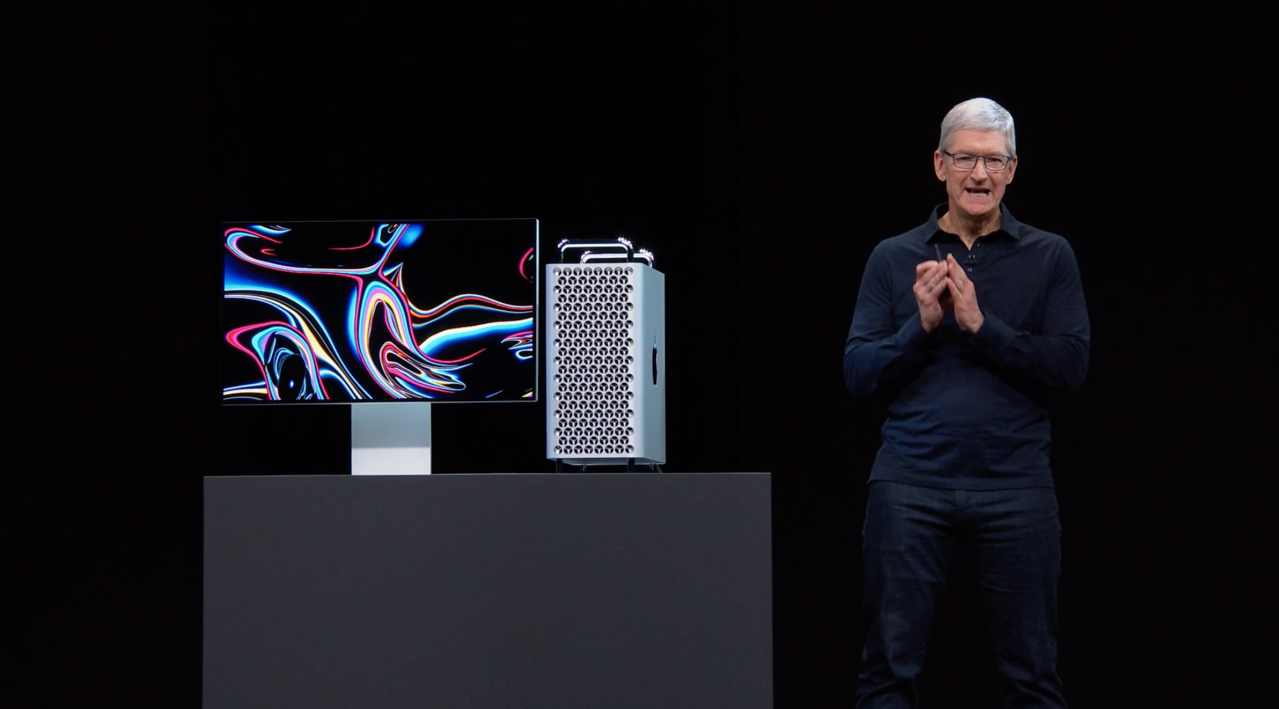 At WWDC 2019 today, Apple offered our first look at its brand new Mac Pro. Read on as we roundup all of the details about Apple’s new professional-grade machine. The new Mac Pro is a return of the cheese grater design.

Apple unveiled the trash can style Mac Pro at WWDC in 2013, a design that ended up being controversial due its lack of upgradeability. In 2017, Apple said that it was working on an all-new “modular” Mac Pro, a claim that it doubled down on in 2018. WWDC 2019 marks our first look at the new machine.

Check back for more details.