Apple’s Worldwide Developers Conference is slated to kick-off on Monday, and it’s shaping up to be one of the busiest years yet. At WWDC 2019, Apple will unveil iOS 13, macOS 10.15, tvOS 13, and watchOS 6. There’s also the possibility of new hardware and more. Read on as we roundup everything to expect at WWDC 2019.

As is always the case, expect the main focus of WWDC this year to be on software. WWDC is Apple’s opportunity to give developers a first-hand look at its new operating systems, giving them ample time to update their own apps ahead of public releases in the fall.

Apple will likely offer developer betas of watchOS 6, iOS 13, tvOS 13, and macOS 10.15 on June 3rd, the same day as its opening WWDC keynote. Public betas of each release will be available later in the summer, save for watchOS, which Apple does not offer to public beta testers.

What can you expect from each of these updates at WWDC? Read on to find out. 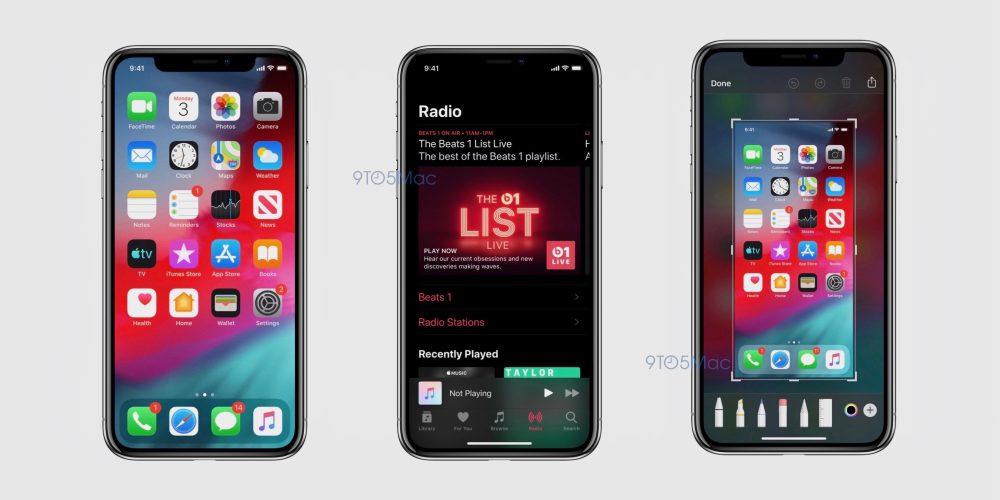 iOS 13 is expected to include a wide array of new features. The most popular new feature for many people will be the long-awaited addition of a system-wide Dark Mode, which 9to5Mac exclusively offered the first look of this week.

In addition to Dark Mode, iOS 13 is expected to include a new “Find My” app that merges Find My Friends and Find My iPhone into a unified interface. This app will also include a “Find Network” feature that allows devices to be tracked even if they aren’t connected to WiFi or cellular.

The iPad is expected to get a nice update with iOS 13 at WWDC. The update will add support for multiple windows of applications using a new “detachable panel” style interface. Each window will be able to contain sheets that are attached to a portion of the screen but can be detached and moved around freely.

Additional rumored iPad enhancements include a revamped Home screen design and support for mouse input as an accessibility feature.

Other new features in iOS 13 include a “Sleep Mode,” updates to apps such as Reminders, Health, Home, and Books, Screen Time enhancements, a refreshed volume HUD, and more. 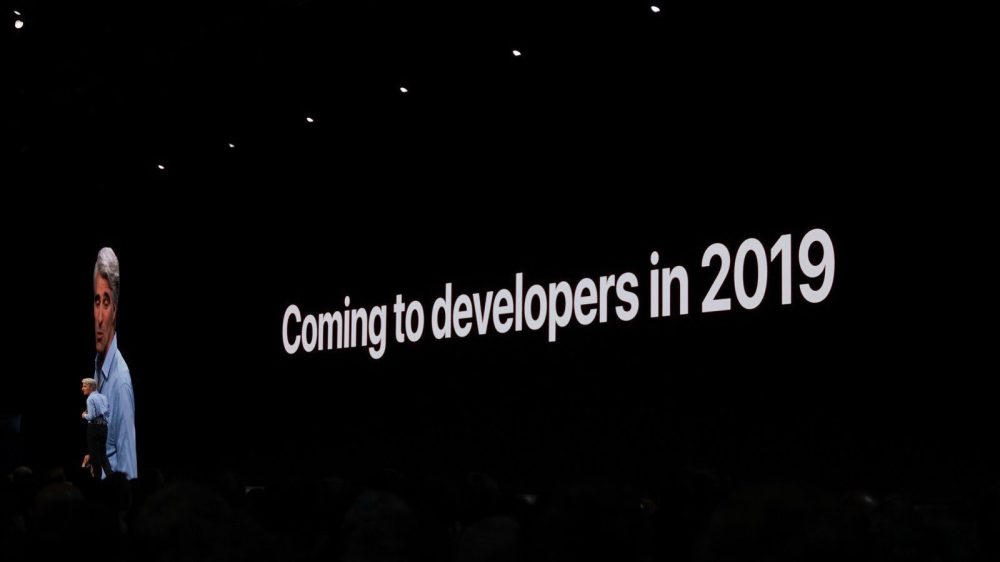 This year’s macOS update will include a brand new Music app, which will be based on iTunes code but feature an all-new design with a focus on Apple Music. Podcasts will be spun out of iTunes, with Apple launching a dedicated Podcasts app for the Mac with Marzipan. 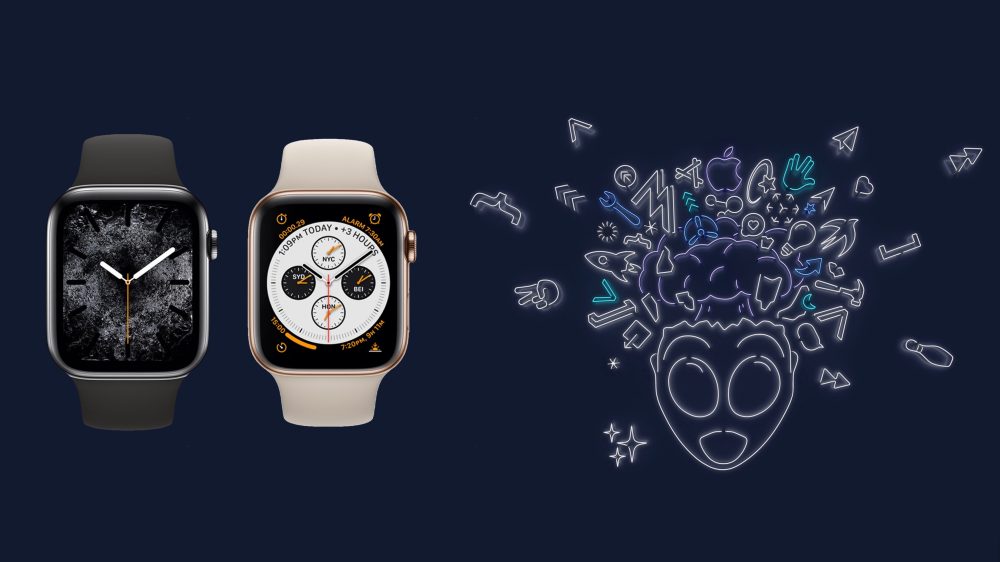 For Apple Watch users, watchOS 6 will include several notable enhancements. The update will reportedly include a host of new watch faces and complications, including new faces called “California,” “Gradient,” “X-Large,” and more. New complications reportedly include ones for audiobooks, battery life, hearing aids, external noise measure, and rain data.

Other new features in watchOS include a new Books app for audiobooks, as well as a new “Cycles” health app for tracking menstrual cycles and “Dose” for managing pill dosage and reminders. The Voice Memos app from iPhone will also reportedly come to watchOS this year as will a Calculator app.

While we know quite a bit about watchOS, macOS, and iOS, it’s unclear what enhancements tvOS 13 might bring. One possibility is that the update will include support for multiple user accounts. Apple TV+ will launch later this year, so it’s possible we’ll see more tvOS enhancements at that time.

While WWDC is generally software-focused, there is always the possibility of new hardware especially in 2019. Apple is said to have a trio of high-end Mac products in the works, including a new Mac Pro, a new external display, and a 16-inch MacBook Pro. 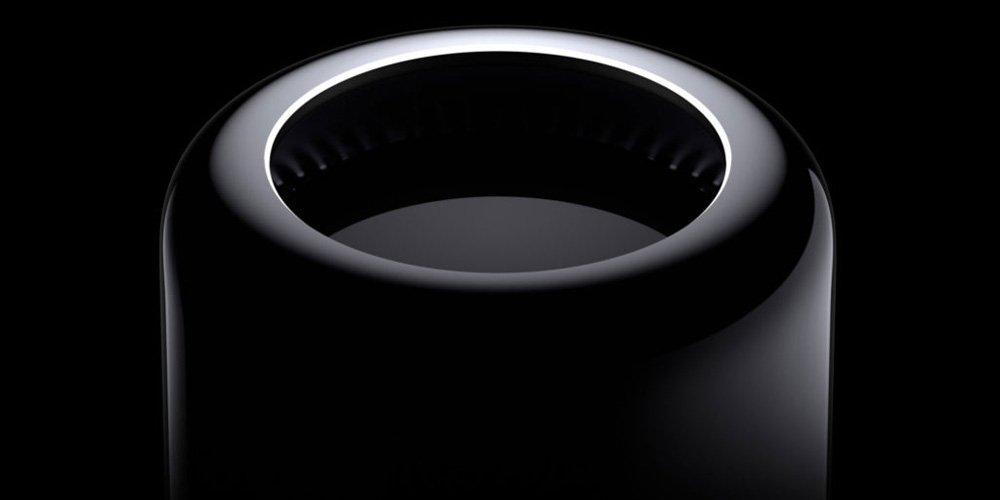 A Bloomberg report earlier this month said that Apple is “considering” debuting its new Mac Pro at WWDC this year. Not much is known about the new machine, with Apple saying that it will be “modular” to allow for easy expansion and upgrade.

This wouldn’t be the first time Apple debuted a new Mac Pro at WWDC. In 2013, Apple offered a preview of the trash can-style Mac Pro at WWDC, releasing it later that year. It’s possible that Apple could do something similar this year, offering a brief teaser for the Mac Pro and promising a release by the end of this year. 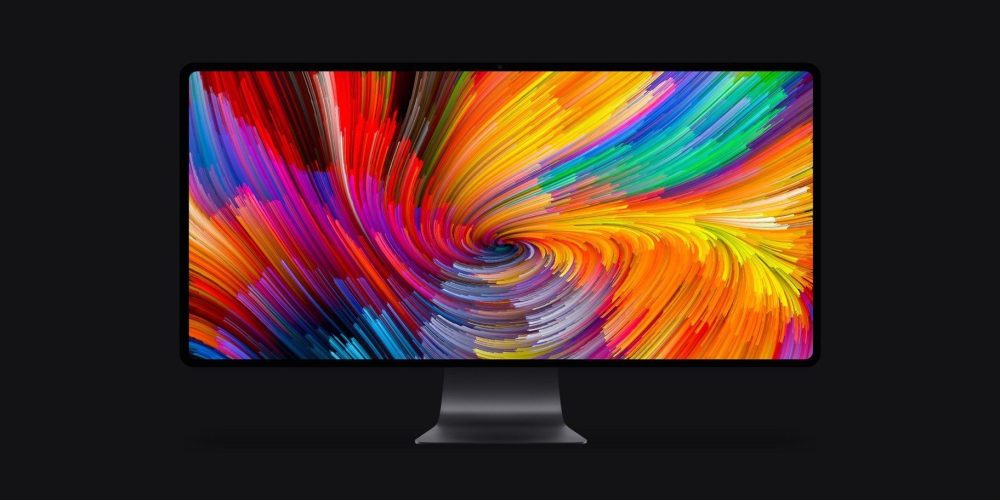 In conjunction with the new Mac Pro, Apple is also developing a new standalone display. Reliable Apple analyst Ming-Chi Kuo has reported that Apple is developing a 31.6-inch display with a 6K resolution. The display will feature miniLED technology as well as Night Shift, True Tone, HDR, and more.

As far as a release, Kuo has said that Apple is targeting a Q2 or Q3 release for the display. That aligns well with WWDC, so it certainly seems promising that Apple will unveil the display at WWDC this year. The new external display comes after Apple left the standalone display market in 2016, discontinuing its Thunderbolt Display and pointing users towards third-party options.

Kuo has also reported that Apple is working on a new 16-inch MacBook Pro. This Mac is said to feature an “all-new design”, and would also mark a new form factor altogether for the MacBook. Apple used to sell a 17-inch MacBook Pro, but for the last several years, the largest option has been the 15-inch model.

A WWDC unveil for the 16-inch MacBook Pro is iffy – Apple just overhauled its MacBook Pro lineup with new processors this month. It’s possible that the company simply didn’t want that announcement to get buried at WWDC, but refreshing the MacBook Pro lineup in May and announcing an all-new machine in June would be abnormal for Apple. 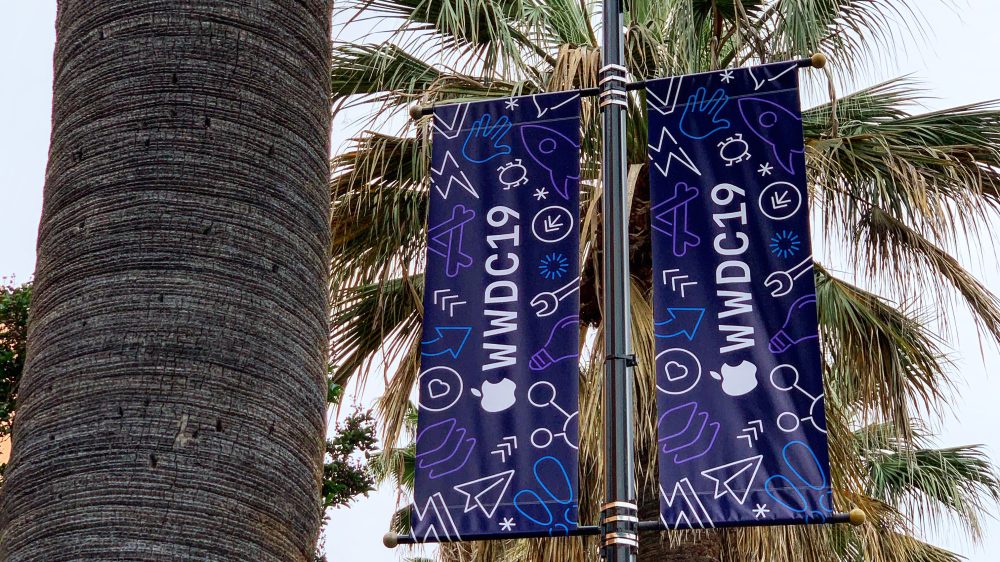 This year’s WWDC is shaping up to be a busy one. Apple will announce the latest versions of iOS, watchOS, macOS, and tvOS. The event could also include a trio of long-awaited hardware announcements, including a new Mac Pro, display, and MacBook Pro.

Apple’s WWDC 2019 keynote is slated to kick off at 10AM PT/1PM ET. 9to5Mac will have complete coverage of the event and everything you need to know. What are you most excited to see? Let us know down in the comments.