What to expect from macOS 10.15: New apps, Siri Shortcuts, Screen Time, and more 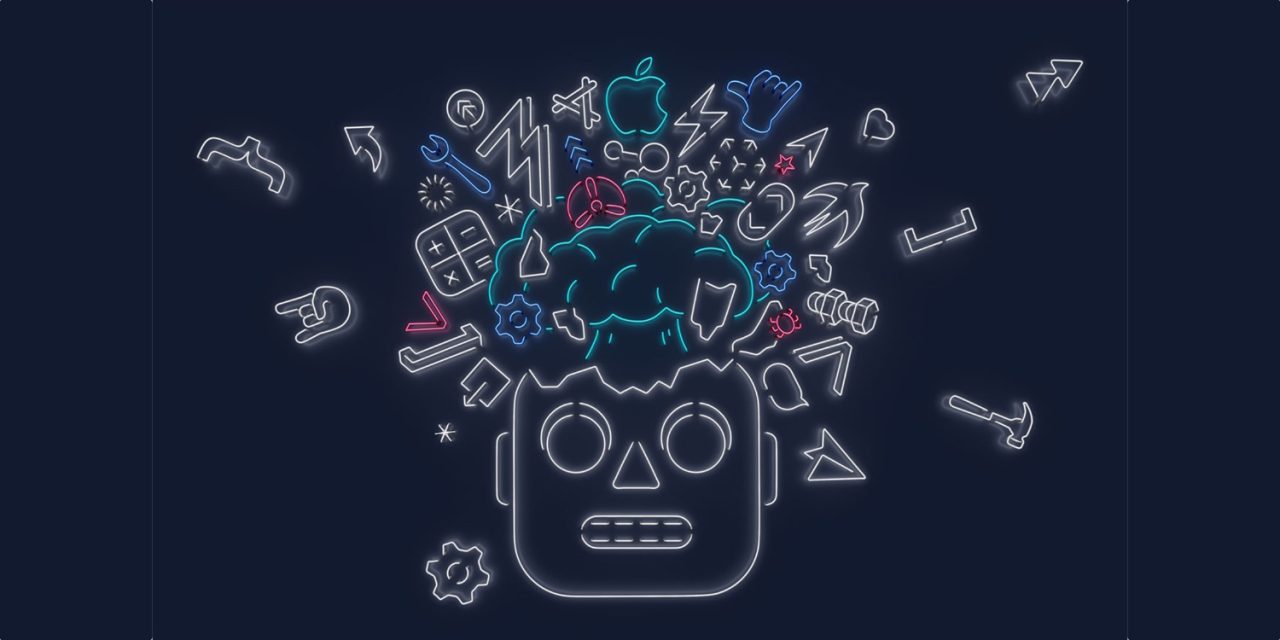 We’re less than a week away from WWDC 2019, and this year is shaping up to be a big one. Thus far we’ve rounded up everything we know about iOS 13 and watchOS 6, but this year’s WWDC will also mark the unveiling of macOS 10.15. Read on for a roundup of what features, improvements, and more to expect with macOS 10.15 this year.

At the forefront of macOS 10.15 is Marzipan. This is Apple’s technology for porting iPad applications to the Mac, which makes the process of creating a Mac app much easier for developers. Apple offered a preview of Marzipan last year, using it to bring apps such as Home and News to the Mac.

While Apple has been using Marzipan to bring its own apps to the Mac, developers will also soon be able to use the technology to bring their own iPad apps to the Mac. Theoretically, this will expand the number of Mac applications available to users.

The all-new Music app features a new design that puts a focus on Apple Music, which 9to5Mac first noted this week. The search functionality has been moved to the left-hand side, along with a user’s existing Music library with Apple Music browse functionalities. The new Music app also retains certain classic iTunes features, such as the ability to sync devices. 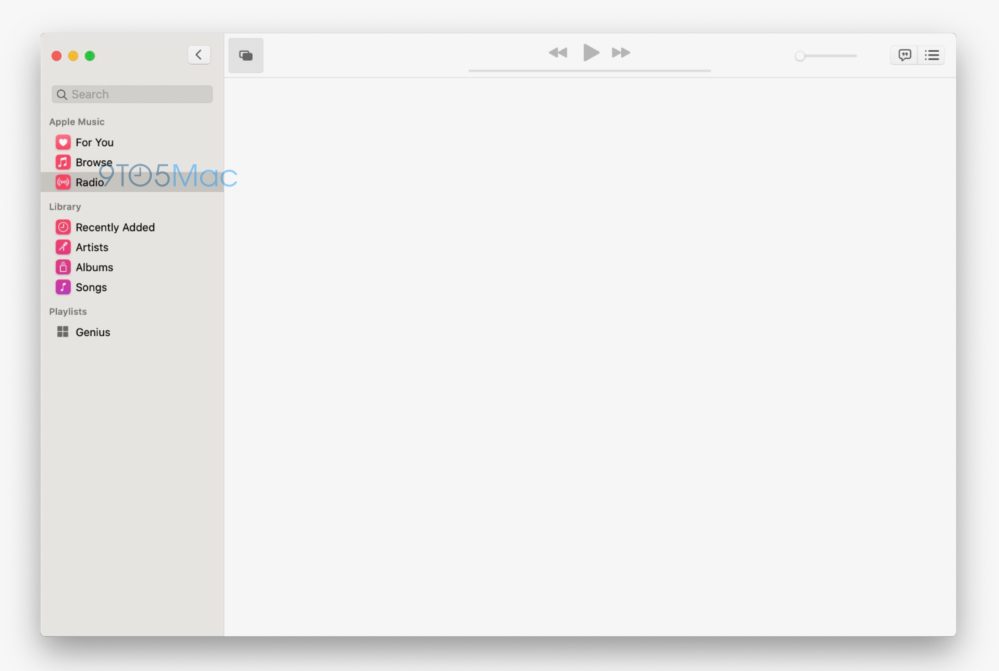 The new Music app will ideally simplify the listening experience on macOS by focusing purely on music, with Apple breaking video and podcast features into new standalone applications. iTunes has become incredibly bogged down, and while the new Music app will still be based on iTunes code, it should be far lighter with this year’s update. 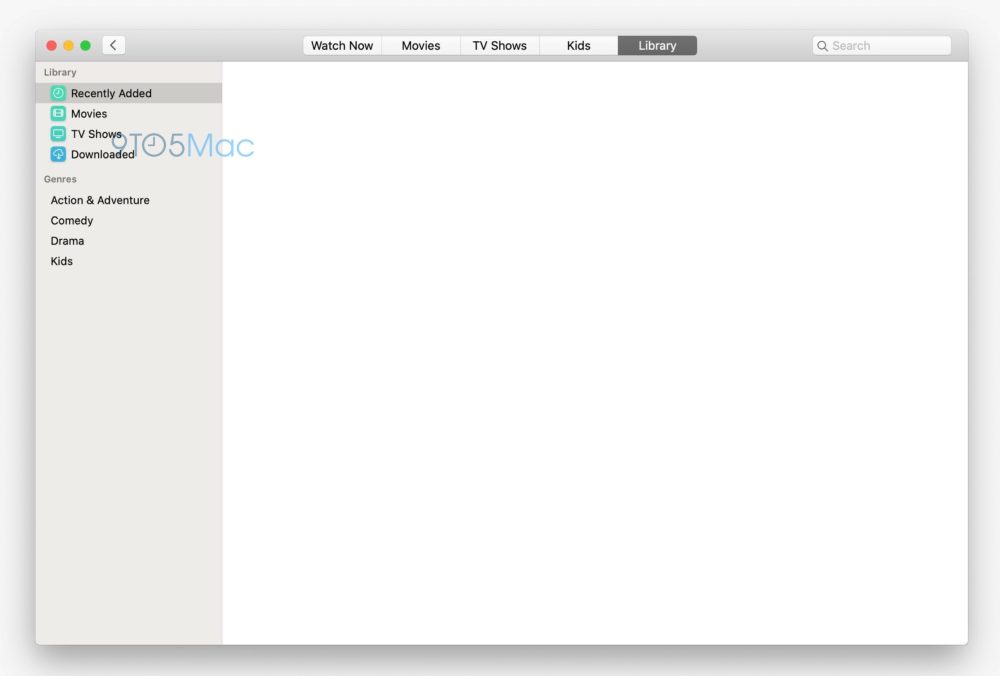 9to5Mac exclusively revealed the design of the TV app on macOS this week, showing its similarities with the iOS version. The new TV app will be made using Marzipan.

With the launch of a new Music app, Apple is also breaking podcast functionality out into a standalone Podcasts application. This application is likely to be built with Marzipan, which means it will look and feel very similar to the Podcasts app on iOS.

In addition to the new apps coming to the Mac with macOS 10.15, the existing Books app is set to get a major update. The new Books app will include a new sidebar design, as well as different tabs for Library, Store, and Audiobook Store. The sidebar will include access to Books, Audiobooks, PDFs, and Collections.

Messages on the Mac is expected to be updated with new features such as stickers and effects. These features debuted on iOS several years ago, but only now is Apple bringing them to the Mac. The Mac will gain effects such as confetti, lasers, fireworks, and others.

Furthermore, Apple’s revamped Reminders app will also come to the Mac this year. We showcased the Reminders design on iOS this week, and we should expect a similar interface on macOS. The new design features a grid layout with sections for tasks due today, as well as scheduled tasks, flagged tasks, and more. 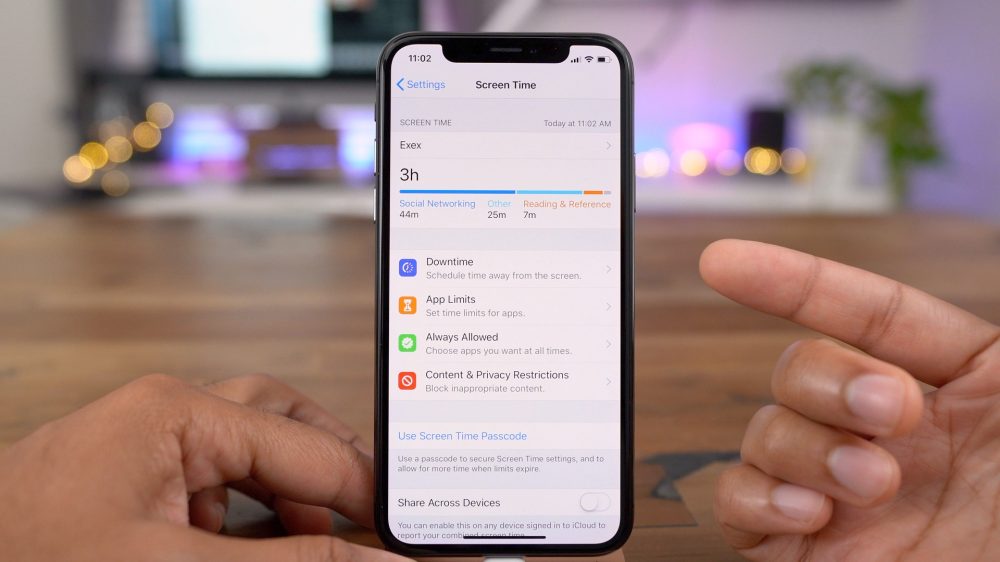 Continuing the trend of closing the gap between Mac and iOS, Apple will bring Screen Time to macOS this year. Screen Time on the Mac will be housed in a new panel in the System Preferences app. Users will be able to set app limits and parental controls, track their usage, and more. The experience will be very similar to what is currently available on iOS.

Also coming to System Preferences is a new Apple ID management panel. Again, this will be similar to what’s currently available on iOS, with Apple also making it easier to configure Family Sharing from the Mac. 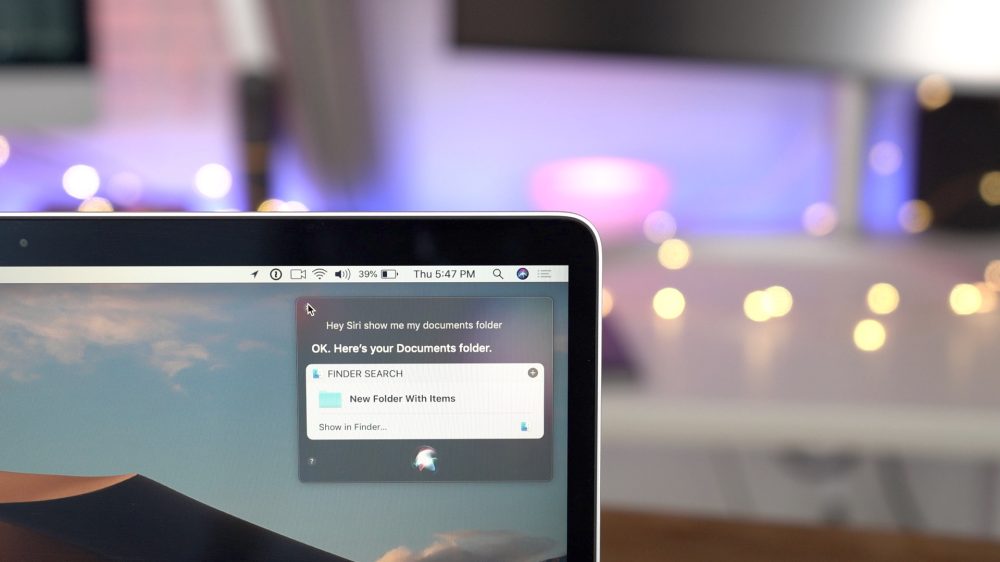 9to5Mac reported last month that macOS 10.15 will also include Siri Shortcuts support. This means that users will be able to create custom voice shortcuts for actions within compatible applications. It’s also likely that the standalone Shortcuts app will come to the Mac this year.

With developers being able to port their iPad applications to the Mac, support for Shortcuts on macOS is almost a necessity. 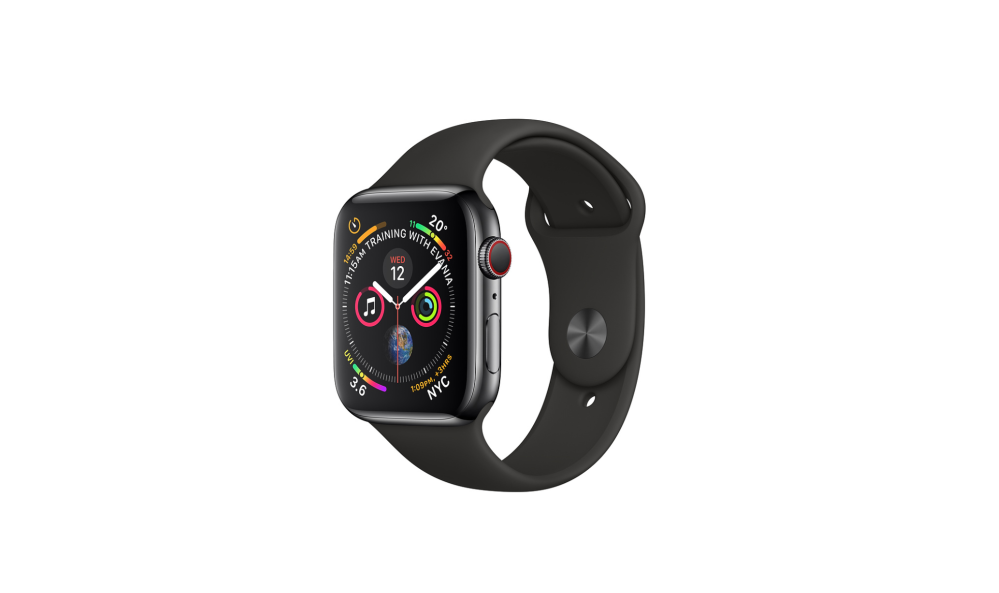 9to5Mac reported earlier this year that macOS 10.15 will include improved integration with Apple Watch. Currently, the Apple Watch can unlock a nearby Mac, but that functionality will expand to other operations on the Mac.

It’s possible that all authentication mechanisms that currently rely on Touch ID on the Mac could be authenticated with Apple Watch as well. There might also be a new interface on Apple Watch, similar to the Apple Pay interface, for confirming authentication on macOS.

Also coming in macOS 10.15 is a new external display functionality. As 9to5Mac reported:

The unified app will also include a new “Find Network” feature that will allow devices to be tracked even if they aren’t connected to WiFi or cellular.

macOS 10.15 will be showcased at WWDC next week, with a developer preview likely released on June 3rd. What are you most excited to see in macOS 10.15? Let us know down in the comments.