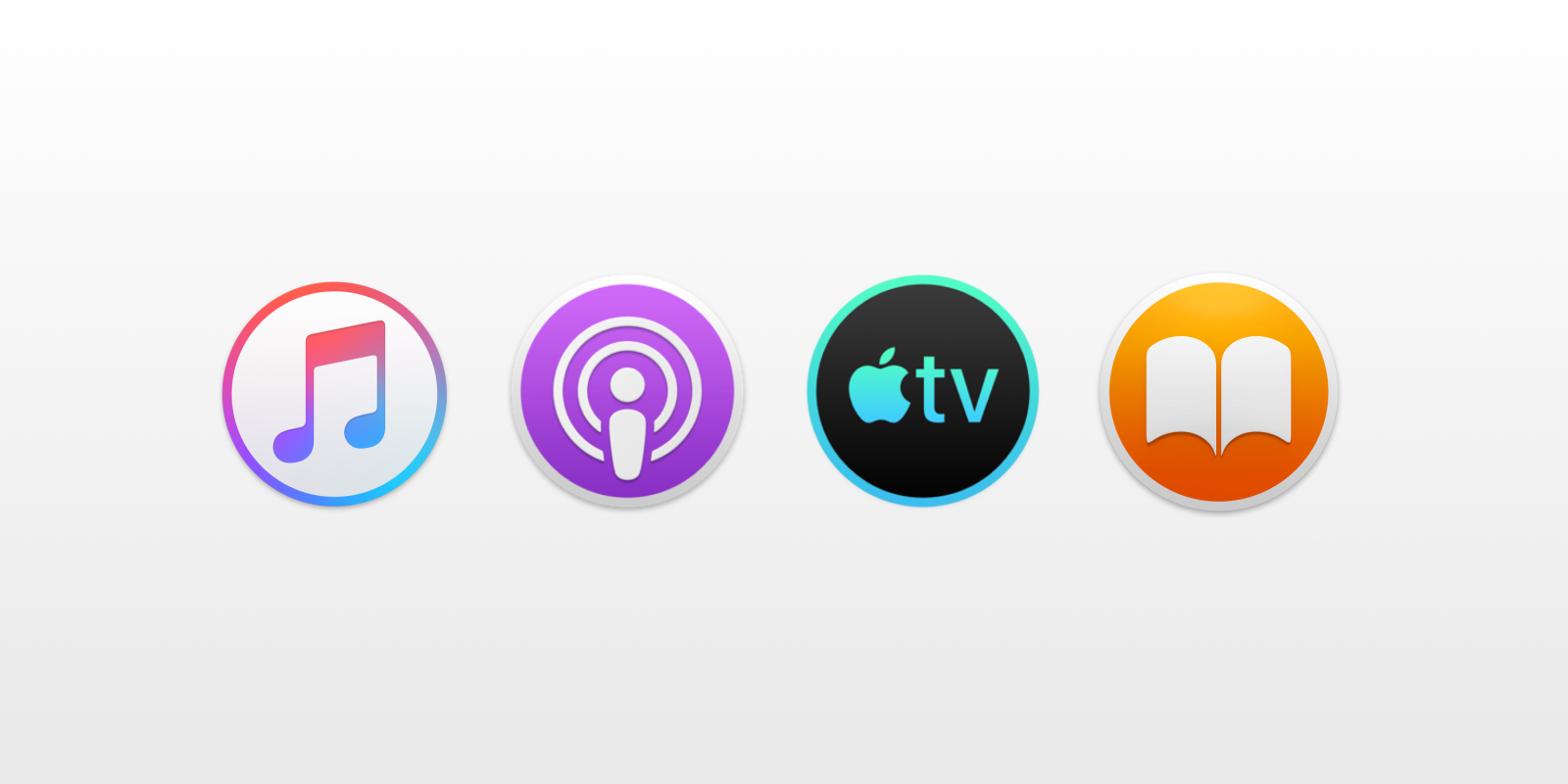 During the “It’s show time” event in late March, Apple announced that the TV app would be coming to the Mac soon. This naturally sparked discussions about whether Apple would be bringing its other media apps to the Mac, finally splitting up iTunes into distinct applications.

I’ve been able to independently confirm that this is true. On top of that, I’ve been able to confirm with sources familiar with the development of the next major version of macOS – likely 10.15 – that the system will include standalone Music, Podcasts, and TV apps, but it will also include a major redesign of the Books app. We also got an exclusive look at the icons for the new Podcasts and TV apps on macOS.

The new Books app will have a sidebar similar to the News app on the Mac, it will also feature a narrower title bar with different tabs for the Library, Book Store, and Audiobook Store. On the library tab, the sidebar will list the user’s Books, Audiobooks, PDFs and other collections, including custom ones.

The new Music, Podcasts, and TV apps will be made using Marzipan, Apple’s new technology designed to facilitate the porting of iPad apps to the Mac without too many code changes. It’s not clear whether the redesigned Apple Books app will also be made using the technology, but given that the redesign came to iOS first and its usage for the other apps, it’s likely that this new Books app will also be using UIKit.

Update 5/9: We’ve now learned that the code for the new Music app for macOS will be based on iTunes, not iOS.

With the standalone versions of Apple’s media apps coming to the Mac, it’s natural to ask: what about iTunes in macOS 10.15? According to sources, the next major version of macOS will still include the iTunes app. Since Apple doesn’t have a new solution for manually syncing devices such as old iPods and iPhones with the Mac, it’s natural to keep iTunes around a little longer.

Again, here’s an exclusive look at the icons for the new Podcasts and TV apps on macOS: 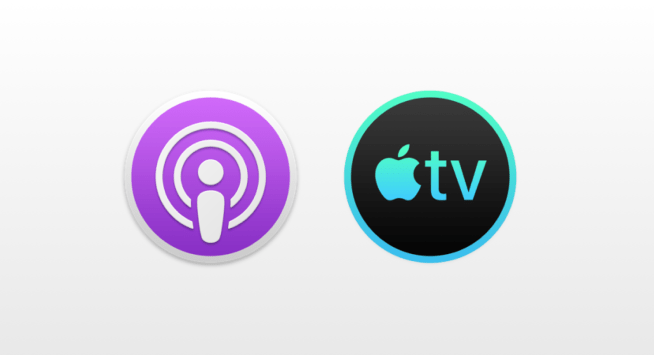