Apple Watch authentication expanding beyond unlocking your Mac in macOS 10.15 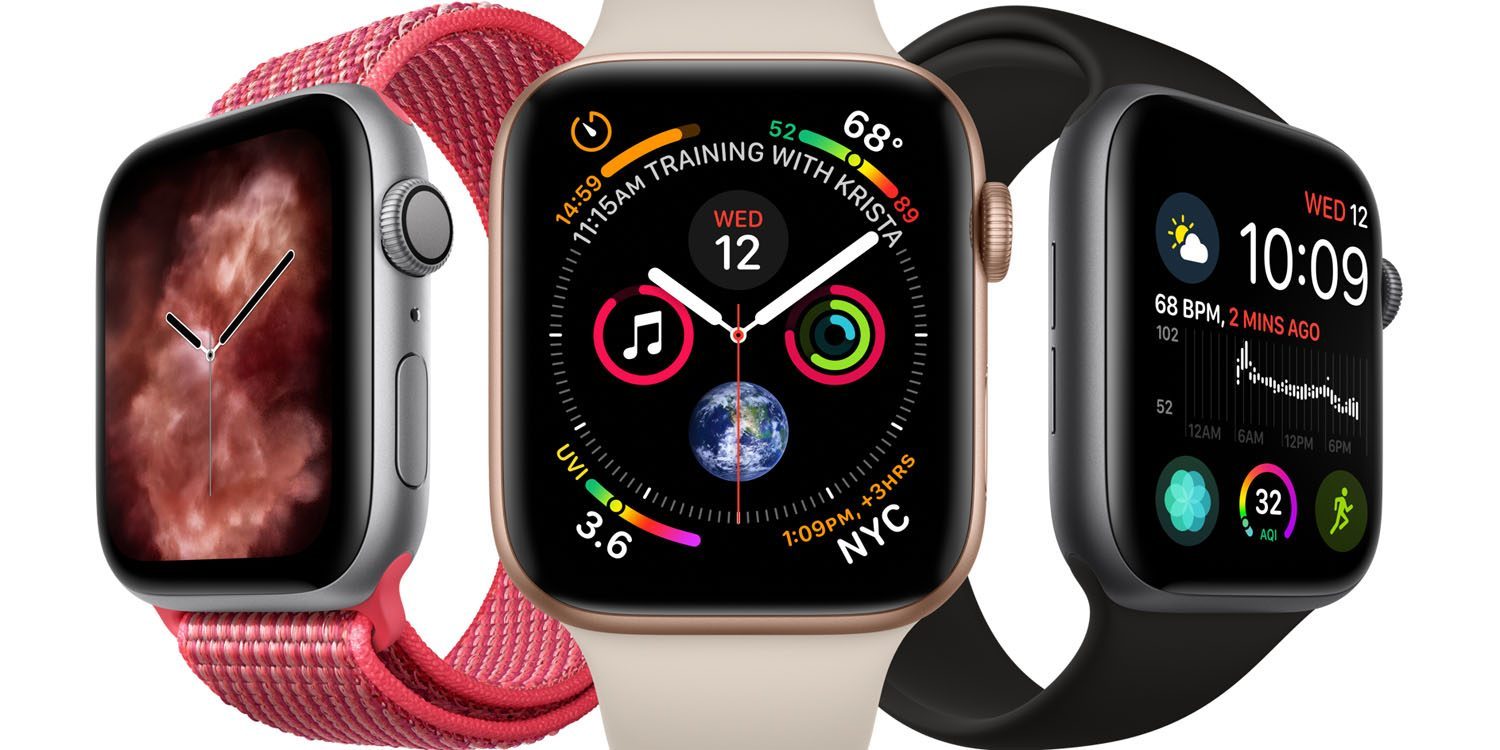 Currently, there are some Macs with Touch ID, specifically the MacBook Pro models with Touch Bar and the latest MacBook Air.

The biometric mechanism can be used to unlock the Mac, authorize Apple Pay purchases, autofill usernames and passwords, and (for the more advanced users) authenticate with sudo in Terminal.

Another mechanism used for authentication on the Mac is the Apple Watch.

Users of modern Macs have the ability to unlock their machines just by wearing the Apple Watch which itself is secured by a passcode and aware of when it’s being worn. Mac users without Touch ID can also authenticate Apple Pay on the Apple Watch with a double-click of the side button where available.

Starting with macOS 10.15, Apple is working on making Apple Watch authentication on the Mac go even further.

According to sources familiar with the development of macOS, the next major version of the operating system will allow users to authenticate other operations on the Mac beyond just unlocking the machine with their watch.

It’s unclear the extent of operations that will be supported, but it’s possible that all operations that can currently be authenticated with Touch ID will also be accessible via the Apple Watch mechanism. It’s also likely that there will be a user interface on watchOS to authorize the process, similar to the current Apple Pay confirmation, since doing everything without user input would not be as secure.

Apple is expected to unveil the next major version of macOS during its Worldwide Developers Conference, which kicks off in June 3rd.