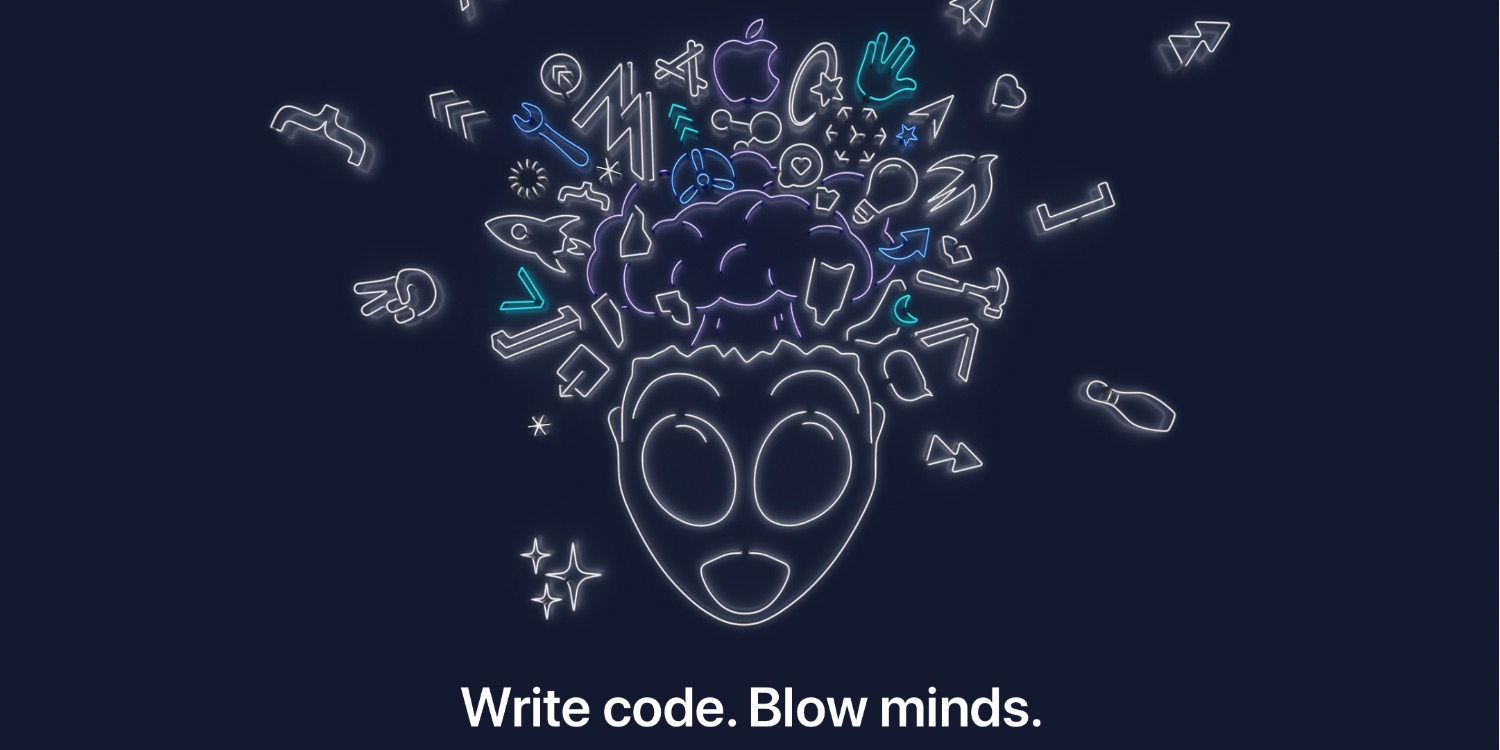 Apple has officially announced dates and opened registration for its annual developer conference where it will likely unveil iOS 13, macOS 10.15, watchOS 6, and tvOS 13. WWDC 2019 will kick off on June 3 in San Jose, California, and run through the week. Major platform updates are unleashed during the conference keynote on opening day.

WWDC will return to the McEnery Convention Center for the third year running, just a short drive from the Apple Park headquarters in Cupertino.

Apple is again relying on a lottery system to address high demand for conference tickets. Registration for the opportunity to buy a $1599 ticket is open from today through March 20.

For developers attending WWDC 2019 or following along at home or from work, Apple provides the official WWDC app for iPhone, iPad, and Apple TV, and 9to5Mac’s Gui Rambo has developed an unofficial WWDC app for Mac as an alternative to viewing sessions through a browser.

iOS 13 is expected to introduce major new iPhone and iPad features, including a system wide Dark Mode similar to macOS Mojave’s appearance options, and a redesigned Home scree — at least on the iPad. We also expect to learn more about how developers can adapt iPad apps to run on the Mac. WWDC 2019 will be our first chance to see these new changes, likely followed by developer beta versions of the new software.

Cupertino, California — Apple today announced it will host its annual Worldwide Developers Conference in San Jose from June 3 through June 7 at the McEnery Convention Center. Now in its 30th year, Apple’s biggest event will bring together the world’s most innovative and creative developers. With more than 1.4 billion devices now running iOS, macOS, watchOS or tvOS, WWDC 2019 will give attendees insight into the future of these platforms and work alongside the Apple engineers behind the technologies and frameworks developers rely on.

WWDC 2019 will deliver the latest Apple news from the keynote stage and celebrate the breakthrough work of developers who are creating new experiences in areas including machine learning, augmented reality, health and fitness, and more. This year’s program will feature technical sessions, hands-on labs and guest speakers to provide Apple’s existing developer community and the next generation of app developers with the knowledge and tools to help turn their next great idea into reality.

“WWDC is Apple’s biggest event of the year. It brings thousands of the most creative and dedicated developers from around the world together with over a thousand Apple engineers to learn about our latest platform innovations and to connect as a community,” said Phil Schiller, Apple’s senior vice president of Worldwide Marketing. “Our developers are incredibly passionate about creating the next generation of mind-blowing experiences for the world through apps. We can’t wait to get together with them and share what’s next.”

Developers can apply for tickets today through March 20 at 5 p.m. PDT through the WWDC website. Tickets are issued through a random selection process, and developers will be notified of their application status by March 21 at 5 p.m. PDT. Developers and Apple enthusiasts everywhere can live-stream the conference on the WWDC app for iPhone, iPad and Apple TV as well as through the Apple Developer website.
Students are an integral part of the Apple developer community, and last year WWDC saw attendance from student developers spanning 41 different countries. Up to 350 WWDC scholarships are available this year, providing students and members of all STEM organizations an opportunity to earn a free ticket and lodging for WWDC. Details on how to apply are now available on the WWDC website.