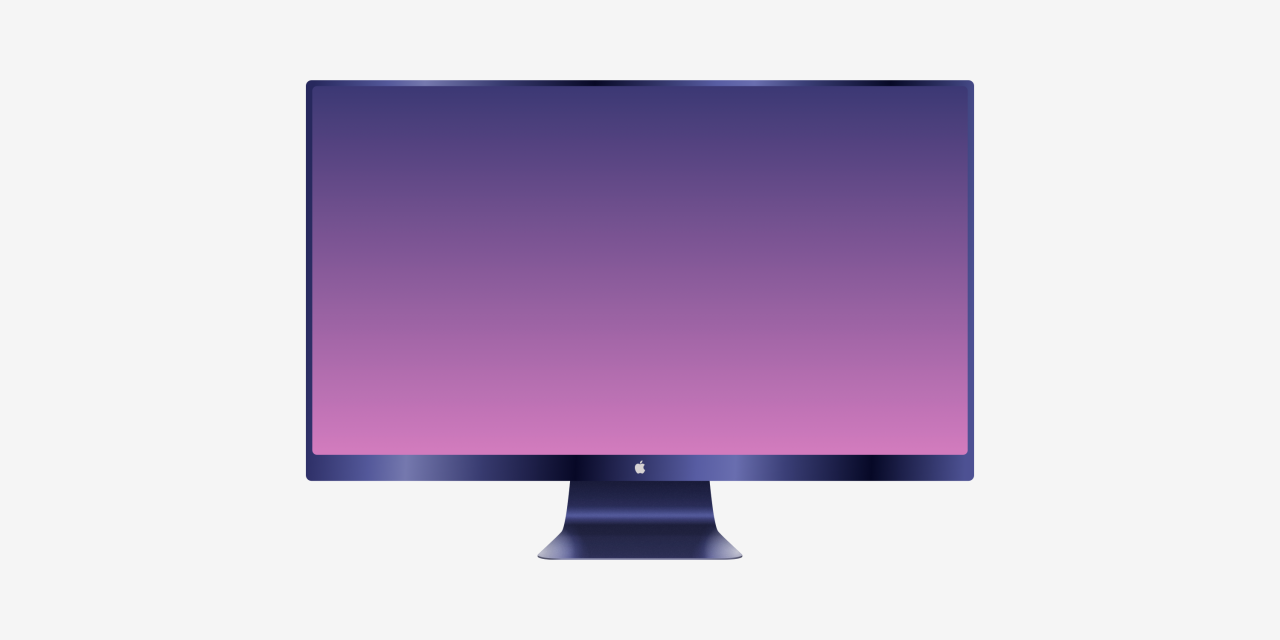 Apple’s WWDC is almost here, with its Keynote happening on Monday, June 3rd. While the event is expected to focus on new software features, some hardware can be expected. The company is said to be announcing a new generation of the Mac Pro, as well as a new professional display.

The new pro display was first teased by Apple’s Phil Schiller over two years ago. Known only as J290 by the people involved with its development, the new pro monitor will be a DCI-P3 display with support for HDR, auto-brightness, Night Shift and the True Tone technology, which can adjust the white point of the display to match the ambient light color.

This display will also include deep integration with Apple’s operating systems. On the Mac, users will be able to finely tune display settings to their liking and save those settings as presets, which can be switched between easily, or exported to files to be imported on another device later.

These presets can customize several characteristics of the display, including minimum and maximum brightness, color space, auto-brightness, white point, Night Shift, and more. Saved presets can be included as shortcuts in the menu bar.

Details about the physical size of the display are still not clear. Previously, analyst Ming-Chi Kuo said the Apple Display would feature a 31.6-inch display. Jeff Benjamin presented a very solid case for this display being an ultra-wide one with a resolution of 6240×2880.

This new device will mark Apple’s return to the professional display business since it stopped selling its Thunderbolt Display three years ago, in 2016. Notably, just this week Apple started selling a new 23.7-inch LG UltraFine 4K display after recently removing the 21.5-inch model from its online and physical stores.