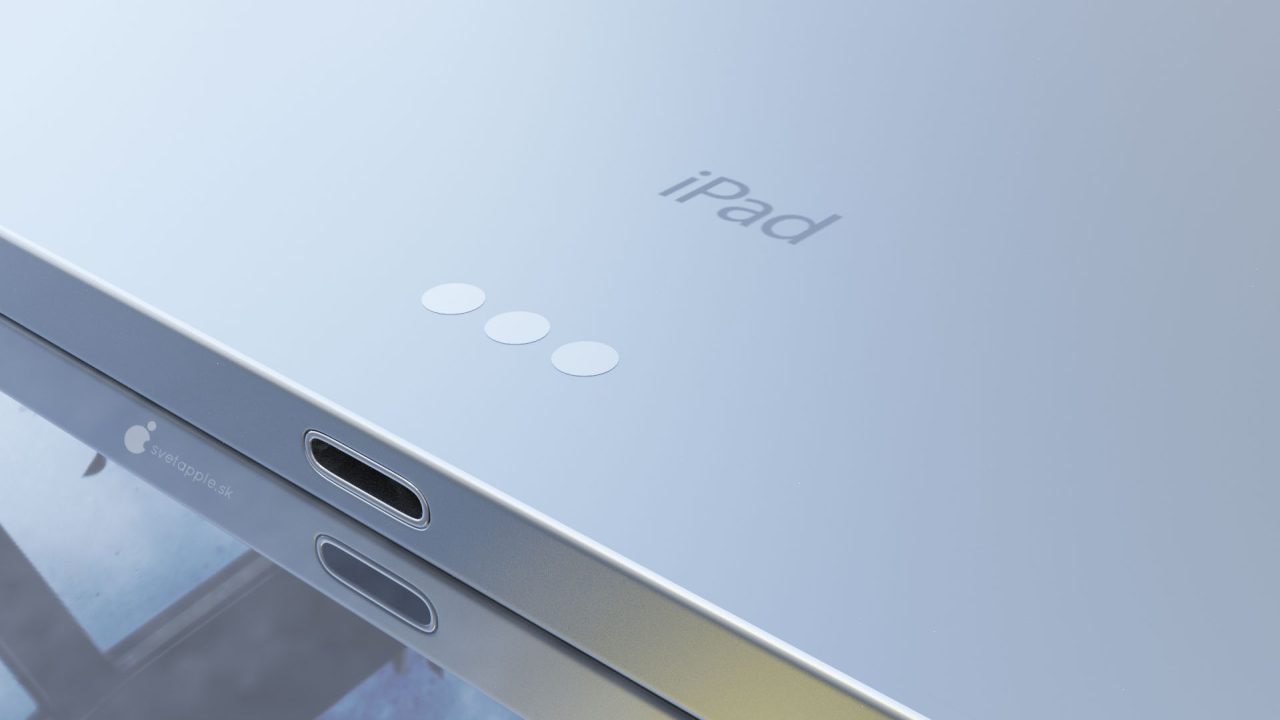 Ahead of Apple’s September 15 event, oft-reliable Twitter leaker @L0vetodream has shared a few cryptic hints at what we should expect to see. The leaker suggests that the Apple Watch Series 6 could be available in a new color and that the new products could be available to order from Apple’s website on the same day as the event.

L0vetodream’s most straightforward leak today suggests that the Apple Watch will be available in a new color this year. Details are unknown, but Apple is expected to release both a new lower-end Apple Watch and a high-end Series 6. It’s very plausible that the Apple Watch color palette will be revamped this year, whether it be through new colors, new finishes, or both.

A separate tweet from L0vetodream earlier this week seemed to subtly suggest that the Apple Watch could be available in a new blue color shade. Other rumors have indicated that the iPhone 12 will also come in a new Midnight Blue option as well.

From there, L0vetodream’s tweets get far more enigmatic. The account suggests that one new Apple product will support “quick charge” capabilities. This could be referring to the new Apple Watch or the new iPad Air 4, but it makes the most sense on the Apple Watch given watchOS 7’s sleep tracking focus.

In terms of pricing and availability, L0vetodream suggests that one device — likely the iPad Air 4 — will be priced between $569 to $599. This would represent a slight pricing increase compared to the current $499 iPad Air. There is also a tweet simply reading “online Sep 15,” which could simply be referring to the event taking place virtually on September 15, or that the new products could be available to order immediately following the vent.

L0vetodream has proven to be reliable in the past. The cryptic and anonymous Twitter account accurately predicted a variety of watchOS 7, iOS 14, and macOS 11 Big Sur features — including the Big Sur marketing name. The account also accurately predicted 2020 iPhone SE features and the release date of Apple’s Magic Keyboard for iPad Pro.

One important thing to point out is that L0vetodream also originally claimed that there would be no new Apple Watch in September, but the leaker now appears to be backtracking on that claim ahead of Apple’s September 15 event. It’s also possible that the immediate availability claim is referring to the iPad Air 4, or that the Apple Watch could be available to order on September 15, but not ship until October.

What are you most excited to see at Apple’s September 15 event this year? Check out the full roundup of our expectations right here and let us know what you think down in the comments.