Apple no longer including USB power adaptor with Apple Watch, ahead of iPhone 12 debut 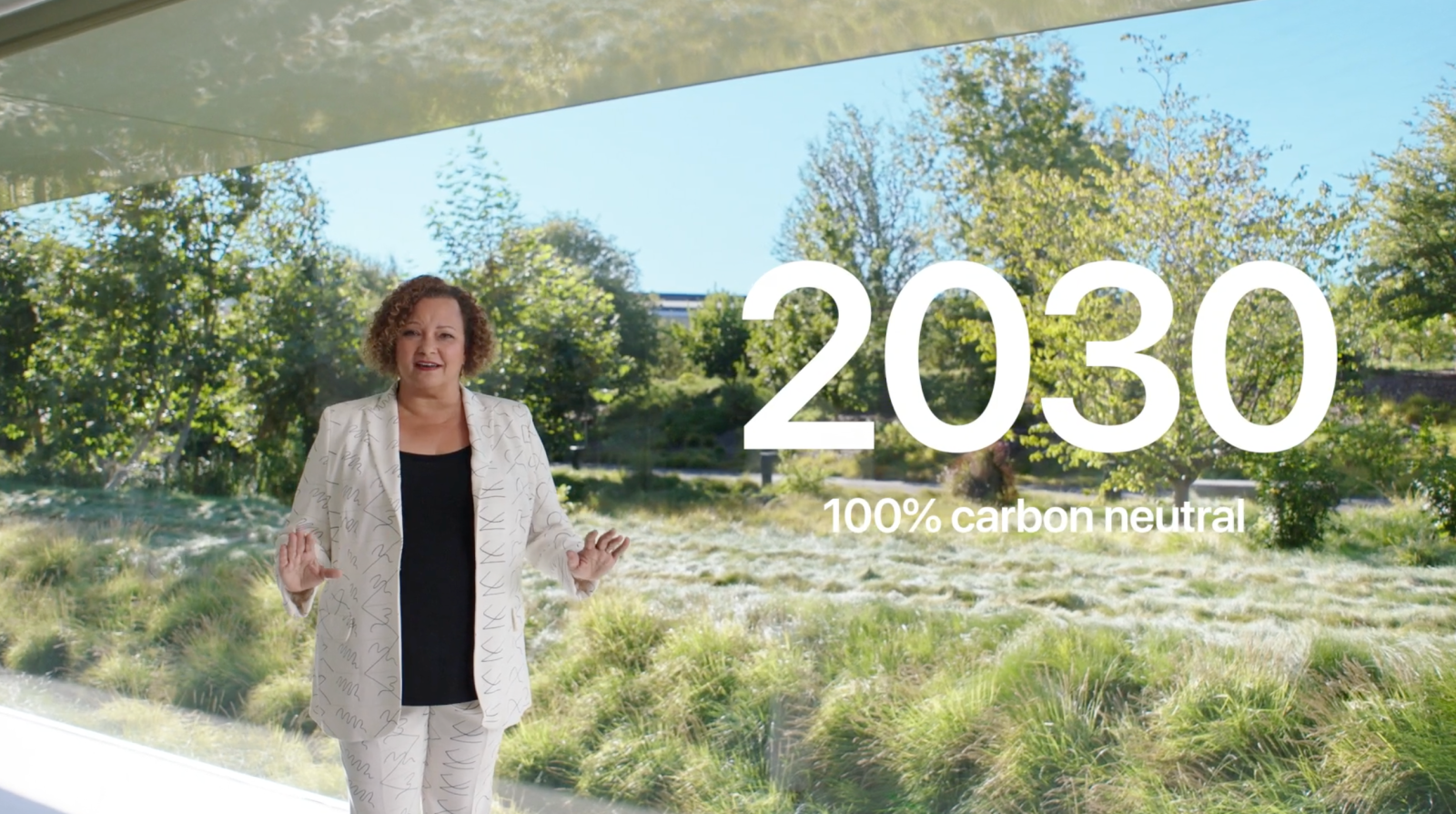 Apple today announced that it is removing the USB power adaptor from Apple Watch boxes going forward, citing environmental concerns. Next month, the company will announce the iPhone 12 … and is rumored to no longer be bundled with a power adapter nor wired EarPods.

The company’s announcement today for the Apple Watch will help customers get used to the idea of having no bundled accessories in the box, and soften the blow when the same thing happens to the iPhone in October.

Apple framed the announcement as helping reduce environmental waste. However, it will likely draw criticism for price-gouging consumers as the Apple Store sells its accessories for a pricey margin.