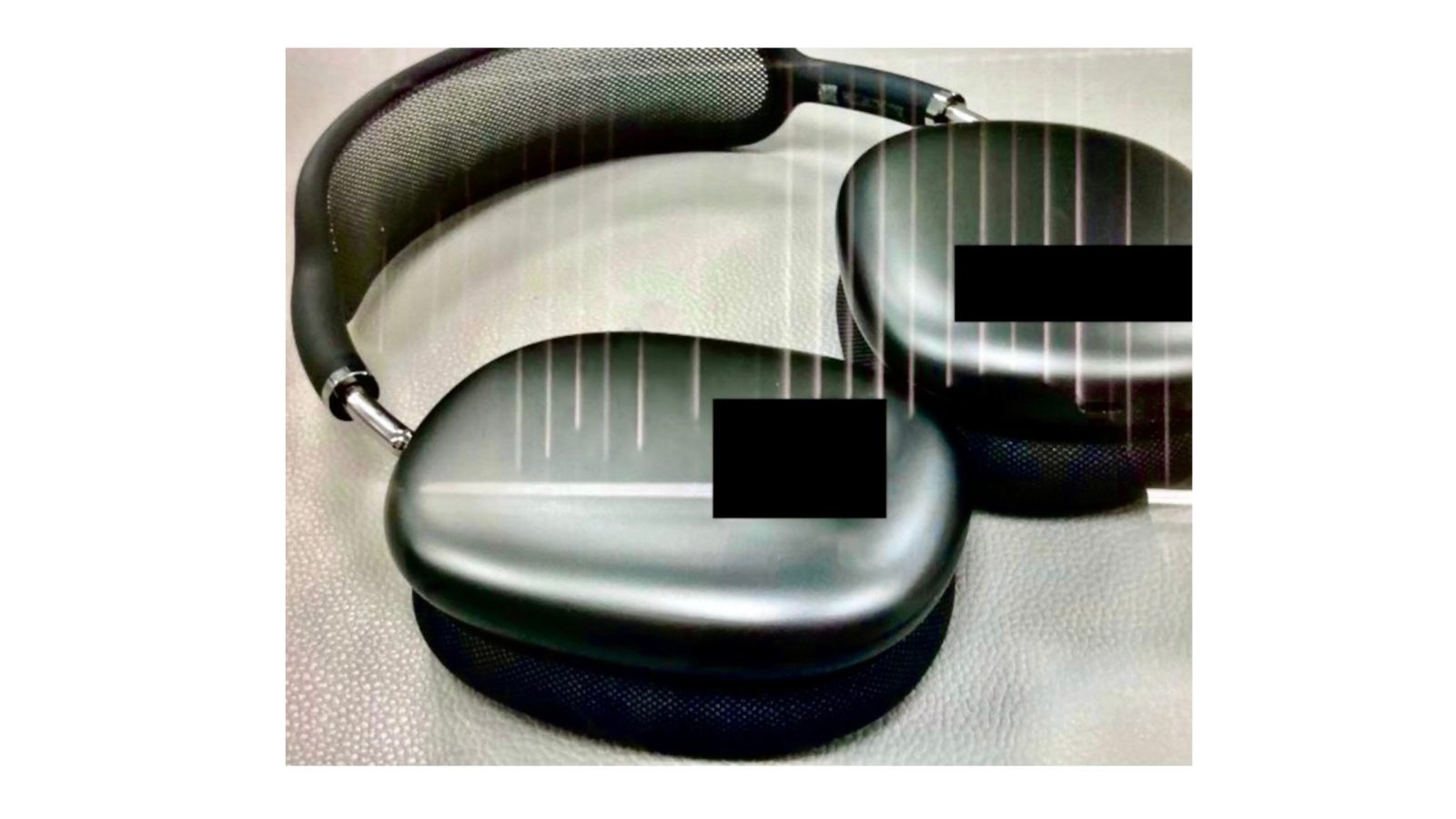 A new leak on Twitter today claims to offer our first look at Apple’s oft-rumored “AirPods Studio” over-ear headphones. The image purportedly shows the “Sport variant” of Apple’s headphones with a mesh design of sorts, and it comes from the @choco_bit account.

Bloomberg has reported that Apple is developing at least two variations of its over-ear headphones: a premium version with “leather-like fabrics” and a “fitness-focused model that uses lighter, breathable materials with small perforations.” Today’s leaked image purportedly shows the “Sport” version of AirPods Studio.

The image certainly aligns well with how Bloomberg described the AirPods Studio. “Prototypes of the headphones have a retro look with oval-shaped ear cups that swivel and a headband connected by thin, metal arms,” the report explained back in April.

AirPods Studio will also reportedly be customizable with a modular design. This will allow users to customize their headphones by swapping the magnetic ear pads and detaching the headbands. This could mean that the headband and ear pads in the above image could be swapped with leather materials for a different look.

9to5Mac has exclusively reported on several notable AirPods Studio features, including head and neck detection, custom equalizer settings. AirPods Studio will play or pause content when they detect being placed on your head. Neck detection can be used to keep the headset turned on while the music is paused, just like when you take just one of the AirPods out of the ear.

9to5Mac has also found evidence of AirPods Studio in iOS 14 beta code, including assets showing at least two color options for the new accessory. As for the price, rumors suggest the headphones will cost $349.

It’s still unclear when Apple will release AirPods Studio to the public, but a release before the end of the year is certainly possible. Keep up with all of the latest AirPods Studio details in our full guide here.