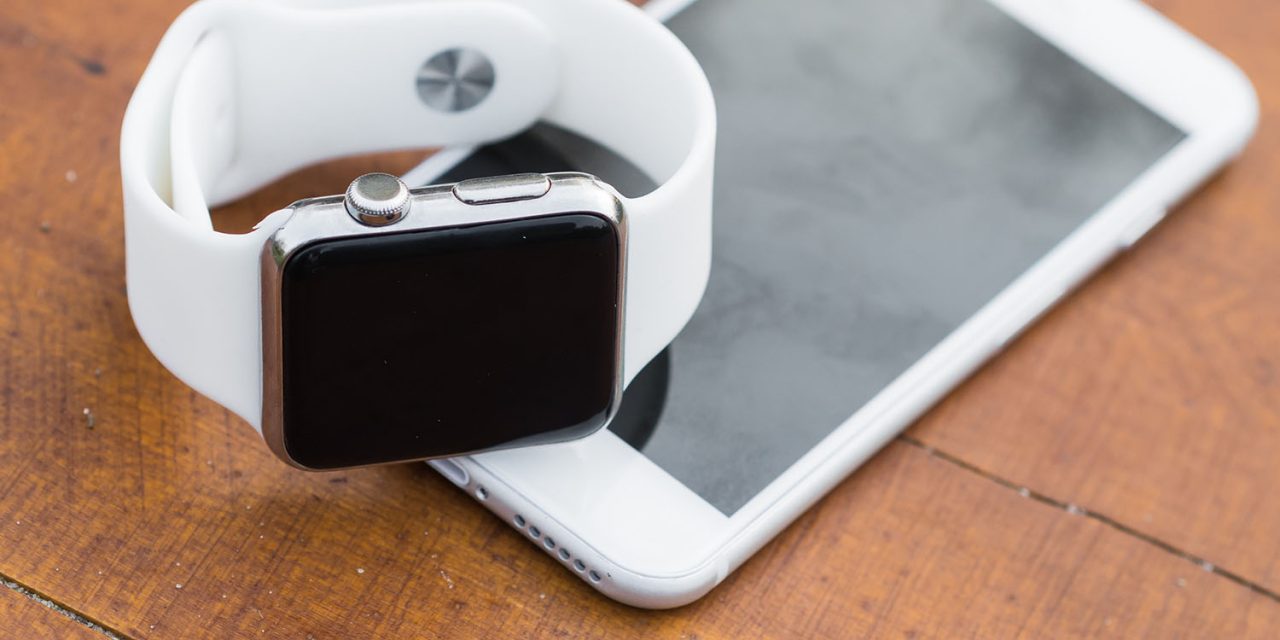 Update: Apple implemented this request in iOS 14.5 and watchOS 7.4.

Apple of course already allows the Apple Watch to unlock a Mac: just wake a Mac from sleep and, if you are wearing an unlocked Apple Watch using the same Apple ID, it will unlock the Mac. This happens in the background via Bluetooth.

It also allows an iPhone to unlock an Apple Watch. When I put my watch on in the morning, instead of typing in the PIN – which is a little fiddly – I just unlock my iPhone which then automatically unlocks my watch.

All we’re asking for here is for Apple to extend these auto-unlock capabilities so that if we swipe up on our iPhone or iPad, it checks whether our Watch is on our wrist and unlocked and, if so, unlocks the iOS device too.

It’s normally a safe thing to do because it only unlocks devices that use the same Apple ID, and only when they are within Bluetooth range. There may be a few situations where it wouldn’t be safe, but Apple already allows us to toggle the feature on or off, so that’s no issue.

9to5Mac reader Scott S suggested that Apple could instead use the U1 chip in the Apple Watch Series 6 for even tighter security, as it can measure the range more accurately than Bluetooth to verify that you are holding the device. Personally, though, I’d prefer the flexibility of Bluetooth to allow it to work with all devices, not just the very latest ones.

Is this something you’d like to see? Please take our poll, and share your thoughts in the comments.