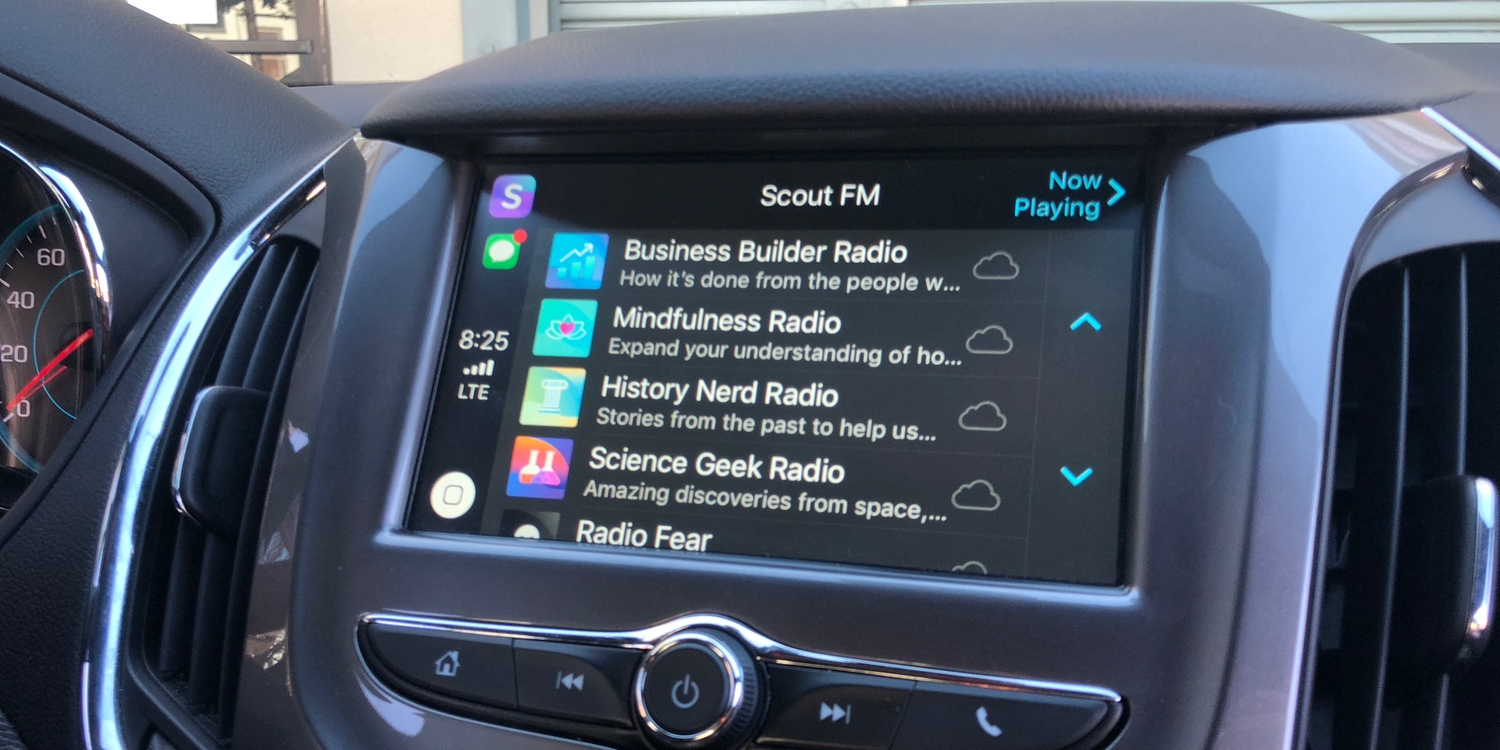 Apple recently acquired the startup Scout FM, according to a Bloomberg report. The company offers an app that creates smart stations for podcast listeners, bringing a similar experience to radio stations.

An Apple spokesman confirmed the acquisition, but no further details were provided. The report mentions that Apple bought Scout FM earlier this year to enhance its own podcast platform amid growing competition from Spotify.

As we covered once here on 9to5Mac, Scout FM brings a different approach to the podcast experience. Instead of offering individual podcasts, the app creates smart podcast stations based on different topics, such as sports or technology.

Scout FM uses artificial intelligence to identify user preferences and suggest new relevant content. Prior to being removed from the App Store, the app was available for Apple devices and it was also compatible with CarPlay and Amazon Alexa.

Apple has been investing in its Podcasts platform with new features and the production of original shows, as Spotify has been increasingly growing with similar efforts. The company didn’t say how Scout FM will be incorporated into its Podcasts app, but we’ll probably see some new related features beginning next year.