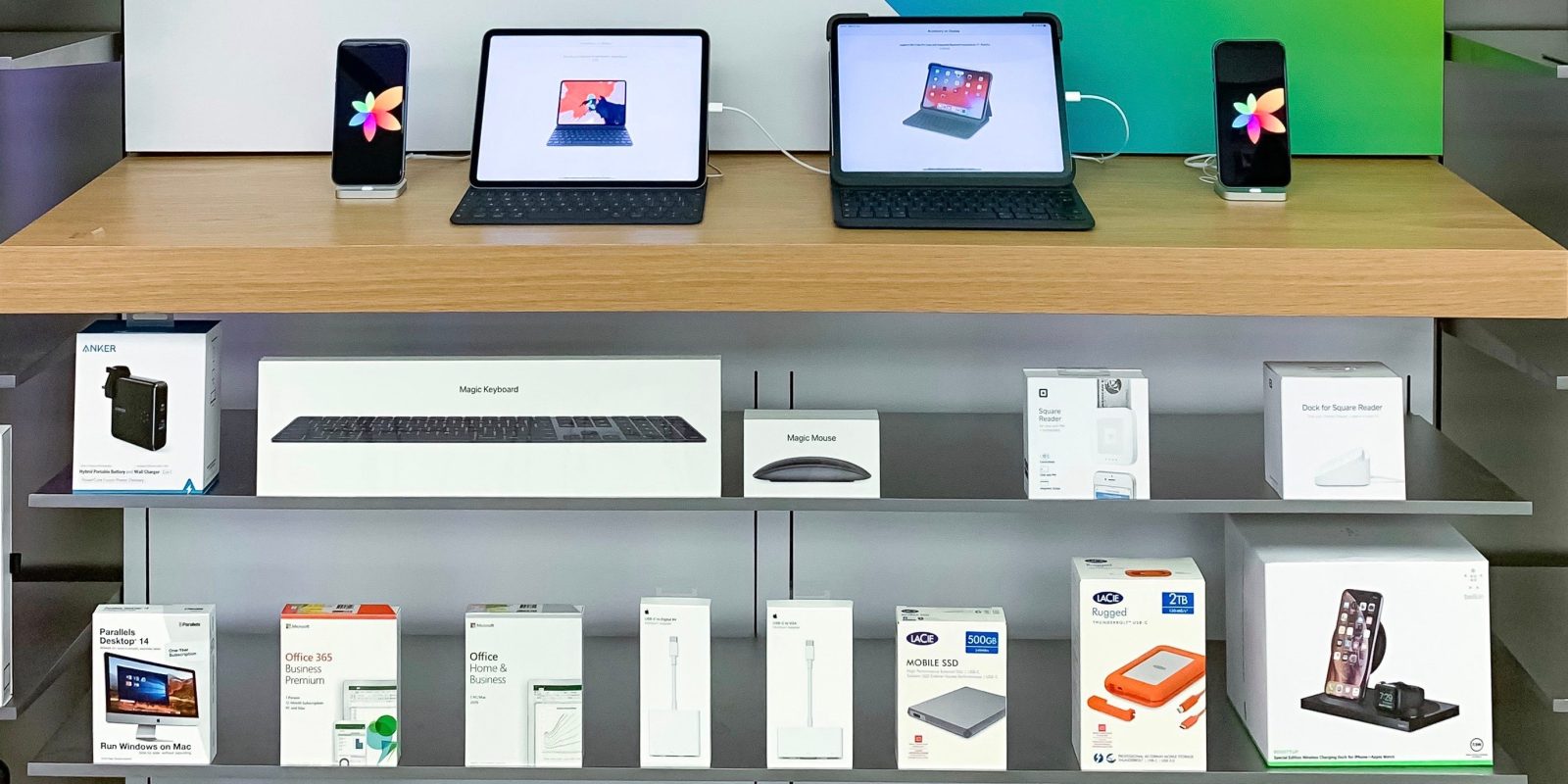 As Apple devices become more popular around the world, the demand for Apple accessories is naturally growing too. A new in-depth report from Zion Research details the global Apple accessory market, highlighting the most popular type, the top third-party accessory makers, as well as predicting the annual revenue for the category will grow to $27.4 billion over the next six years.

When it comes to the most popular type of Apple accessory, Zion Research says that screen protectors are the winner. That’s due to iPhone being Apple’s most sold product along with screens being easily damaged. Zion also notes Apple’s focus on the budget smartphone market with the iPhone SE has increased demand for screen protectors.

Apple has become a very popular brand and iPhone is the most selling product of Apple brand due to which the usage for screen guards has also increased to a larger extent as it is the most important accessory. Also, introduction of various new models in iPhone at a budget friendly rate has also increased the usage of screen guards which is a driving factor for the Apple accessories market.

Zion also calls iPhone and iPad screen protectors the most “productive” segment of Apple accessories. Interestingly, while Apple has partnered with companies like Belkin to install screen protectors in Apple Stores, this isn’t a product Apple has made itself.

Today’s smart phones and tablet computers are mostly touch-screen centric. Touch screen is the most important component of devices and also more prone to damages as well. Manufacturer [sic] use some kind of toughened glass to prevent screen from shattering and damages. This has increased demand for screen guards to protect the screen of these expensive devices like the iPhone and pad [sic]. This factor is driving the increased demand of screen guards in Apple accessories market and it is forecasted that the iPhone and iPad screen guard is the most productive segment of Apple accessories market.

According to its research, Zion lists the following third-parties as the most successful Apple accessory makers:

Zion believes the Apple accessory market was worth $19.9 billion in 2019 and will see compound annual growth at 4.7% over the coming years to hit $27.4 billion by 2026. This estimate doesn’t seem like it could include Apple’s own accessories as in the 2020 June quarter alone, the company reported $6.45 billion revenue for its Wearables, Home, and Accessories category.