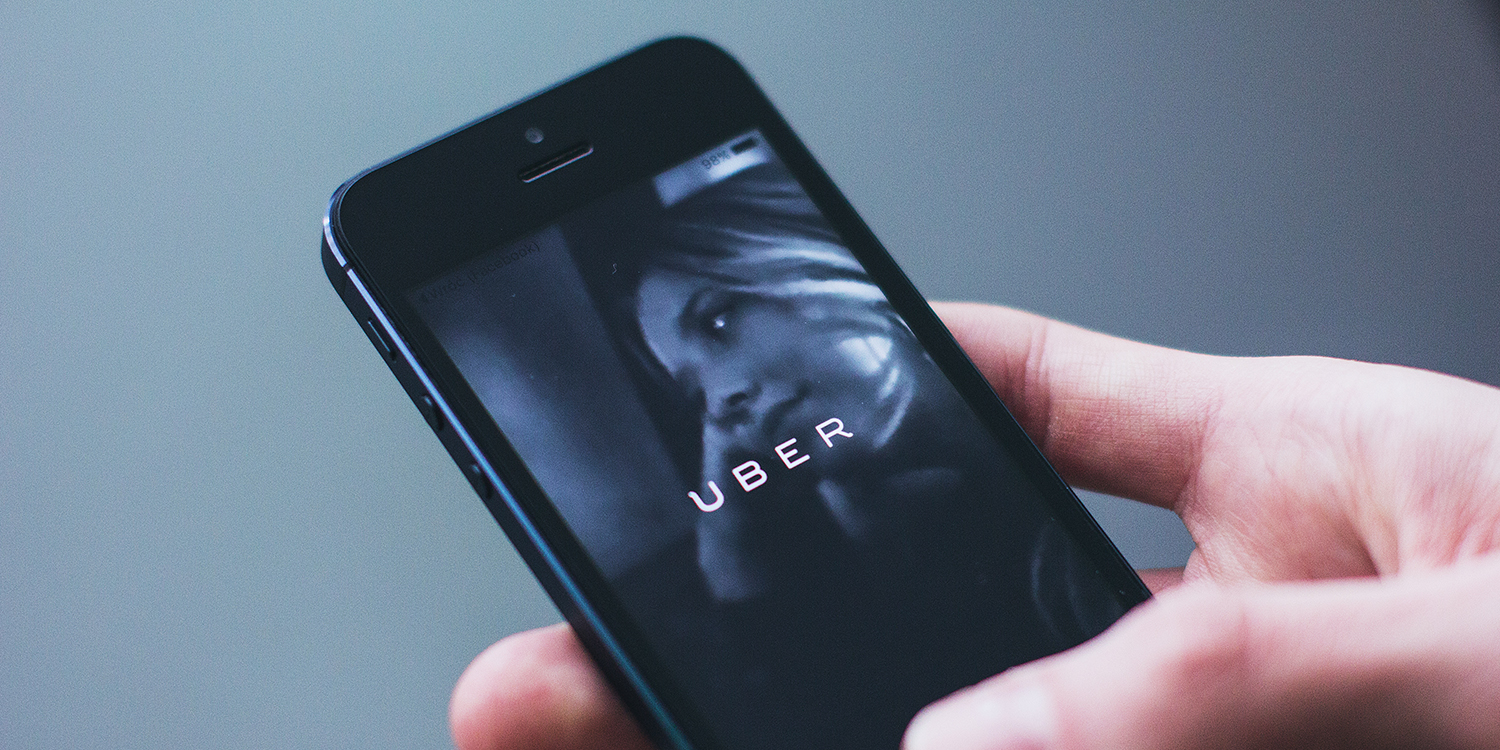 We’ve this morning seen Uber’s London license restored by a court ruling, allowing the app to continue operating after a 2017 ban was overturned …

Uber has twice had its license to operate in London revoked by the regulatory body over safety and fraud concerns.

Transport for London (TfL) requires private taxi companies to re-apply for their license every five years. Uber was told back in 2017 that its license would not be renewed, giving the company just one week’s notice of the decision.

Uber introduced new safety measures, and mounted a legal challenge which saw it get a 15-month extension that was subsequently extended by a further two months. At the end of that period, its license was officially revoked.

That was far from the end of it, however. Uber filed an appeal in court, and TfL rules meant that it was able to continue operating until the result of that case.

The court has today ruled that Uber has addressed the areas of concern, and is now a ‘fit and proper’ entity to be granted a license to operate. BBC News reports.

The ride-hailing giant will be granted a new licence to work in the capital, nearly a year after TfL rejected its application over safety concerns.

It ends uncertainty for the 45,000 drivers who use the taxi app in London.

One of the main concerns raised by TfL was a flaw in Uber’s system that allowed unauthorised people to upload their photographs to legitimate drivers’ accounts, which then allowed them to pick up passengers.

Westminster Magistrates’ Court heard that 24 drivers shared their accounts with 20 others which led to 14,788 rides.

Uber’s regional general manager for Northern and Eastern Europe, Jamie Heywood, said: “It was not what we would do now. It was inadequate, we could have done better.”

Deputy chief magistrate Tan Ikram said he took Uber’s “track-record of regulation breaches” into account but said it had made efforts to address failings and had improved standards.

“Despite their historical failings, I find them, now, to be a fit and proper person to hold a London PHV [private hire vehicle] operator’s licence,” he said.

CNBC’s Ryan Browne has tweeted that the court has granted Uber an 18-month license, potentially leading to a renewed battle in 2022.