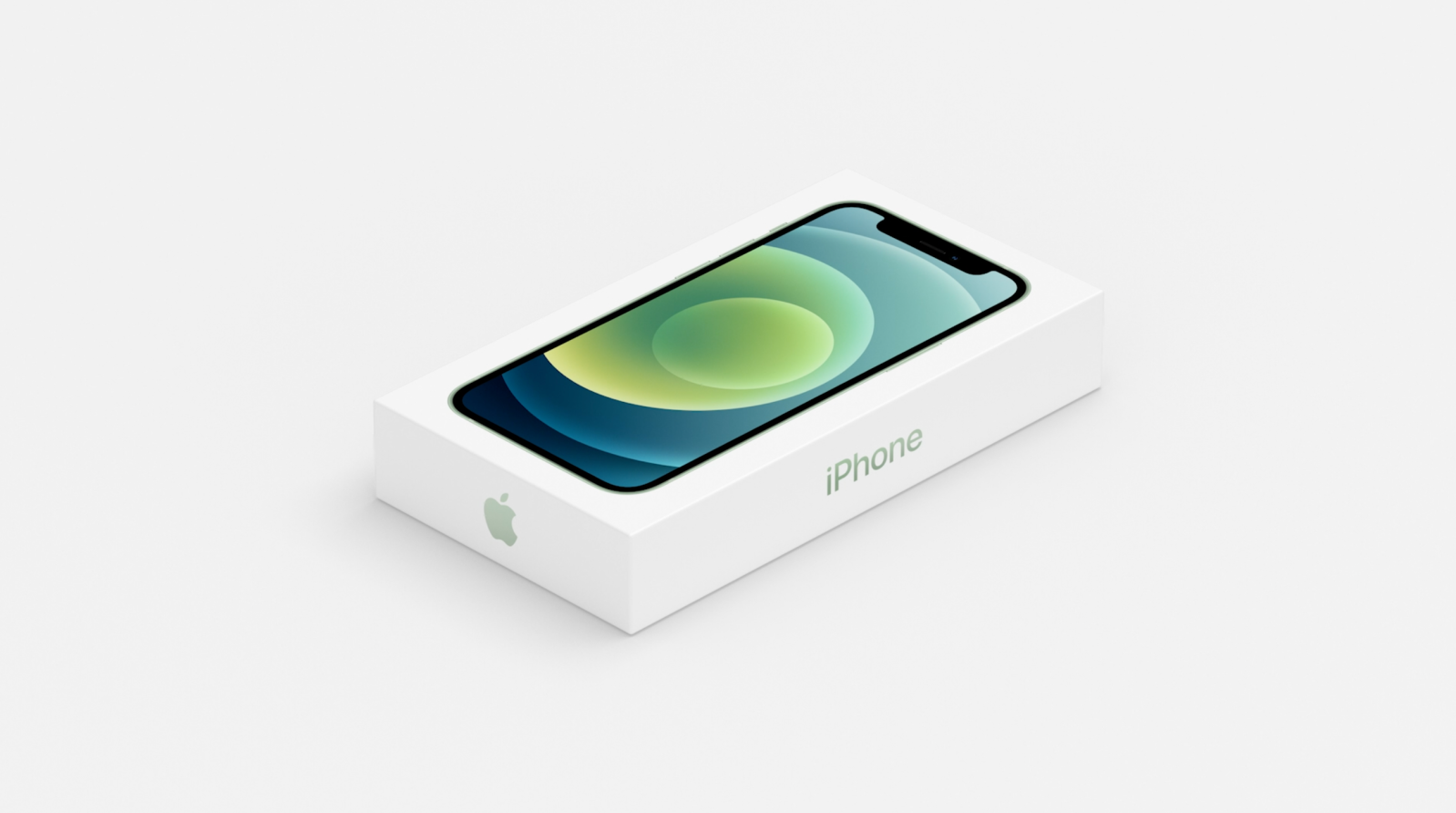 On the heels of Apple unveiling the iPhone 12 with 5G and other upgrades, a new analyst note from Barclays shares skepticism about Apple’s margins as well as a potentially lower average selling price (ASP). That’s led the firm to lower its AAPL target price substantially.

The iPhone 12 comes with a lot of changes and one of the major ones is 5G support across all four new models. Another upgrade is OLED screens coming to both the more affordable iPhone 12 and iPhone 12 mini that has only been available on Apple’s highest-end iPhones in past years. The Barclays note seen by 9to5Mac also highlights the base storage tiers on the iPhone 12 Pro and 12 Pro Max being upgraded to 128GB from 64GB.

While Apple has removed its EarPods and the charging adapter from being included the iPhone 12, Barclays’ conclusion is that those savings won’t cover the 5G, OLED, and storage upgrades and that Apple could see lower margins for this year’s iPhones. Of course, Apple enjoys the highest profit margins of almost any company, but a potential drop is still concerning from the perspective of investors.

For mix, the $799 starting price for regular iPhone 12 could result in iPhone mix moving towards lower priced mini as well as legacy iPhone 11 ($599) given 5G just started. Removing 64GB options for Pro and Pro Max makes sense for consumers, but the mix will likely move towards 128GB, and it essentially doubled the cost of storage as NAND cost/bit is 5% higher Y/Y. Including mmWave support for all four US models also adds headwind for gross margin.

Another factor in Barclays view of AAPL performance looking forward is iPhone 12 mini and Pro Max being delayed until November. And the firm also thinks Apple didn’t make a compelling case for why consumers need 5G.

At the time of writing, AAPL shares were trading at $121.54. Barclays is predicting a potential downside for AAPL of -19.6% putting its price target at $100.