App subscriptions total up to $33/month for average American 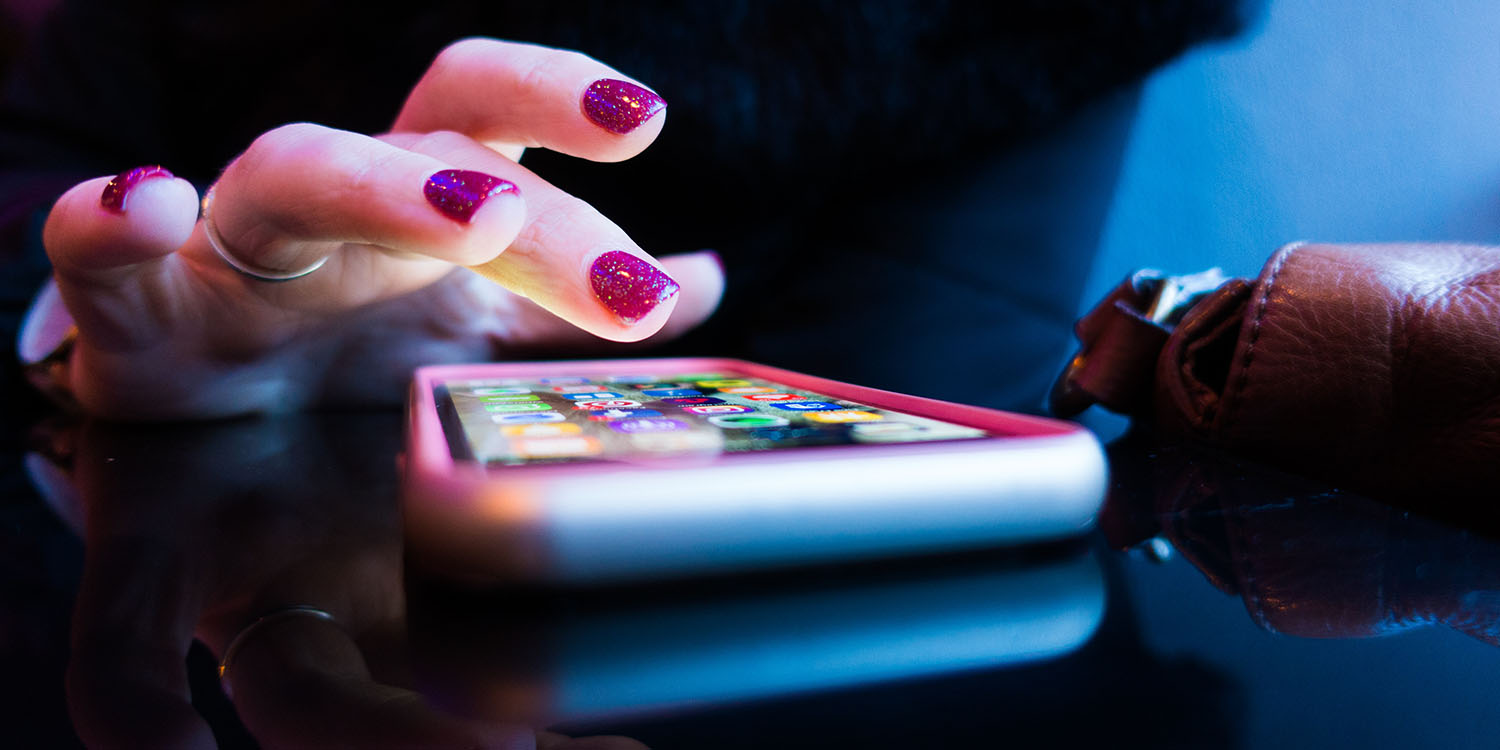 One of the biggest app trends we’ve seen over the past few years is developers switching from charging a one-time purchase cost to monthly or annual app subscriptions. An app-tracking service has found that American smartphone users now spend an average of $20.78/month on these – or $33.58 when you include streaming services like Apple Music.

For developers, recurring subscriptions provide a higher and more consistent revenue stream, which can be important for three reasons. First, recurring revenue can mean the difference between developing being sustainable or not. Second, a regular income stream covers the cost of more frequent updates, including the addition of new features. Third, some types of apps require server access, with ongoing app usage costs for developers.

But for consumers, even very modest subscription cost can add up. Something like $3 per month sounds like nothing for a single app, but if you find yourself paying subscriptions for an ever-growing number of apps, annual costs can quickly rack up. This is especially true in a time of economic uncertainty. It can also be particularly frustrating for those who already paid a one-off fee for an app, and are later asked to subscribe to continue using it.

VentureBeat reports that the total for a typical smartphone user isn’t yet a dramatic one, at just over $20 a month – but it is growing.

Mobile measurement firm Adjust has launched a subscription-tracking service and released a report that found people in the U.S. spend an average $20.78 a month on app subscriptions. Subscriptions for apps and games have exploded during the pandemic […]

For those who use streaming and on-demand entertainment services, like Apple Music and Netflix, the total is higher, at $33.58.

“Subscriptions are one of the key strategies that many of our clients are moving to,” Adjust VP Katie Madding said in an interview with VentureBeat. “The big transition to subscriptions began in 2018. Subscriptions were about 21% of revenue last year, or $4.6 billion in 2019. With COVID-19, we are seeing that grow even further.”

Photo by Rob Hampson on Unsplash