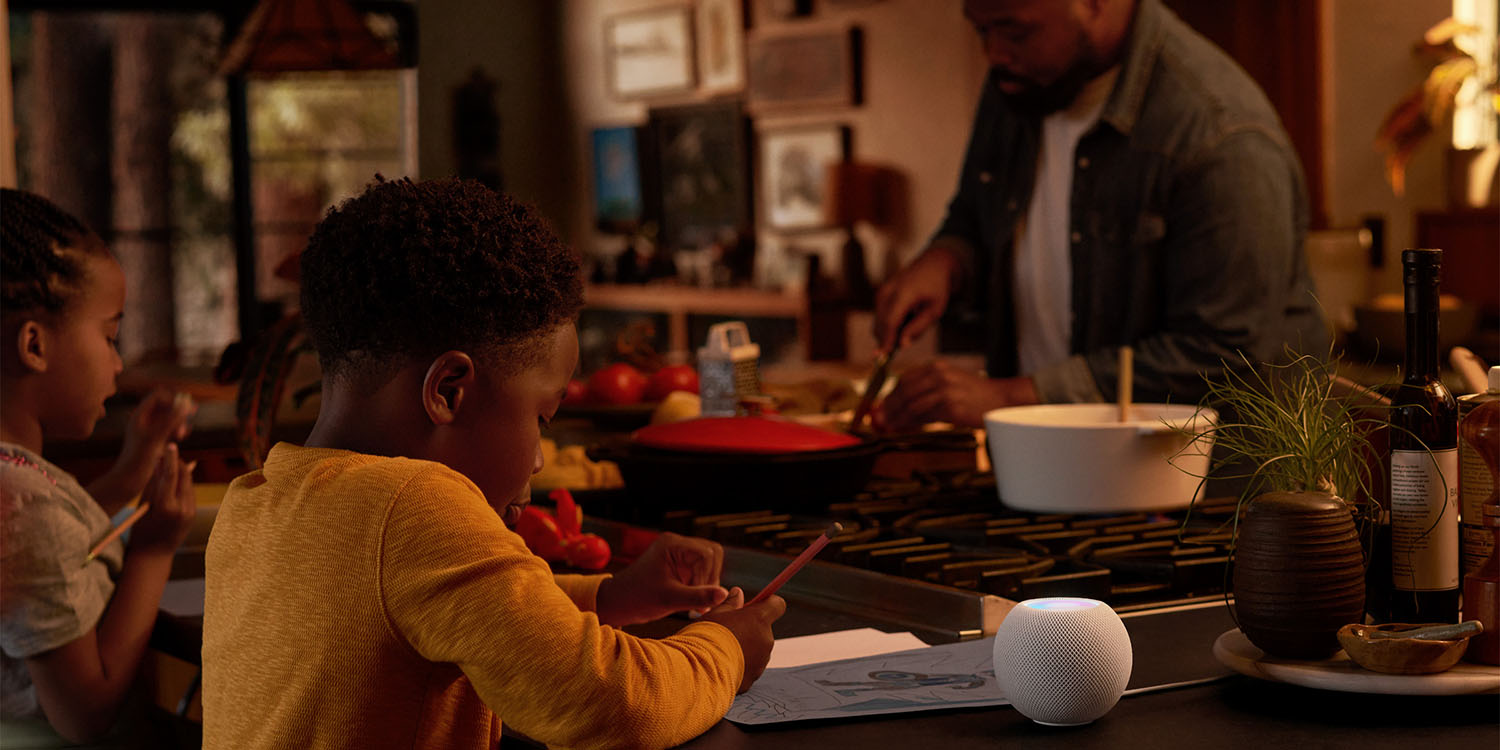 The launch of the HomePod mini will be one factor in boosting smart speaker sales to 163M units in 2021, says market intelligence company Canalys in a new report.

It says the coronavirus crisis has had a conflicting impact, both boosting and constraining demand …

On the one hand, the company argues, the economic hit has made consumers less able or willing to spend money on things they can do without. On the other, people spending more time at home makes smart speakers more appealing.

It believes Apple’s HomePod mini will need to prove itself.

Apple revealed the HomePod mini at its October launch event, mounting a challenge against the incumbents. “Apple still has much to prove to attract users, especially as the HomePod mini is up against other new US$99 devices, which are larger in size and with assistants perceived to be smarter,” said Low.

“Apple must deliver its acclaimed premium user experience by leveraging its proprietary ecosystem of hardware, software and services. The HomePod mini would give its competitors a run for their money if the sound quality proves to be better despite its smaller size, and if the UWB and Intercom features work seamlessly for users.”

But it is expected to do well in China, boosting the market there for Apple Music.

Notably, Apple is the only global platform vendor selling hardware and services in China. “The US$99 (approximately CYN700) price segment is pretty much a no-mans-land in China, yet adequate to appeal to Apple’s user-base. Apple should take this opportunity to drive the uptake of its music and other services consumed at home,” said Canalys Research Analyst Cynthia Chen.

Looking further ahead, Canalys expects smart speaker sales to continue to accelerate, the installed user base doubling in four years, from 320M today to 640M in 2024. China’s huge population means that it will account for the biggest portion, with the US the second-largest market.

Apple launched the $99 HomePod mini this month, alongside the iPhone 12 lineup. It’s a very different beast from its bigger brother, and we definitely shouldn’t expect anything like the same sound quality, but the price is likely to make it a popular buy with those who want affordable multi-room audio.