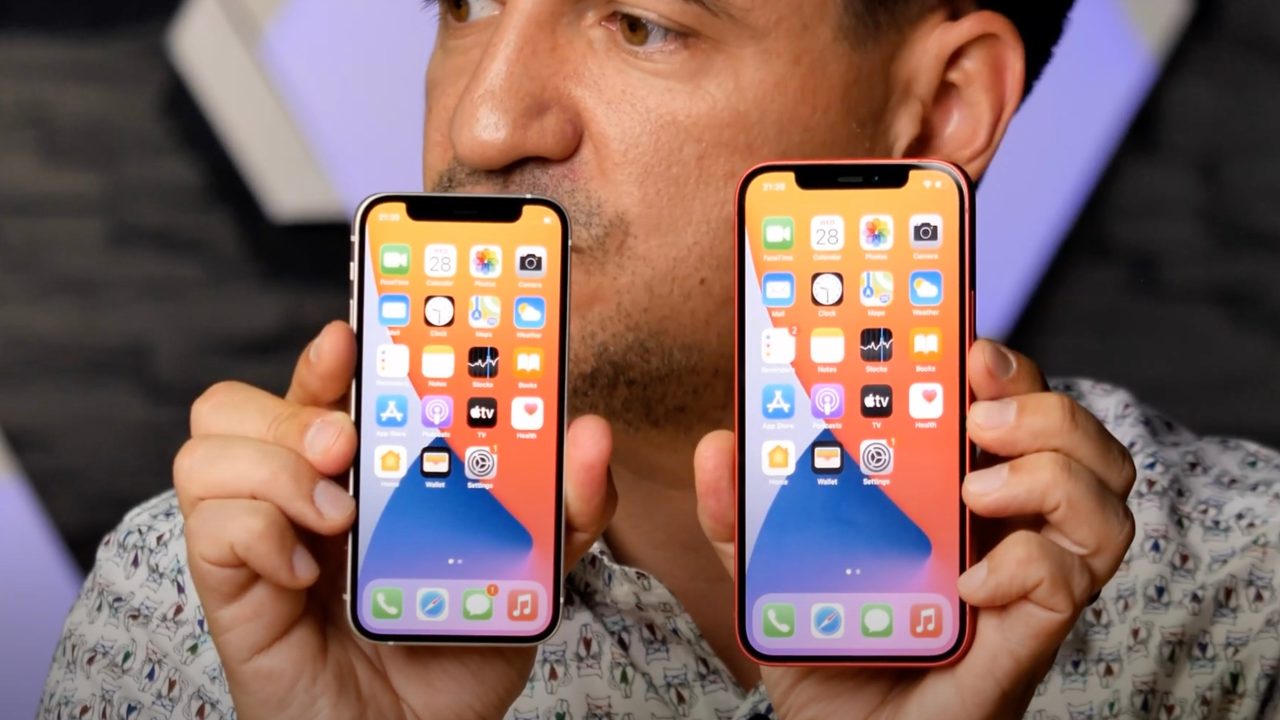 The iPhone 12 mini won’t be available for pre-order until next week, but a YouTuber has managed to get his hands on one early. The video offers our first real-world look at the iPhone 12 mini, and its new 5.4-inch display alongside comparisons to other iPhone models as well.

Update: The original video has been removed and we’ve updated the post with a re-upload, which will probably be deleted as well…

The over 40-minute-long video from the Romanian YouTuber George Buhnici serves as our first look at the iPhone 12 mini outside of Apple’s special event earlier this month. The device won’t be available for pre-order until November 6, and the first orders won’t arrive until November 13. We expect early press reviews to be published sometime in between those two dates.

Unfortunately, the video can be somewhat hard to follow because it jumps back and forth between topics, and because Buhnici speaks Romanian. Nonetheless, it’s still our first and only look at the iPhone 12 in the real world until full reviews are published and the device is released.

The iPhone 12 mini features a 5.4-inch display with a feature set that is nearly identical to the 6.1-inch iPhone 12. In fact, Apple touted during its event that the iPhone 12 mini packs a much larger screen than the 4.7-inch iPhone SE but is actually physically smaller because of its edge-to-edge design. The iPhone 12 mini display is 2340×1080 in terms of resolution, equating to 476 pixels-per-inch.

What do you think of this early iPhone 12 mini hands-on video? Are you planning to purchase the device when it’s available for pre-order next week? Let us know down in the comments!