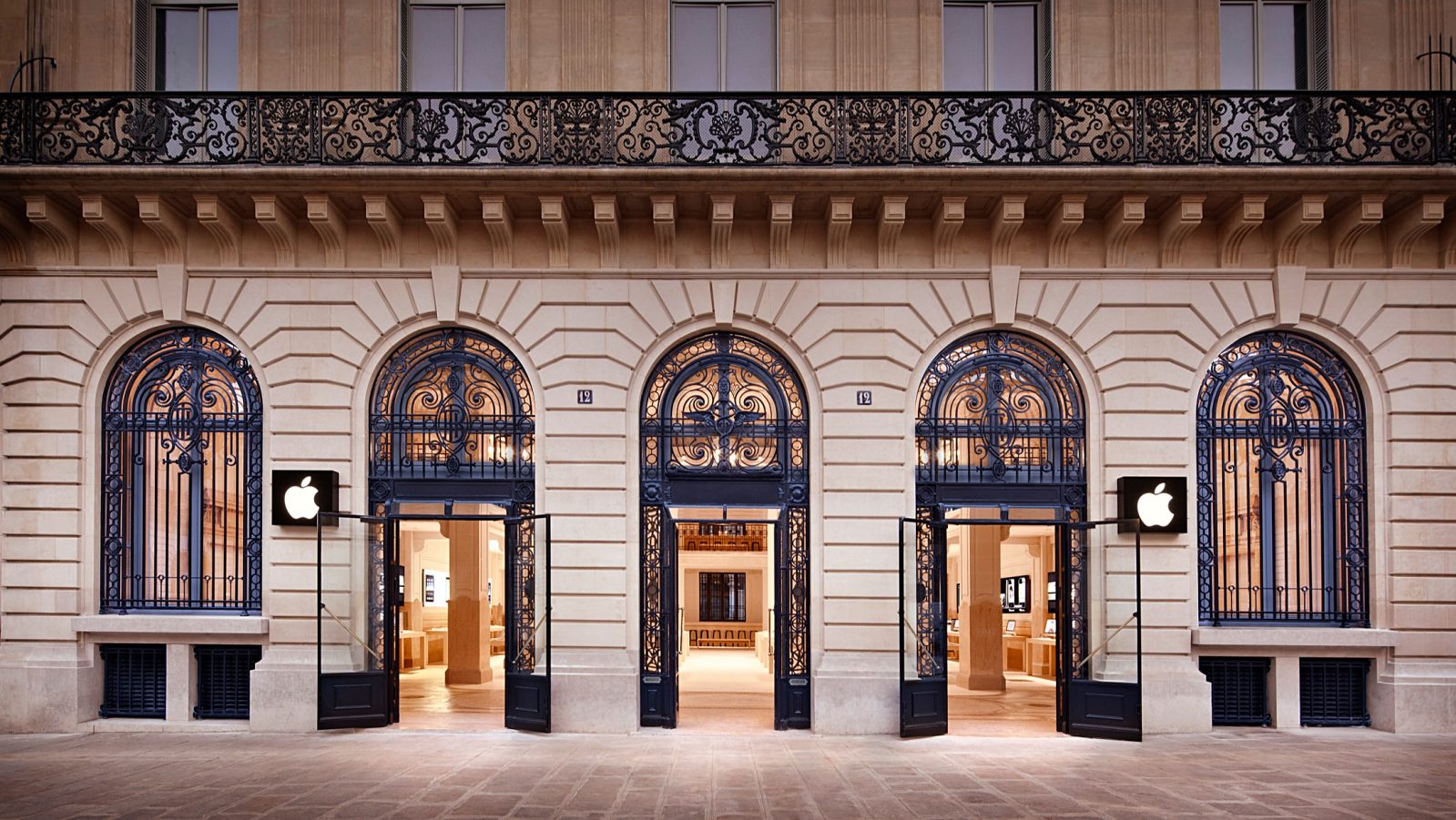 Apple is temporarily closing many of its 20 retail stores in France as the country prepares to re-enter a national lockdown. Temporary closures will take effect starting October 30.

On Wednesday, French President Emmanuel Macron announced new lockdown measures set to begin on Friday and last through December 1. Nonessential businesses, restaurants, and cafes will be closed in an effort to slow a recent uptick in COVID-19 infections. The restrictions also impact Apple Stores.

Thanks to Express storefronts, a temporary service model Apple recently rolled out for safe and efficient product pickups, several Apple Stores in France will be able to serve customers in a limited capacity. Three stores in the country already transformed into Express storefronts in October. These locations do not accept walk-ins or offer Genius Support without an appointment. Customers with online orders or Genius Support appointments made before October 29 will be able to pick up their products.

Apple Stores in France first temporarily closed in March and reopened on June 9, largely avoiding the second round of closures felt by US stores in summer. In October, Apple Champs-Élysées and Apple Vélizy 2 closed for two weeks, both reopening in time for the iPhone 12 launch.

As of October 29, just 18 Apple Stores outside of France remain temporarily closed, most due to COVID-19. All 509 active Apple Stores have reopened at least once since pandemic-related shutdowns. Many locations are currently limited to Express pickups or shopping appointments.