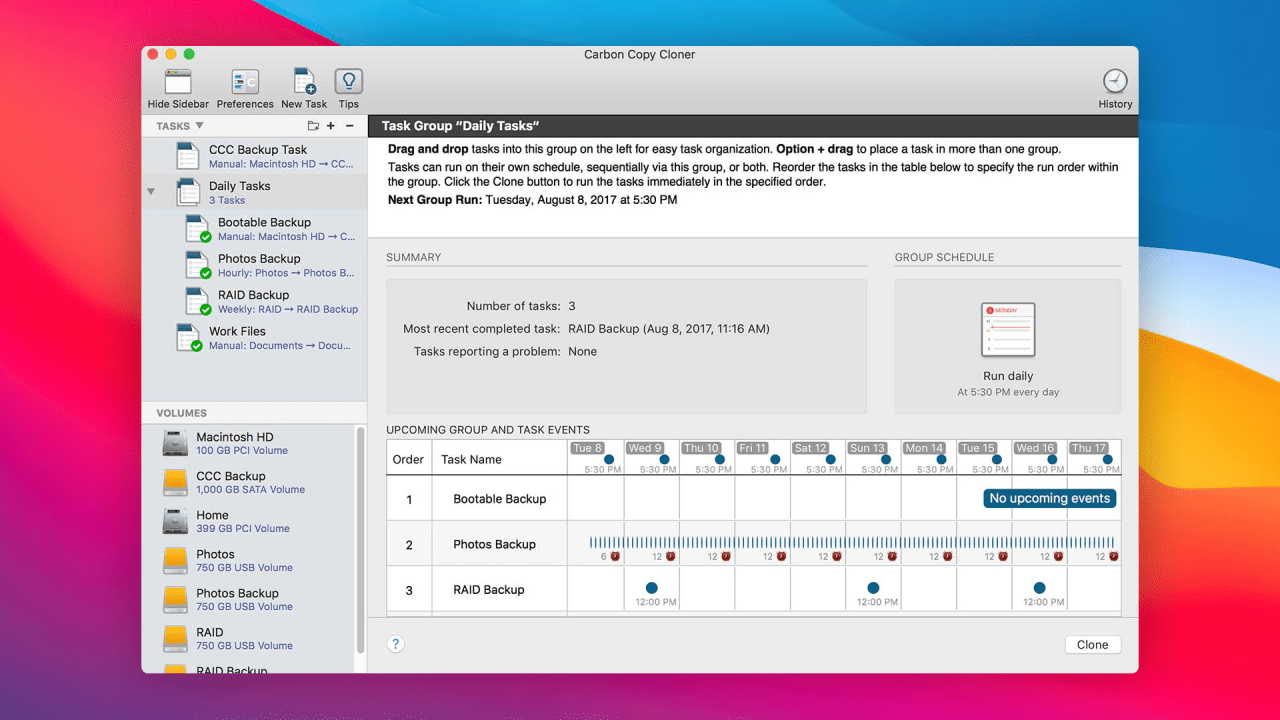 Carbon Copy Cloner is a popular software that lets Mac users easily back up entire disks and partitions on macOS. As macOS Big Sur is about to be released to the public, the developers behind Carbon Copy Cloner have now alerted their users about potential compatibility issues with the latest version of Apple’s operating system.

With Carbon Copy Cloner, users can create advanced backups of a Mac hard drive while still keeping it functional and bootable, which is great to ensure you’ll never lose your data. However, macOS Big Sur brings fundamental changes to the way the Mac manages its volumes, and this impacts software like the Carbon Copy Cloner.

One of the main under the hood features introduced with macOS Big Sur is a new protection layer called “Signed System Volume” that seals and encrypts the volume in which macOS is installed. Third-party tools can still make backups of the Mac’s internal storage, but they’re not bootable and some things become inaccessible.

The system now resides on a “Signed System Volume”. This volume is cryptographically sealed, and that seal can only be applied by Apple; ordinary copies of the System volume are non-bootable without Apple’s seal. To create a functional copy of the macOS 11 System volume, we have to use an Apple tool to copy the system, or install macOS onto the backup.

The latest version available of Carbon Copy Cloner (5.1.22) works with macOS Big Sur, but it’s only capable of creating copies of the system volume that are not bootable. The developers responsible for the software have claimed that Apple is aware of this limitation and is currently working to resolve it.

Until then, if you really depend on macOS bootable backups generated by Carbon Copy Cloner, you might want to avoid installing macOS Big Sur once Apple releases it for all users.

Apple hasn’t announced when macOS Big Sur will be officially available to the public, but the company will hold a special event focused on Macs next Tuesday — so the launch date is probably close.