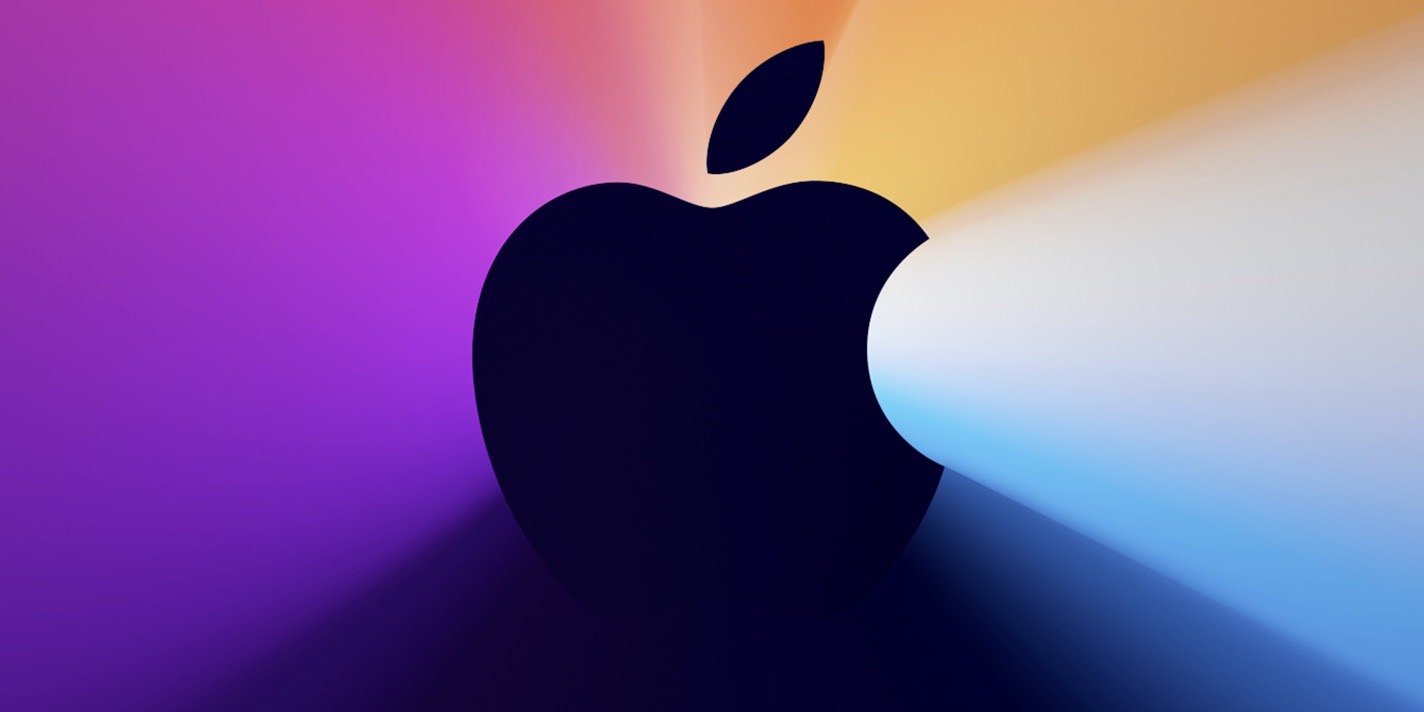 Apple has officially announced its third event in three months. The event will take place on November 10 at 10 a.m. PT, and Apple has invited everyone to tune in remotely with the tagline “One more thing.”

This event is expected to focus on the upcoming transition to Apple Silicon in the Mac lineup, with Apple having promised its first Apple Silicon machine would come before the end of the year.

This marks Apple’s third event in as many months. In September, Apple held a special event focused on the Apple Watch alongside a new iPad Air and the 8th generation. Last month, Apple held its “Hi, Speed” event to unveil the iPhone 12 lineup alongside new MagSafe accessories and the HomePod mini.

This November event is expected to focus on the upcoming transition to Apple Silicon in the Mac lineup, with Apple having promised its first Apple Silicon machine would come before the end of the year. The “One more thing” tagline is a classic Apple reference from previous keynotes.

Apple’s November event will be live-streamed across Apple’s website, in the Apple TV app, and likely on YouTube. We’ll have more details on this process, including instructions on how to watch, when event day rolls around.

We’ll have complete coverage of the “One more thing” Apple event on November 10 at 10 a.m. PT.

What to expect from Apple Silicon

Apple announced its transition from Intel to custom Apple Silicon processors in the Mac earlier this year at WWDC. At the time, Apple promised that its first Apple Silicon Mac would be released sometime in 2020, and that’s what we expect to happen on November 10.

Apple recently registered a handful of new Macs with the Eurasian Economic Commission this month, which has proven to be a reliable indicator of Apple products that will soon be launched. There are also multiple references to unreleased Macs in the latest macOS Big Sur beta.

Other than Apple Silicon, possibilities for the November event include Apple’s AirPods Studio over-ear headphones, AirTag item trackers, and a new Apple TV and Siri Remote. Whether or not these products come in November or sometime in 2021 remains to be seen.

What are you most excited to see at Apple’s November event this year? Are you planning to buy one of the first Apple Silicon Macs? Let us know down in the comments!