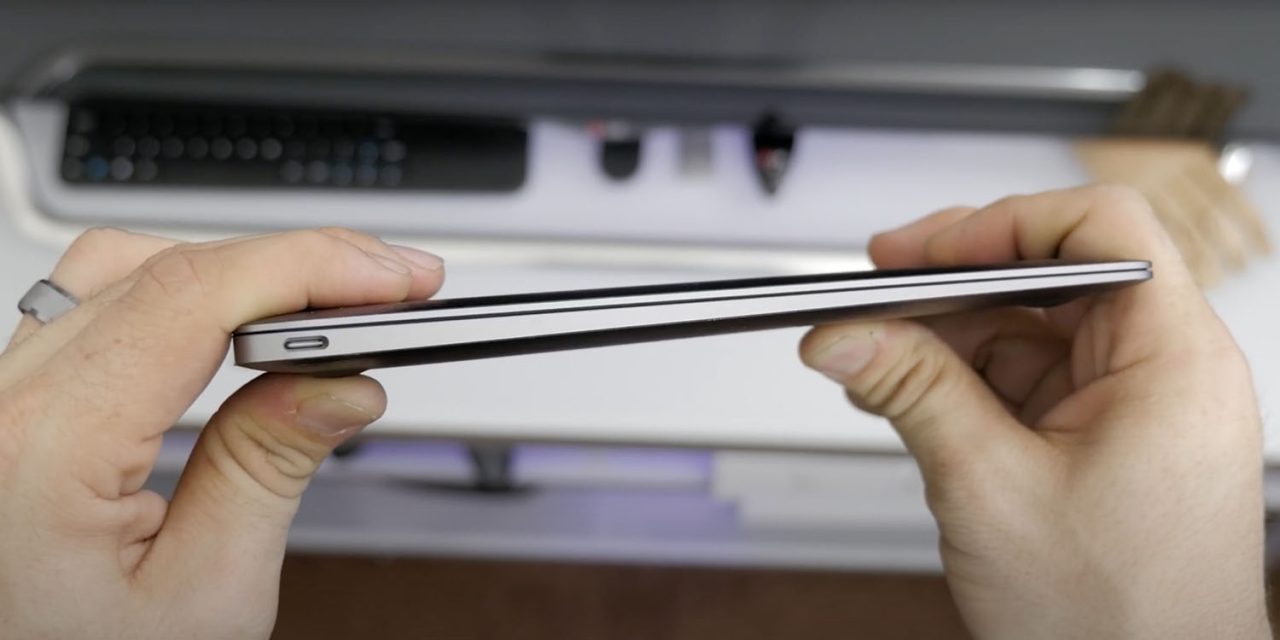 Apple itself has said that the first Apple Silicon Mac will ship by the end of the year, but has not revealed which model this will be …

After many years of speculation, Apple finally announced in June of this year the company’s plans to switch from Intel to its own ARM-based chips as already used in iPhones and iPads.

The company said that all Macs will make the transition within two years – meaning that there will be ARM versions of every model by then – and that the first model will ship this year.

Noted Apple analyst Ming-Chi Kuo predicted that a 13.3-inch MacBook Pro and a new 24-inch iMac would be the first Apple Silicon Macs to launch, but today’s report suggests a somewhat different plan.

The report appears in the China Times today.

Industry sources pointed out that the first A14X processor designed by Apple has been finalized and will begin mass production using TSMC’s 5nm process before the end of the year.

Apple’s supply chain industry pointed out that by the end of this year, Apple is expected to launch a Macbook with a 12-inch Retina Display, using a self-developed and designed A14X processor. The processor is codenamed Tonga and supports a USB Type-C interface. It will weigh less than 1 kilogram.

Apple said that the switch to its own chips would allow both performance gains and power savings, and that it would focus more on power efficiency for its portable Macs. Today’s report has a rather dramatic claim about this.

Because of the low power consumption of the Arm architecture processor, the battery life of the new Macbook can reach 15 to 20 hours.

The report suggests the machine would use an upcoming A14X Bionic processor. The iPhone 12 will use the A14 Bionic chip, and an A14X version would normally then follow for use in iPads. Today’s report says that this will still happen, but that the same chip will also power the new 12-inch MacBook.

The report also says that work on Apple’s own GPU is making good progress.

In the past, Apple introduced Mac personal computers with Intel CPUs, equipped with Huida or AMD GPUs, but industry insiders pointed out that Apple has cancelled support for AMD GPUs in the macOS Arm 64-bit operating system, indicating that Apple will be adopted in the future. Silicon’s Mac personal computers may use a GPU developed and designed by Apple. Recently, the industry has reported that in addition to Apple Silicon processors, Apple’s iMac desktops launched next year will also be equipped with self-developed and designed Apple GPUs.

According to relevant sources, Apple’s self-developed GPU is progressing smoothly. The research and development code is Lifuka. Like the upcoming A14X processor, it is produced using TSMC’s 5nm process. Apple has designed a series of processors for Mac personal computers. The new GPU will provide better performance per watt and higher computing performance. It has tile-based deferred rendering technology that allows application developers to write More powerful professional application software and game software.

To ensure Apple’s chipmaker TSMC has sufficient capacity for the Cupertino company’s needs, it suggest that Apple has required the Taiwanese foundry to cease making chips for Huawei HiSilicon.

The latter point suggests that TSMC employees or consultants may be the source of the report, which would potentially make it more reliable than most supply-chain reports. Apple uses multiple suppliers for many components, meaning that no one supplier has good visibility of the company’s plans, but TSMC is currently the sole supplier of A-series chips.

All the same, the usual caveat does apply: while suppliers know what they are making for Apple, they don’t always know how those components will be used. It’s an interesting possibility for sure – the 12-inch form factor with a 15-20 hour claimed battery life would certainly be a killer ultra-portable Mac.

What’s your view? Would this be a machine that appeals? Or are you more interested in a 13-inch MacBook Pro? Please let us know in the comments.