iPhone 12 mini reviews: A small and powerful phone, but battery life is questionable 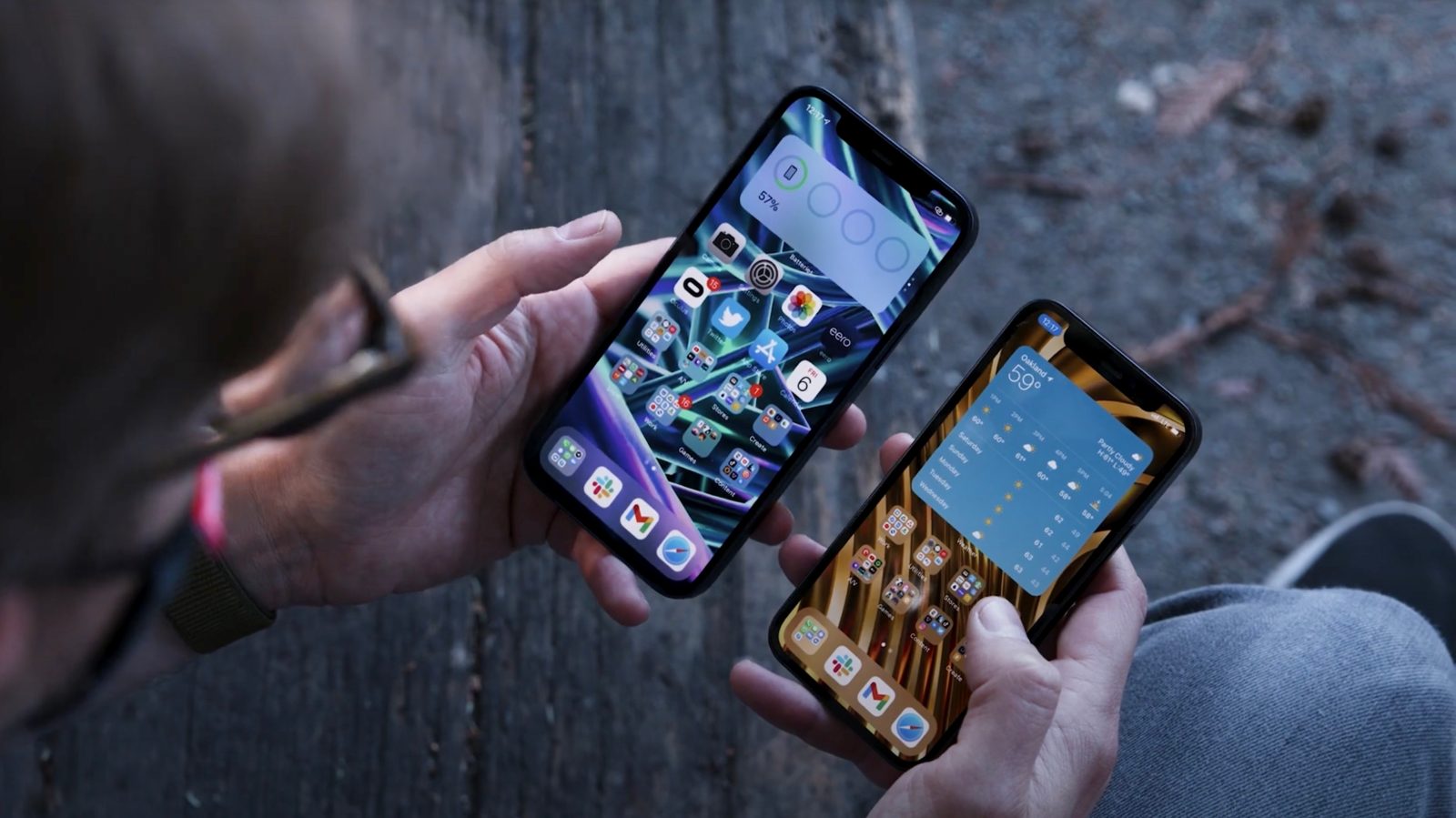 As the first pre-orders begin shipping to customers, early reviews of the iPhone 12 mini have arrived. The reviews praise the smaller form factor and feature parity with the iPhone 12, but many raise concerns about battery life compromises.

Chris Vekazci at Engadget has praise for the 5.4-inch form factor of the iPhone 12 mini:

I’ve know I’ve been calling the iPhone 12 mini a small phone, and that’s objectively true — it’s a bit smaller than the iPhone SE I reviewed earlier this year, but a few trusted people to whom I’ve shown the phone didn’t think it was that small. That’s largely thanks to the 12 mini’s 5.4-inch Super Retina XDR display. It’s just as bright as the standard iPhone 12 and packs the same support for wide-color gamuts and HDR, but because it’s smaller, it’s more pixel dense. While bigger phones are almost always better for immersiveness, this smaller screen never felt like too little.

It’s corny to say I’m impressed by how much Apple packed into such a small space — but I am. The iPhone 12 mini has the fastest processor on any phone, it has the same dual-camera system as the iPhone 12, and most remarkably it has all the components and antennas necessary for both sub-6 and (in the US) mmWave 5G. It is fast, multitasks well, and doesn’t feel like a compromise when you use it. It really is an amazing feat of technology.

The exception to that, however, is the battery life:

Without making any effort at it, I have consistently drained the iPhone 12 mini’s battery by early evening. I’d say it’s fair to expect the 12 mini to clock up something near four hours of screentime with stuff like web browsing, Facebook, and taking photos. Intense games give you a chance to watch the battery percent tick down minute by minute.

So it’s not bad, but it’s definitely not great. My feeling after a little less than a week is that getting through a day requires a little bit of battery management. Holding yourself back from putting an hour into an Apple Arcade game, knowing where your next opportunity to charge might be, and above all being more willing to turn on

For TechCrunch, Matthew Panzarino has some details on the scaling of the iPhone 12 mini display:

Speaking of rendering, the iPhone 12 mini is scaled, which means that it is displaying at roughly .96 of its ‘native’ screen resolution of 2340×1080. In my testing, this scaling was not apparent in any way. Given that the mini has a resolution of 476ppi in a smaller screen than the iPhone 12 which clocks in at 460ppi that’s not too surprising. iPhones have been doing integral scaling for years with their magnification features so Apple has plenty of practice at this. I didn’t notice any artifacting or scrolling, and most apps looked just fine proportionally, though some developers that do not take advantage of Apple’s native frameworks that support various screen sizes may have to do a bit of tweaking here and there.

The iPhone mini has a nice lightweight compactness to it. In order to get a read on its vibe I compared it to the iPhone 4S, which felt far denser, the iPhone 5 which felt a bit more airy and the iPhone 5C which still feels fun but cheap. It shares pedigree with all of these devices but feels far more assured and integral. The iPhone 12 design language doesn’t feel like multiple materials sandwiched together in the way that these earlier devices do. It feels grown, rather than made.

At The Wall Street Journal, Joanna Stern has a bulleted list of the benefits of the smaller design:

You can comfortably type with just one thumb, and reach icons on the other side of the home screen without shifting your hand.

You can use just one hand to snap a photo and not drop it on the ground—or in a pool, elevator shaft or drainage grate.

You can talk on the phone—putting it up to your ear—without blocking and greasing up your whole face. (And in case you were wondering, call quality when you do is good).

You can hold up your phone while lying down without fear it will slip and give you a bloody nose.

Writing at Input, Raymond Wong has some advice on who should buy the iPhone 12 mini:

There’s only one reason to get the iPhone 12 mini: it’s small. The iPhone 12 mini is the anti-phablet and you already know whether it’s right for you or not. It’s absolutely for you if you’re sick and tired of humongous phones and desire a device that’s smaller and more practical.

Going from a big phone to small phone takes some getting used to, but it’s not an impossible task. Yes, the display isn’t as on other phones, but I can tell you one thing: it won’t hurt as much when it falls on your face or chest while you’re laying in bed doomscrolling. Small phones are back, and hot damn, I missed them dearly!

The iPhone 12 mini performs well in low-light conditions as well, with Night Mode automatically kicking in when necessary, allowing you to take some decent shots without the flash having to be on – as long as you keep still, as there’s not the optical image stabilisation here that you can find in the iPhone 12 Pro Max and other competitors.