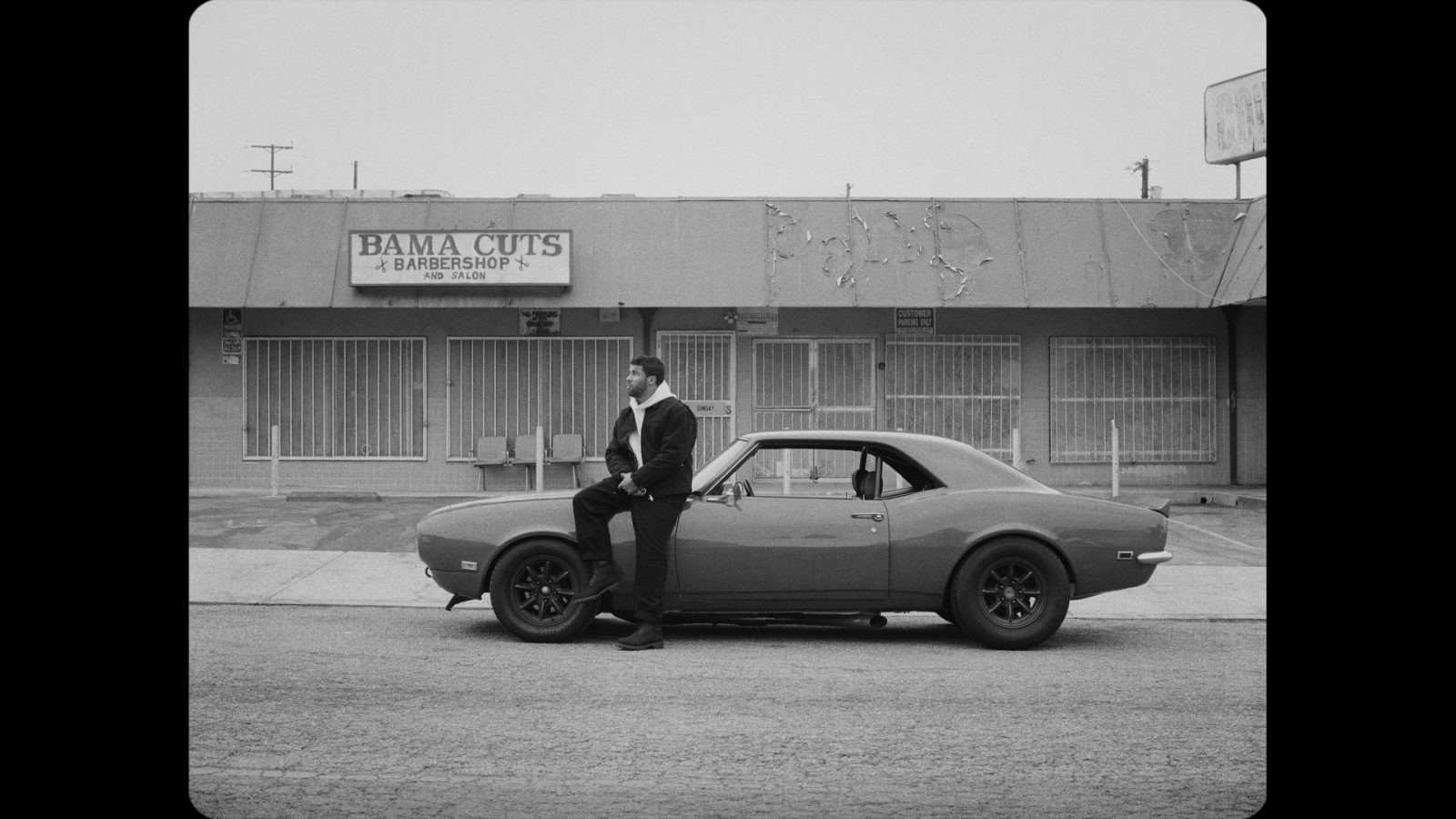 Apple’s Beats brand has launched a new campaign and short film today, the goal of which it says is to celebrate Black joy and resilience. At the heart of the new campaign is a short film called “You Love Me,” which is available on Apple Music and YouTube starting today.

“You love Black culture, but do you love me?”

This film unpacks the question.

Those who touched this piece have seen the world actively love their art or their athletic achievements, while also seeing the world continually oppress the Black community at large. Beats, the creatives, and the cast joined together with the unified goal of inspiring Black youth by highlighting the everyday beauty and rich diversity of their culture.

Included in the new campaign are a variety of celebrities and athletes:

The Beats video also promotes the new Beats Flex wireless headphones. Be sure to check out 9to5Mac’s full review of the $49 Beats Flex here.

You can also find a new “You Love Me” playlist created by Beats on Apple Music, featuring a collection of artists that are “speaking truth to power.” Find that playlist on Apple Music here, and find the video embedded below or on Apple Music.