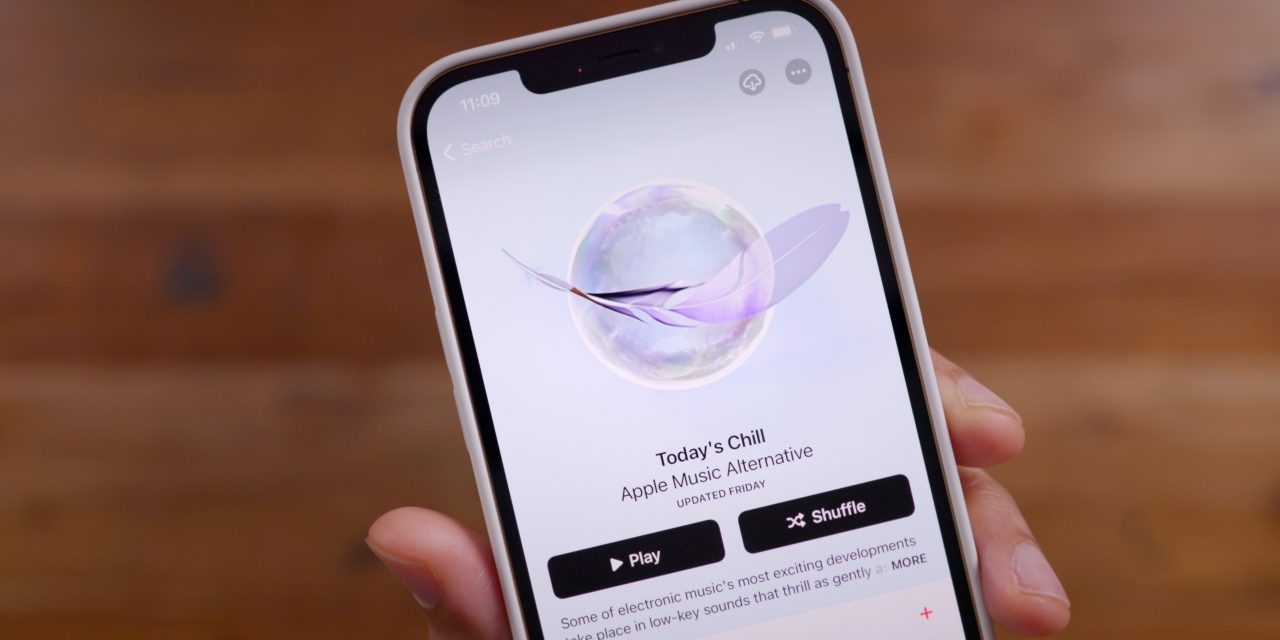 iOS 14.3 is a noteworthy release for iPhone 12 Pro users, because it features the first implementation of the Apple ProRAW capture format that Apple spoke about in its iPhone 12 event. Although there’s room to grow, Apple ProRAW is a promising new feature for serious iPhone photographers.

Whereas capture formats like HEIF and JPEG are perfect for capturing great-looking images at small file sizes, Apple ProRAW is all about giving end-users the most amount of creative control. RAW capture lends more flexibility to adjust elements like color and white balance in post instead of baking in adjustments in a ready-to-share file that can’t accommodate as much customization in post. If you purchased an iPhone 12 Pro, this is one of the key features that set it apart from the baseline iPhone 12.

But besides Apple ProRAW, there are other noteworthy features to be found in the 14.3 beta. The Apple Music playlist updates with full-bleed headers add more visual flair, and the enhancements to Apple New+ Audio improve usability. What is your favorite new feature or change found in iOS 14.3? Sound off down below in the comments with your thoughts.