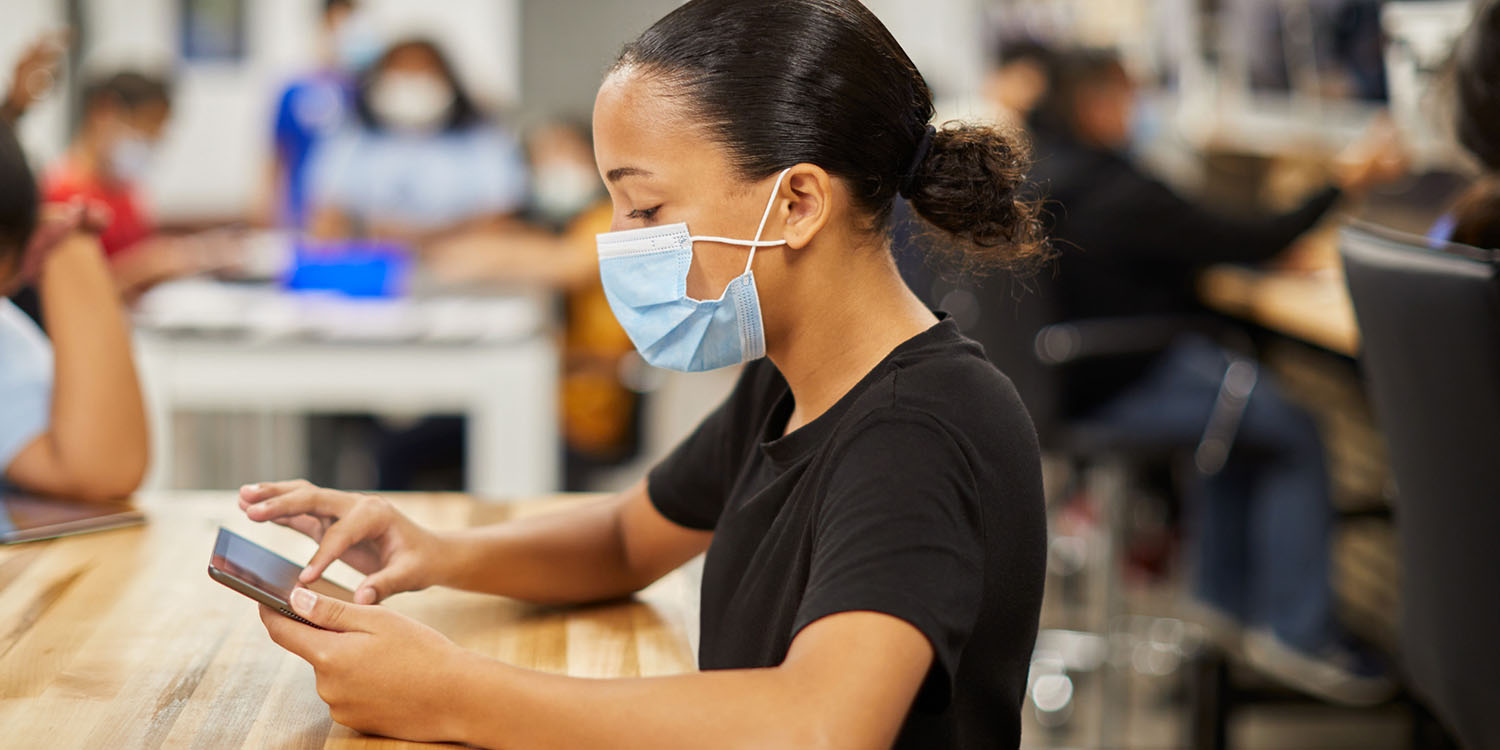 Apple is donating a total of 2,500 iPads and Macs to Boys & Girls Clubs across the US through its Community Education Initiative. The company says that the devices are intended to help with coding classes and more.

Apple cites an example of an Atlantic City STEAM training program – an enhancement of STEM to include the arts: science, technology, engineering, art, and math …

The Cupertino company says it is not just donating hardware, but helping the clubs get the most out of it.

The hardware comes in the form of iPad and Mac computers, and is part of a larger donation Apple is making to Boys & Girls Clubs nationally through its Community Education Initiative to support creativity, coding, and career development programming.

Apple will work with those clubs to help them explore the full potential of their new devices and begin to integrate Apple coding and creativity programming into their curricula.

Apple goes into detail on the work it is assisting in Atlantic City.

Tucked inside the 48 blocks that make up Atlantic City in New Jersey, a small group of determined educators is hard at work. They’re reimagining traditional after-school programs so the students in this community have the tools they need to build their dreams.

This transformation is taking place at a set of new technology labs created by the Boys & Girls Club of Atlantic City as part of their 21st Century Academic Enrichment Program. The labs, which focus on STEAM — science, technology, engineering, art, and math — as well as design and career training, are equipped with iPad and Mac computers provided by Apple. Leading this new initiative are third-generation Atlantic City residents Stephanie Koch and Mia Williams.

“Atlantic City has been focused on hospitality for so long so we’ve kind of forced ourselves into thinking about just one career pathway,” says Koch, CEO of the Boys & Girls Club of Atlantic City. “By refocusing on STEAM, we’re arming children with critical thinking, creative expression, and problem solving skills that can be used in the future. We want this to serve as the scaffolding for them to climb to a better tomorrow.”

“I’m so proud to be a part of this program,” says Williams, who is in charge of running both the STEAM Lab for children up to age 12 and the Design Lab for those aged 13-18. “It makes me emotional because I watched my grandparents effect change through their work in education here, and they inspired me to want to continue that work to make sure kids here are set up for their future” […]

Williams created curricula for both the STEAM and Design Labs and incorporated Apple programs including Everyone Can Code, Everyone Can Create, and Develop in Swift. The younger students in the STEAM Lab program will learn the basics of coding and beyond, and eventually will start programming their own robots.

One element of the program focuses on graphic design, and the team is pairing students aged 13 to 18 with local businesses, to design logos and signs.

“The idea is that we build a social enterprise to help local businesses as well,” says Koch. “It takes an ecosystem to make change and to really wrap around a population to lift them up to the next level and we do that with these labs, and these partnerships. So these kids are prepared for the world of work, and the future.”

You can read about other Apple education initiatives here, and check out our weekly Making The Grade series on education.

AAPL Company Education Everyone Can Code