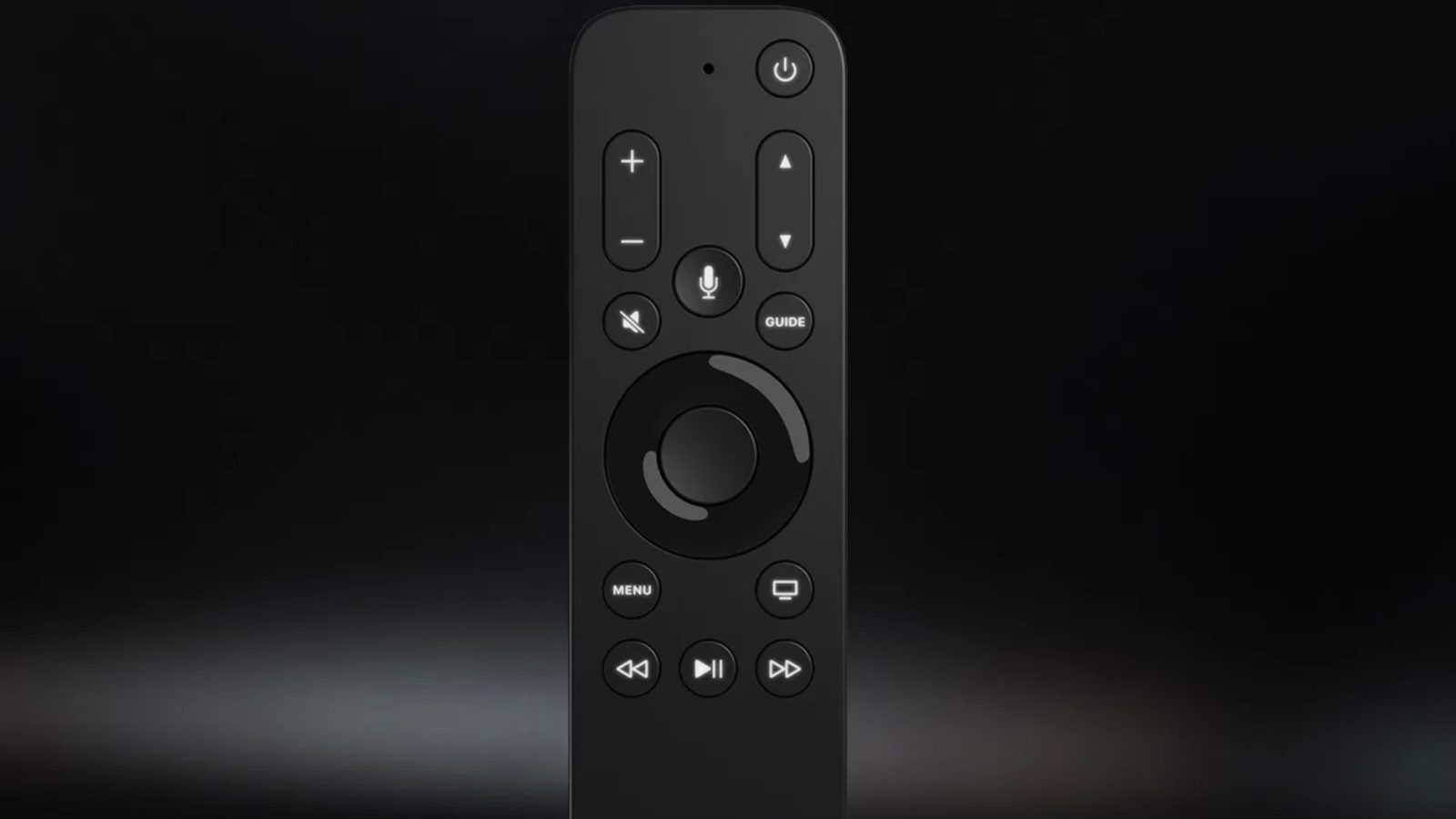 Over the last several years, a handful of alternatives to the Apple TV’s controversial Siri Remote have surfaced. The latest comes from Universal Electronics, and it ditches the touchpad design favoring more traditional buttons, plus Bluetooth connectivity.

In a press release, the company announced its new Apple TV remote designed with cable companies in mind. It features physical buttons for things like volume control, program guides, channel skipping, fast forward, and rewind. Instead of a touchpad, it features physical controls to move around the tvOS interface.

Unfortunately, it doesn’t seem like the Universal Electronics remote for the Apple TV will be widely available for consumer use. Instead, the company plans to sell branded versions of the remote to cable companies who include the Apple TV as a set-top box option for customers. This is why Universal Electronics remote for Apple TV puts a focus on live TV with dedicated program guide and channel keys.

Universal says that cable companies, or Multichannel Video Program Distributors, that offer Apple TV 4K can begin placing orders for the remote in late December. The companies will be able to introduce the new remote together with Apple TV 4K subject to their individual roll-out plans.

Rumors currently suggest that the next version of the Apple TV will include a new Siri Remote that could address some fo the concerns of the current iteration.

You can learn more about the new Universal Electronics remote for Apple TV in the full press release right here.