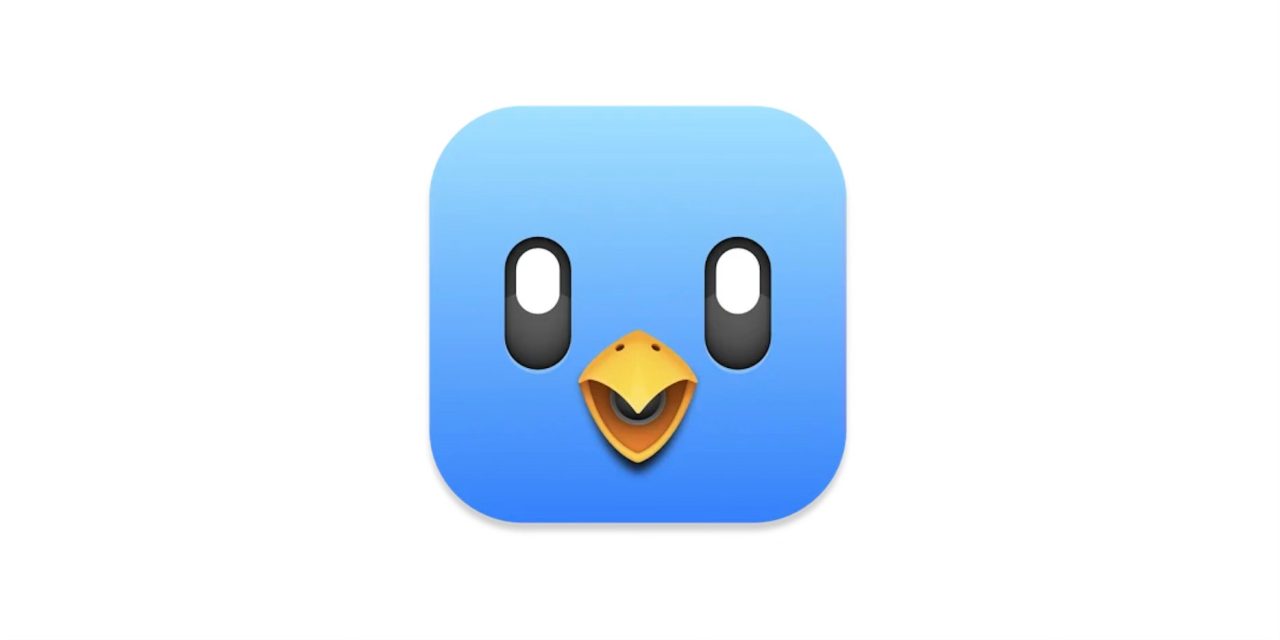 The popular Twitter client Tweetbot is now optimized for Apple Silicon and the first M1 Macs. Plus, there’s a new Tweetbot icon to fit in with the rest of your Big Sur dock.

With support for M1 Macs, Tweetbot will run natively without translation on the new MacBook Pro, MacBook Air, and Mac mini. Tweetbot is now a universal app, running natively on Intel and Apple Silicon powered Macs.

As we’ve detailed before, Apple Silicon Macs allow you to run three different types of applications on your Mac:

Tweetbot is available on the Mac App Store for $9.99.