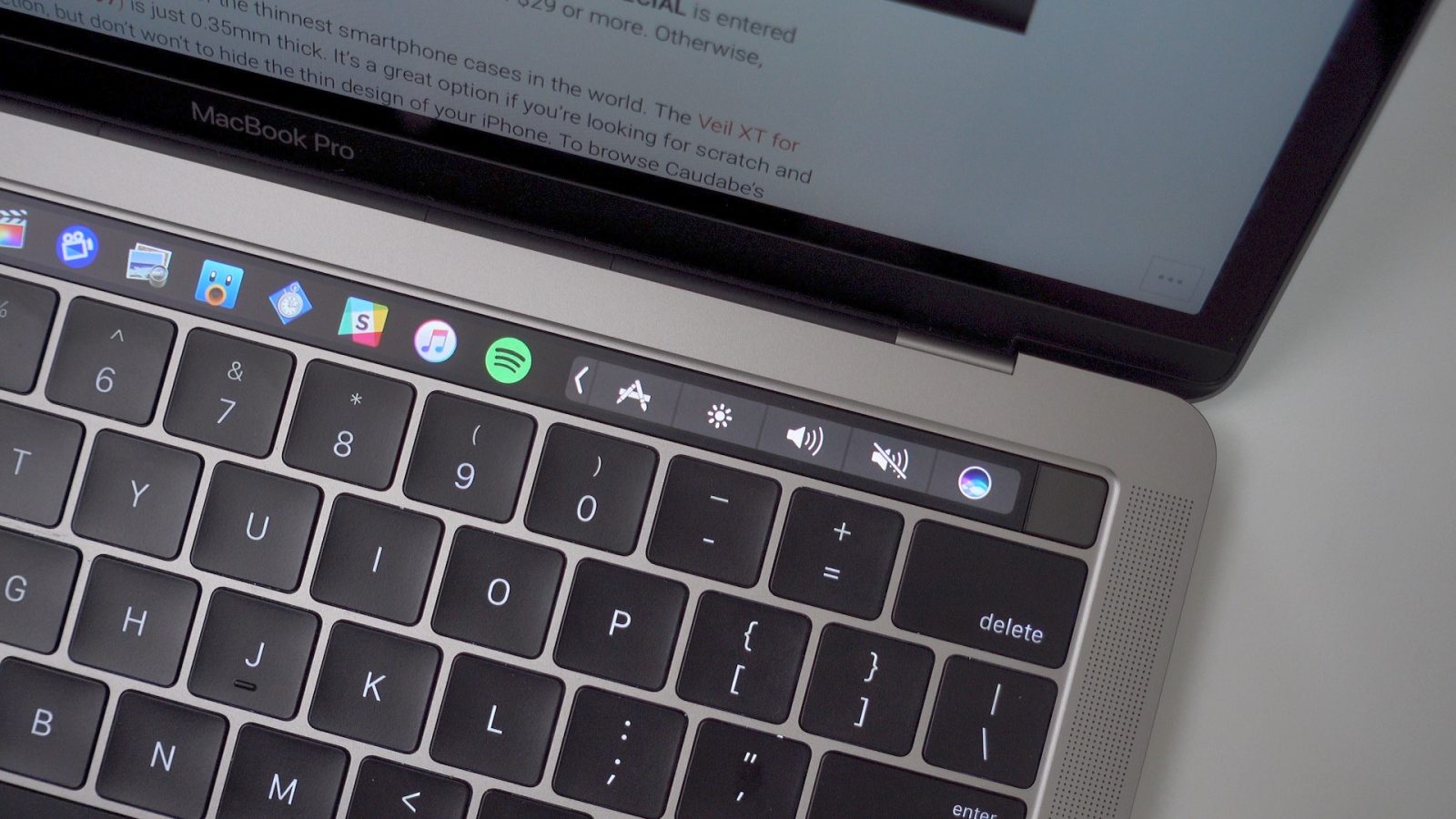 TouchSwitcher was one of the first tools created to add extra features to the Touch Bar on MacBook Pro, as we even covered the app launch here on 9to5Mac in 2016. The developer behind the app today released a new version of TouchSwitcher that is compatible with macOS Big Sur and also with the new M1 Macs.

If you have a MacBook Pro with Touch Bar, you can use TouchSwitcher to easily access your opened apps right above the keyboard with just a few taps. Instead of using Commmand + Tab, all you need to do is tap the Touch Bar icon to see the apps running on your Mac.

This makes TouchSwitcher the perfect companion to use full-screen apps in MacBook Pro since you won’t need to move the cursor down to access the Dock.

Use this Touch Bar app to launch and switch between apps on the new MacBook Pro. The most recent apps are right next to the TouchSwitcher icon. Juggling several apps is fast and easy. Forget the Dock and tap on app icons directly.

Version 1.4 of the TouchSwitcher app adds full support for macOS Big Sur and it also runs natively on ARM architecture for those who already have a new Mac with M1 chip.

You can download the app for free on its official website. The app, of course, is only compatible with MacBook Pro models that feature the Touch Bar.

You can also check below our video showing the first version of the app: