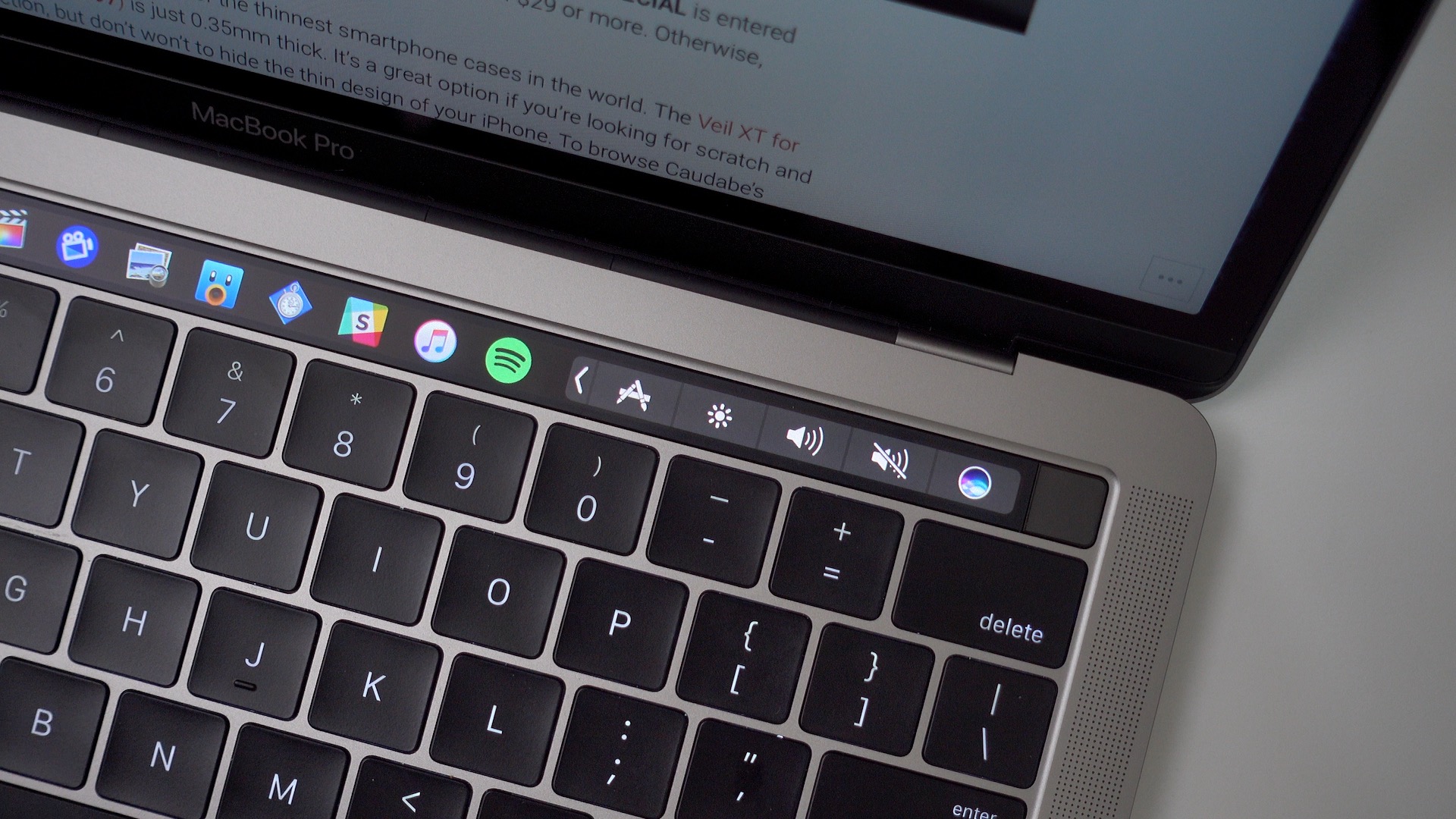 A new MacBook Pro Touch Bar-oriented app called TouchSwitcher is now available for free download. The app’s premise is simple: it allows you to quickly bring to focus any running app via a tap of the app’s icon displayed in the Touch Bar.

There are some inherent downsides to consider when using TouchSwitcher, but it’s nonetheless very interesting to see when running on a new MacBook Pro. Have a look at our brief hands-on video to see it in action.

The main downside to using TouchSwitcher is that it doesn’t always stay persistent in the Touch Bar, as noted on TouchSwitcher’s website:

Apparently only 1 non-system control can be shown in the right strip. Other Apple apps (like Xcode and iTunes) compete for this space too. If they take over, launch TouchSwitcher app again. To quit TouchSwitcher press and hold its icon in the Touch Bar.

This means that if you listen to any music, or watch any videos via Safari, then the TouchSwitcher app may be superseded by media controls and vice versa. Users will have to relaunch TouchSwitcher to get the app switching feature back in the Touch Bar. That said, I was able to enjoy TouchSwitcher without it being automatically dismissed, even when playing back music in iTunes or when watching Safari videos.

Users have the option of killing TouchSwitcher by long-pressing on the TouchSwitcher app icon in the Touch Bar’s Control Strip. This will allow you to quickly gain back the default system function, such as the media controls that are normally present when playing back iTunes media.

Despite its limitations, the app is extremely cool, especially when seen in person. Already I think it’s much more useful than almost anything I’ve seen on the Touch Bar thus far, and I’d welcome the ability to permanently assign an app of our choice to the Control Strip.

If you use Cmd (⌘) + Tab a lot, then this is basically a replacement for that keyboard shortcut. Although, the advantage here is that TouchSwitcher provides direct access to the app of your choosing.

If you have a lot of running apps, you can swipe the Touch Bar area to see all of your apps. A tap of the ‘x’ button on the left side of the Touch Bar will take you back to whatever app function you were using previously.

Apps like this show that the Touch Bar, if wielded properly, has a lot of promise. TouchSwitcher is available now as a free download. What do you think? Is it a good idea or a bad idea?

For more Touch Bar coverage, be sure to check out our video that shows 15 Touch Bar tips and tricks for the new MacBook Pro.