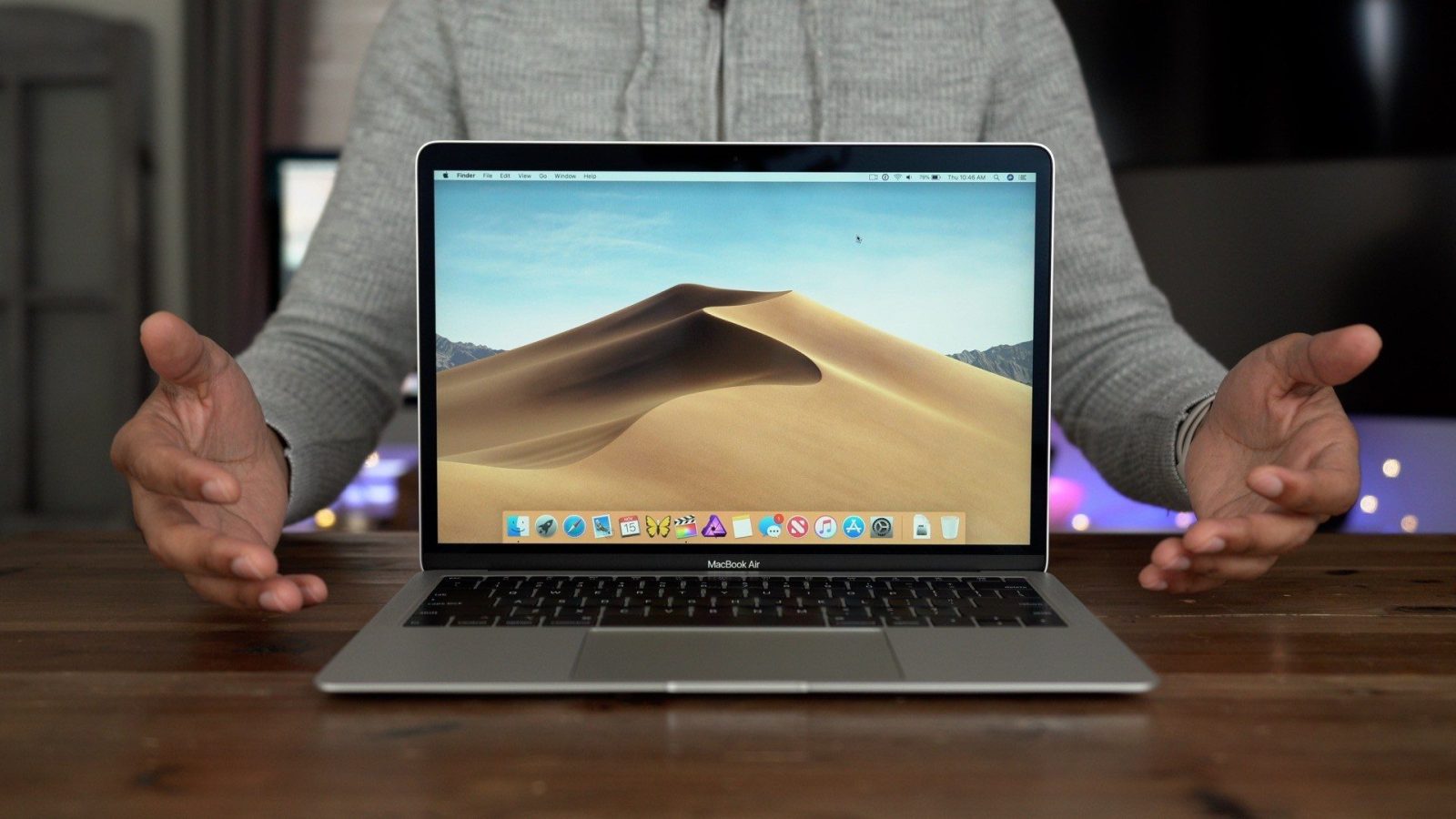 Get a new M1 MacBook on Cyber Monday

B&H also has some of the best deals we’ve seen on the new MacBooks. That retailer is taking $150 off select MacBook Air models, and launched its annual Cyber Monday Apple sale this morning with the new 13-inch MacBook Air M1/8GB/256GB for $899.

Wondering if the base MacBook Air is powerful enough for you? We wrote an extensive story on that, but the short answer is “yes” for most people:

I think the clear answer is that, for the vast majority of people, even for those who lean on the “professional” side of laptop multitasking with several apps and a dozen browser tabs and multiple types of media playing at the same time, the base models of these computers with 8GB of RAM are going to be enough.

For more deals that aren’t so much MacBook but are definitely Mac, Amazon is currently offering Apple’s new M1-powered entry-level Mac mini for $669.99 shipped as well as the entry-level Apple 21-.5-inch iMac 3.6GHz/8GB/1TB for $999.97 shipped.

As always, we’ll have all of this year’s best Cyber Friday deals, news and ad leaks over at 9to5Toys. If you’re not yet following us on Twitter, be sure to lock that in.