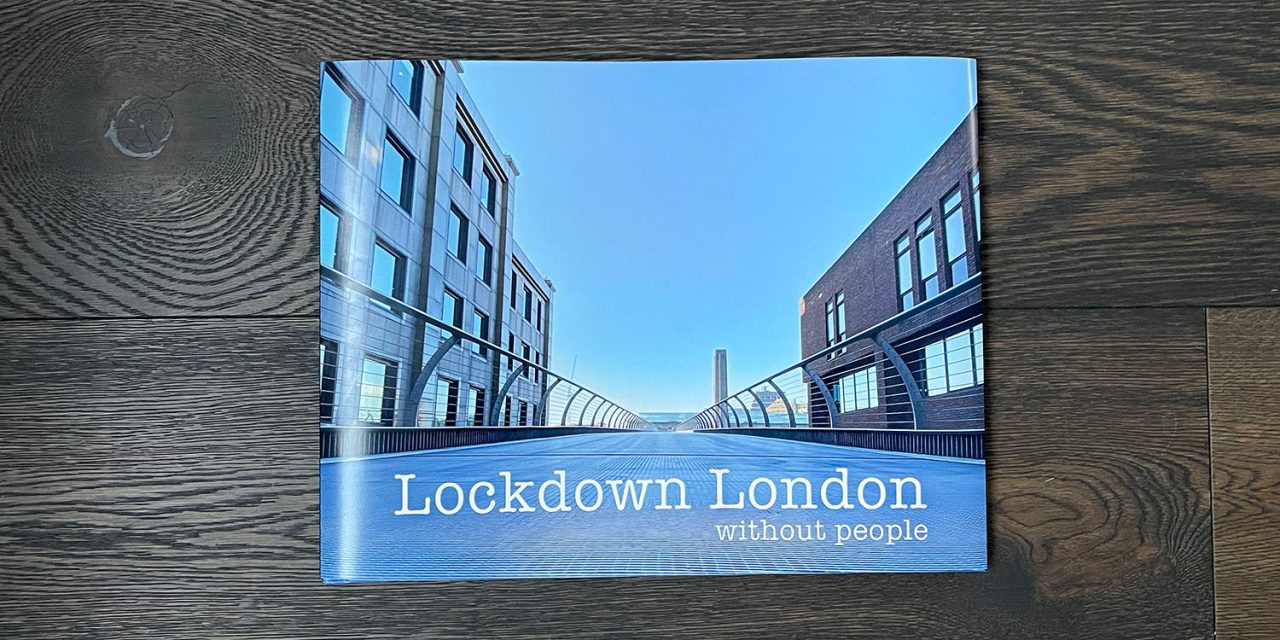 Holiday photo books have always been well-received gifts, whether it’s photos of the vacations and other fun experiences you’ve had with your significant other, or photos of your kids as a present for their grandparents. But they also take some time and effort to put together.

We noted back in October that Motif – the company which previously made photo books under Apple branding – had been updated with a number of features designed to make it quicker and easier to create to turn the iPhone shots in your Photos app into a printed photo book. Since the company is also repeating its 30% discount for 9to5Mac readers, I took it out for another spin …

I’ve created a number of photo books over the years, and I’ve noticed that people seem more appreciative of them now that most photos are only ever seen digitally. Prints were once a normal thing, but are now something of a treat, and printed photo books all the more so.

Originally, you used to order your books from Apple, but the reality was that it was a ‘white label’ service, with Motif actually printing everything. These days, Motif uses its own branding, but you do still create your books within the Photos app on the Mac.

Motif 2.0 introduces a faster way to fashion your photo book in just four clicks, perfect for large albums or memories, a feature in which Motif scans your photos and groups them together based on similar attributes (people, dates, locations, etc.).

Simply pick your product, choose your Album or Memory and let Motif filter the best, recommended images, pick a theme and checkout. Motif can parse through hundreds of pictures in seconds, identifying and unselecting any duplicates and hand-curating the best possible pictures based on aesthetic criteria for your photo project.

Personally, that’s a step too far for me, and I’ve never found Apple’s Photos app to be particularly great at identifying people. But it’s certainly an option if you want to create a photo book of something like a vacation, and are pressed for time.

You also now edit photos in the main view, rather than a separate one for editing. I generally do my own editing in Lightroom, but that can be handy if you just need to make a quick tweak.

I tested it with a Lockdown London book, using photos I’d taken on early morning cycle rides during the strictest phase of the UK coronavirus lockdown, where even massively popular London landmarks were almost totally deserted. Exercise was permitted, so my cycle rides were legal, but carrying a DSLR would have been stretching the point, so I took all the photos with my iPhone 11 Pro. (If you’d like to see the complete set of photos, you can check them out in the video below.)

The process of creating the book was indeed both fast and straightforward, though I did hit one glitch: an odd error message telling me overlay text on the cover didn’t fit. It clearly did, but no amount of resizing or moving it worked. I eventually figured out that the black portfolio template I’d chosen didn’t allow text overlays on the cover, but the error message was not at all helpful in diagnosing the problem! I solved that by using Photoshop to overlay the text on the photo and then reimporting it, but that’s obviously not an option for the average consumer.

That aside, it was a really easy process. In less than half an hour, I’d put together a 24-page hardback with 35 photos – and just over a week later, I had the book in my hands. The quality is excellent, comparing well with some of the coffee table books produced by professional publishers, and I think the pricing – which depends on the number of pages – is very reasonable for what you’re getting.

You can create your own photo books by downloading the Motif: Photobook & Album Maker app from the Mac app store, opening this, and then opening the stock Photos app. Go to the File menu in the Photos app and select Create > Book > Motif.

Once you are ready to checkout, use the code 9TO5MAC30 to get a 30% discount. The code works in both the US and UK.