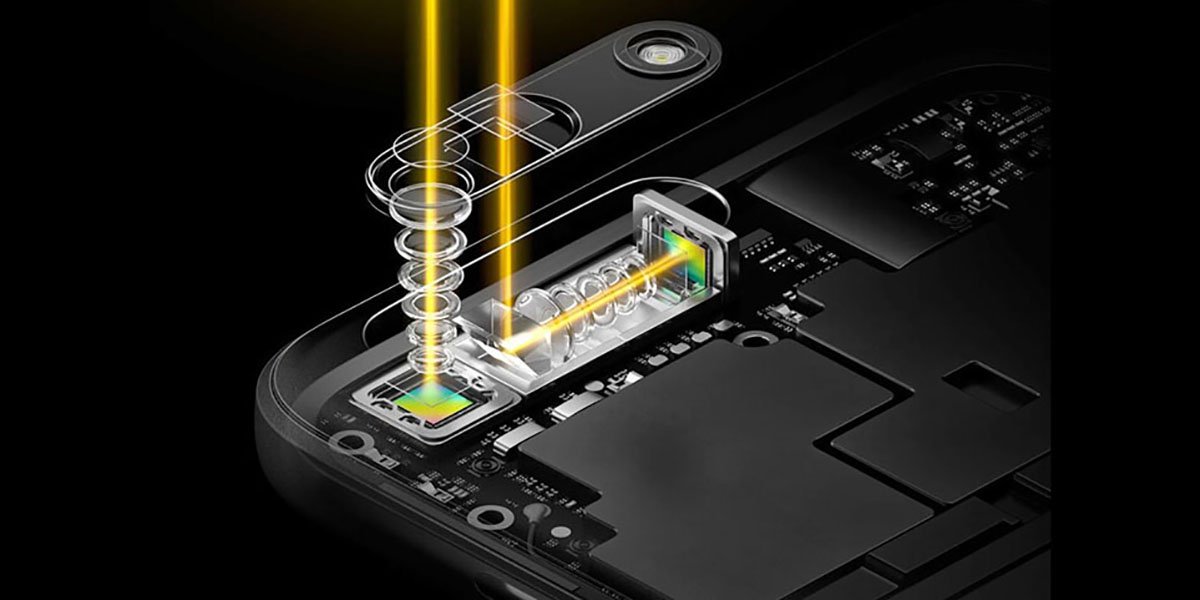 Back in July, we heard reliable Apple analyst Ming-Chi Kuo predict that iPhone would gain periscope lenses as soon as 2022. A report followed in November saying the same. As we’re about to close out 2020, we’ve got a third report corroborating the tech that could allow Apple to bring up to 10x optical zoom to iPhone cameras should debut in the next couple of years.

In the July report, Kuo didn’t share much detail beyond Apple using Samsung Electro-Mechanics (SEMCO) to supply periscope lenses for iPhone in 2022.

Last month, Digitimes echoed the same – that Apple was looking to improve its zoom features for iPhone at that it was exploring using SEMCO for periscope lenses. However, we didn’t get any further details.

Now a third report today from The Elec (via MacRumors) reiterates that Apple is looking into using SEMCO periscope lenses in future iPhones that could offer up to 10x optical zoom. However, it hedges a bit more on the timeline suggesting it could be 2022-2023 before Apple debuts the camera upgrade.

The Elec brings up some nuances to Apple keeping LG InnoTek happy while getting periscope lenses from SEMCO and the solution Apple might employ:

Apple can technically secure folded zoom modules directly from Samsung Electro-Mechanics. However, this may hurt its relationship with LG InnoTek, its long-time supplier of high-end camera modules.

Apple can bypass these issues such as patents by having LG InnoTek secure the components from Samsung Electro-Mechanics.

Read more below on how periscope lenses work and can enable up to 10x optical zoom without sacrificing image quality.