What is a periscope lens, and what would it mean for future iPhones? 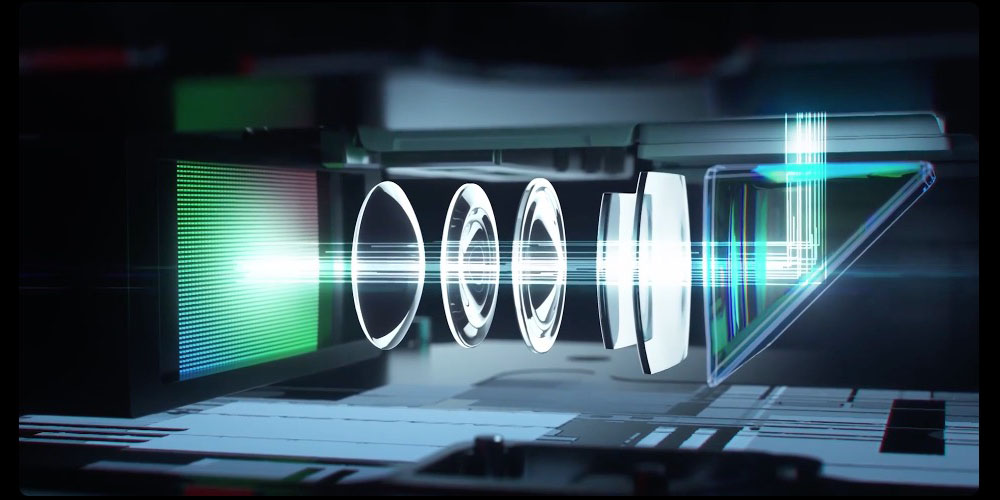 We’ve heard reports before that Apple plans to include a periscope lens on future iPhones, and a new Ming-Chi Kuo report today suggests this is coming in 2022.

But what exactly is a periscope lens, and what would it mean for future iPhones?

For something which is being pitched by Huawei and Samsung as the latest in hi-tech smartphone camera technology, there’s actually nothing new about them …

There have been suggestions that the first periscope lens used in a smartphone was way back in 2004.

In 2004 the Sharp 902 came around. Vodafone was just launching its 3G network in the UK and it claimed that this is the first phone with a 2MP camera in Europe. Even more interesting, it featured 2x optical zoom.

Better yet, it did the zoom with a single camera instead of switching from a wide to a tele camera like modern phones do. Time has buried much of the evidence, but it’s quite possible that this was a periscope design, that square-ish lens is pretty telling.

And they were used in standalone cameras long before that. A trend for ultra-slim pocket cameras in the 1990s saw periscope lenses used to eliminate the need for motorized lenses which extended a long way from the body. Those early ones were pretty poor quality in terms of their optics, but Apple of course wouldn’t use one until it could meet the company’s very high standard for photographic quality.

How does optical zoom work?

To avoid ambiguity, the term ‘lens’ usually refers to the entire construction of a lens, while the individual glass lenses within it are referred to as elements.

The actual construction of zoom lenses can involve a great many components, including multiple glass elements, with multiple moving components. But at its simplest, a zoom lens requires three elements: front, middle, and rear. The front and rear elements can be fixed, while the middle element moves between them.

This one-minute video is a really simple illustration of how this works (complete with cheesy music!).

The problem with zoom lenses is that the front and rear elements need to be a certain distance apart. In general, the higher the zoom factor, the greater this distance needs to be.

This is a problem when you want to have a high optical zoom within a very slim device like an iPhone. Apple partly gets around this with the infamous camera bump, which sees the lenses stick out beyond the rear casing, but this isn’t an ideal solution and there are still limits to how far the lens can extend before it looks silly. This is why current iPhones are limited to a 2x optical zoom.

You can, of course, zoom in further, but this relies on digital zoom, which is just cropping into the image and sacrifices both resolution and quality.

What is a periscope lens? 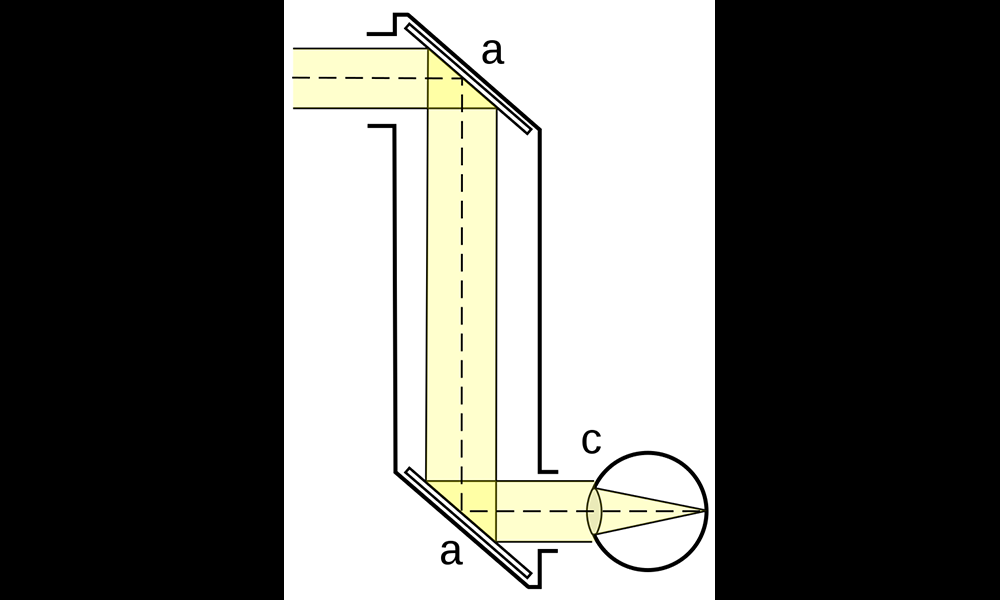 A periscope lens uses the same principle, but with just a single mirror, to bend the light 90 degrees. You can see the idea here, in this Oppo image.

What would a periscope lens mean for future iPhones?

How much optical zoom is an open question. Although the periscope design means Apple doesn’t have to worry about the thickness of the iPhone, it does still have to find room inside the casing for whatever physical lens length the company chooses. Component space is at a premium inside the case, so there are still limits.

However, Samsung’s Galaxy S20 Ultra uses a periscope lens to provide a 10x optical zoom, so that is clearly practical in a modern smartphone. Business Insider provided a good illustration of just what that looks like in practice. Here’s the same photo taken on that phone with no zoom and at 10x zoom:

The piece also shows the difference between 10x optical zoom with 10x zoom on the iPhone 11 Pro Max, which uses 2x optical zoom and then the rest as digital zoom. The sample photos are tiny, so it’s not a great illustration, but look at the vehicles on the bridge, and the trees by the River Cafe bottom-right to get the basic idea.

The cars are trees are notably mushier and blockier in the iPhone image, right.

So I think it’s reasonable to expect 10x optical zoom, or close to it, in the first iPhone with a periscope lens. How useful would you find that, and when would you use it? Please let us know in the comments.