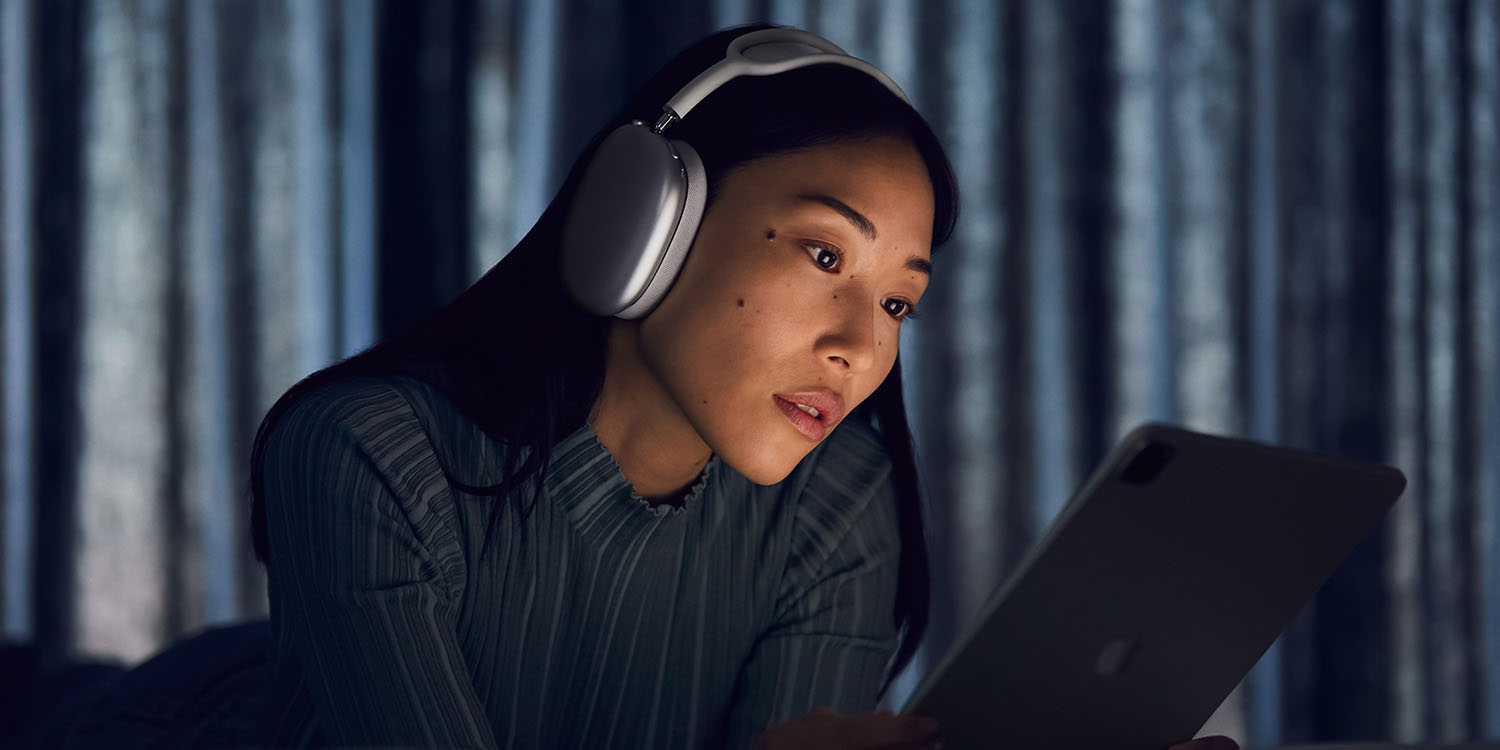 AirPods Max development took at least four years, according to a designer who worked on the project. Apple’s new premium-priced over-ear headphones launched yesterday and begin shipping next week.

Amusingly, he thought the non-disclosure agreement he had signed no longer applied since the product had launched, but it appears that Apple quickly disabused him of this idea …

Former Apple designer Dinesh Dave tweeted this, with a photo of the AirPods Max:

The last product NDA I signed is finally out!

Someone asked him how long ago he signed it – which would give an indication of how long Apple has been working on the project – and he replied that it was around four years ago.

We didn’t get to learn anything more, as the tweet quickly disappeared, doubtless after Dave received a call from Apple reminding him that NDAs apply until they expire or are canceled. Sometimes NDAs expire on a particular date, and other times they may contain language which has them expire when particular events occur (like a product launch) – but in the absence of either, they remain in force until otherwise agreed.

As MacRumors spotted, the tweet was screen-grabbed by another former Apple employee, Ryan Jones, before it was deleted.

It’s not clear what Dave’s role was, but his degree is in graphic design. It’s likely that engineering work began before there would be a need to involve a graphic designer, so four years is a minimum time – development may have been going on for significantly longer.

Apple products do tend to be a long time in development, as the company’s approach is generally to let others launch first, watch the market, identify pain points and then launch later with something which works better than existing products. But AirPods Max were reported to have been delayed along the way by engineering challenges.

Demand for the new headphones apparently took Apple by surprise, as shipping times quickly slipped to 12-14 weeks for all five colours. This doesn’t necessarily mean that demand is massive, however – only that it exceeded Apple’s expectations.