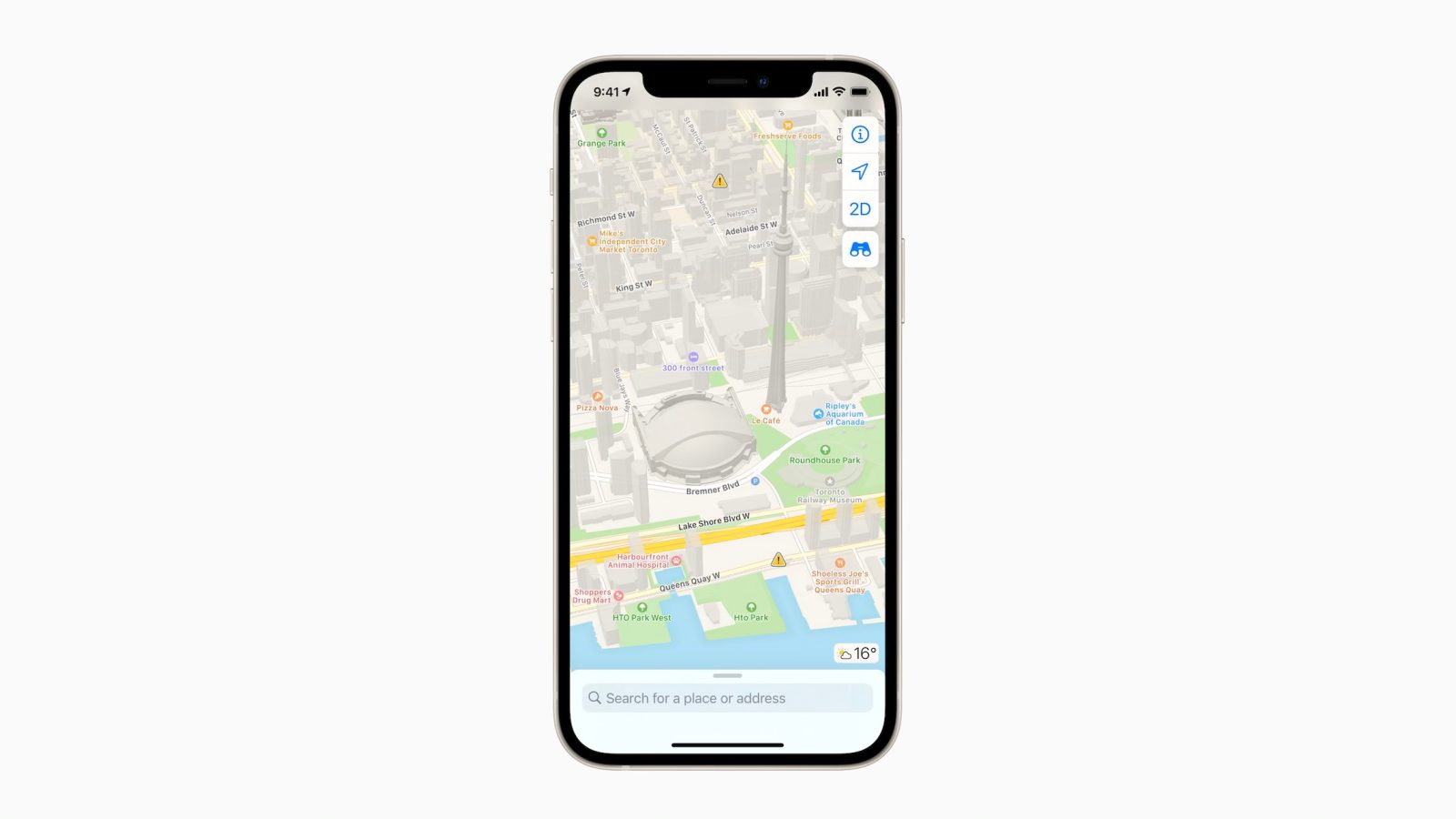 Apple has announced today that it is now rolling out its all-new Apple Maps design across Canada. The company says that Apple Maps in Canada now features improved road coverage and pedestrian data, detailed land cover, and new ways to explore with Look Around, Guides, and more.

Apple says that users in Canada will notice the new Apple Maps “beginning today,” bringing faster and more accurate navigation and a host of other improvements.

Beginning today, users in Canada can experience the new Apple Maps, with faster and more accurate navigation, and comprehensive views of roads, buildings, parks, airports, malls, and more, making it easier and more enjoyable to map out any journey.

Eddy Cue, Apple’s senior vice president of Internet Software and Services, had this to say about the expansion of the all-new Apple Maps interface in Canada:

“With Apple Maps, we have created the best and most private maps app on the planet and we are excited to bring this experience to our users in Canada. We have rebuilt Apple Maps from the ground up to provide better navigation, richer detail, more accurate information for places, and incredible features like Look Around, curated Guides from trusted sources, and much more. Now it is easier than ever for users in Canada to explore and navigate the world.”

In January of this year, Apple officially completed the rollout of the rebuilt Apple Maps in the United States. At the time, Apple said that it had plans to bring the new Apple Maps to additional countries this year. The roll out first started gaining traction in Canada back in October.

If you’re an Apple Maps user in Canada, let us know down in the comments if you see the redesigned map in your area.