Disney Plus price hike announced, as it adds five years’ worth of subscribers in one year 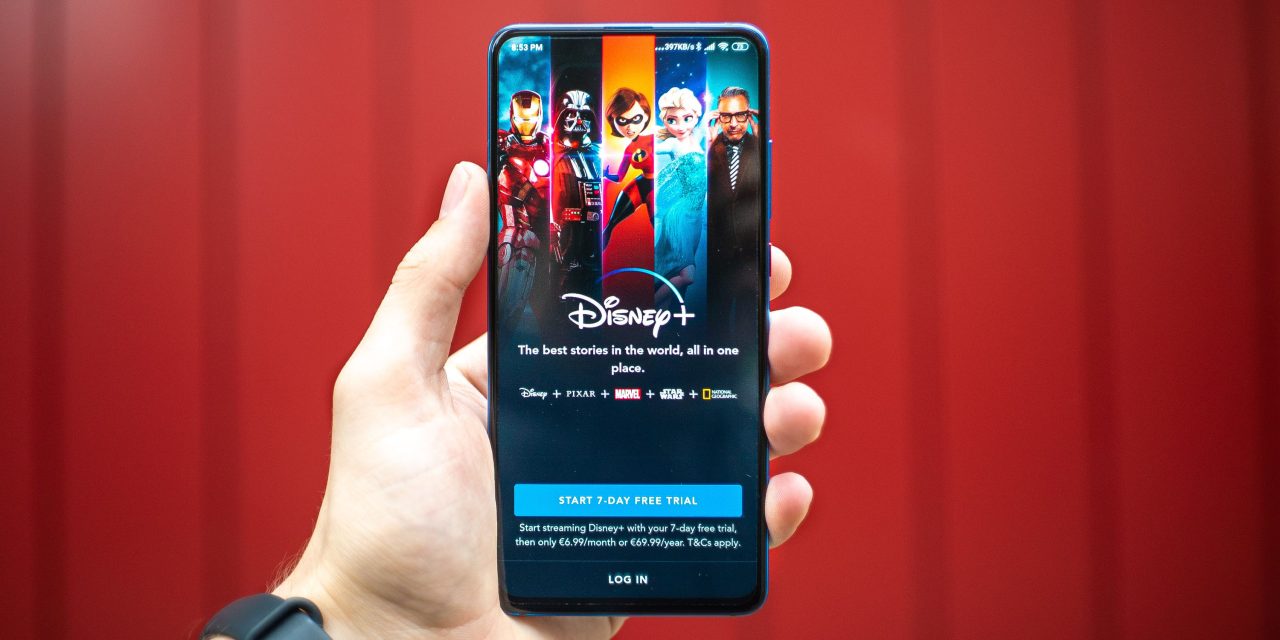 A Disney Plus price increase has been announced, up $1 from $6.99/month to $7.99/month. Subscribers do get a little breathing space, as Disney is giving more than three month’s notice of the hike: it will take effect on March 26, 2021 …

The Verge notes the increases.

Although it seems early for a Disney Plus hike, the announcement comes amidst a flurry of other announcements over TV shows and movies heading to Disney Plus. The more that Disney spends on content for its service, the more revenue Disney needs to invest.

It follows Netflix increasing its prices in October and November.

Netflix’s basic plan remains the same at $8.99. It’s the standard and premium plans that are jumping $1 and $2 respectively to $13.99 and $17.99 amid increased competition in the streaming market with recent services like Disney+ and Apple TV+

A Disney Plus price rise likely felt like a safe move given the massive popularity of the service. Prior to launch, the company said it expected to take five years to hit between 60M and 90M subscribers. Instead, it has achieved 86.8M in just over one year.

To put this growth into perspective, Disney Plus now seems likely to hit 100M in less than two years, while streaming video market leader Netflix is only expecting to double that number after 13 years. Disney+ had already overtaken Hulu by May.

Apple hasn’t revealed subscription numbers for Apple TV+. The service suffers from having no back catalog, but Apple has been steadily building its content. You can check out all the currently-available content in our guide. As of our last update, it has a total of 51 shows and movies, with more coming early next year.