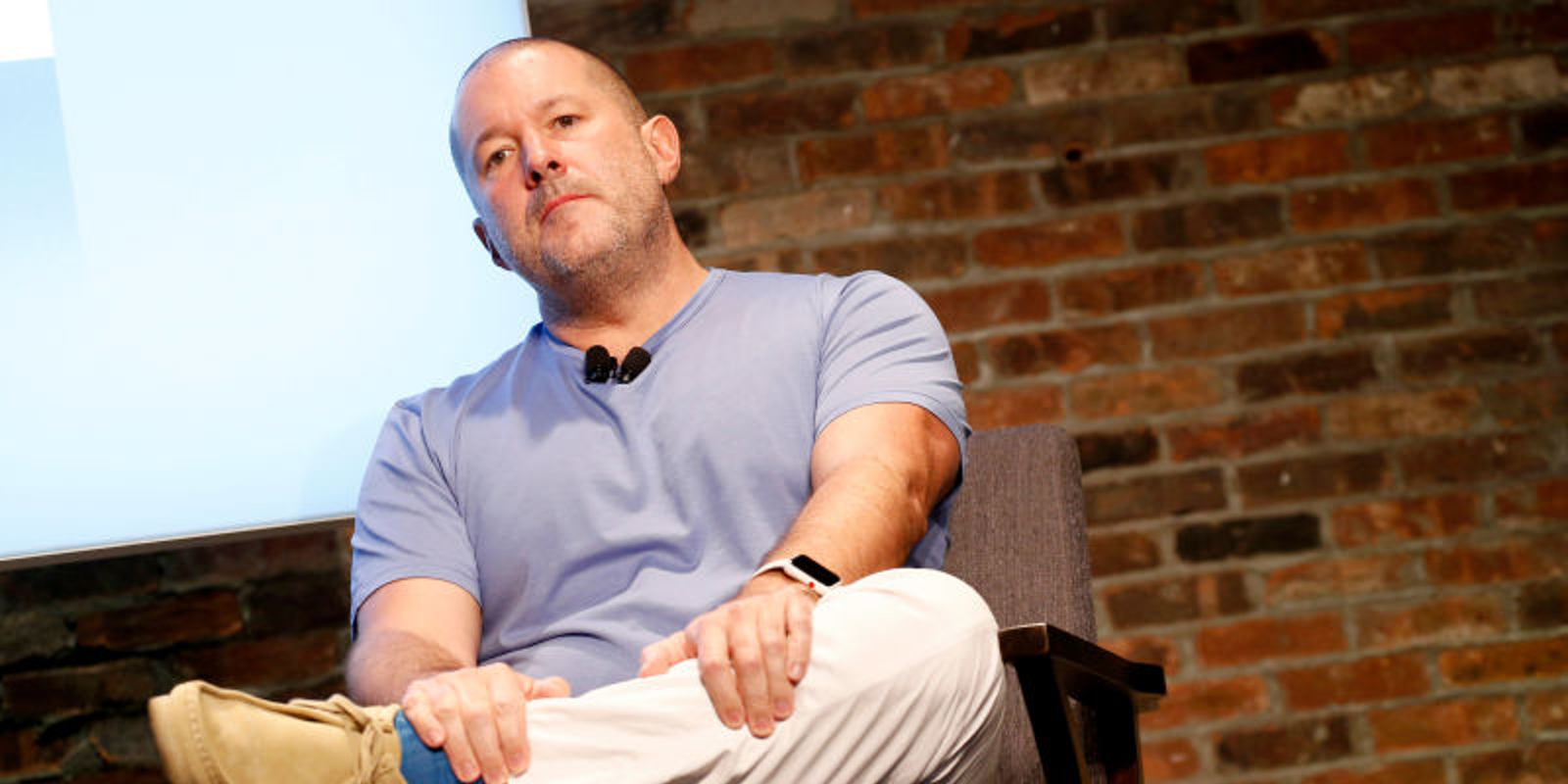 Camilleri’s retirement announcement cited “personal reasons,” and no further details were made available. Chairman John Elkann will lead Ferrari on an interim basis until a permanent successor is found.

A spokesman for F1 dismissed rumours that the former head of Ferrari’s racing team and ex-Lamborghini chief Stefano Domenicali could take Camilleri’s role, saying he was looking forward to starting his new job as F1 CEO on Jan. 1 as planned.

Italian media reports also indicated that Vodafone CEO Vittorio Colao was in the running for the CEO position at Ferrari, but Reuters says that such claims are “groundless.”

Maestri has served as Apple’s CFO since 2014, having previously served as the company’s vice president of finance and corporate controller. Jony Ive departed Apple back in 2019 after 30 years, holding the title of chief design officer at the time of his departure.

Ive has formed his own independent design firm, named LoveFrom, upon his departure. Apple is a client of LoveFrom, but the extent of the relationship is unclear. Airbnb recently announced a multi-year partnership with Jony Ive and the LoveFrom design firm.

Whether or not the Italian media reports cited by Reuters hold any weight remains to be seen. Nonetheless, it’s interesting to consider that two executives with deep ties to Apple are reportedly in the running to serve as Ferrari’s new CEO.