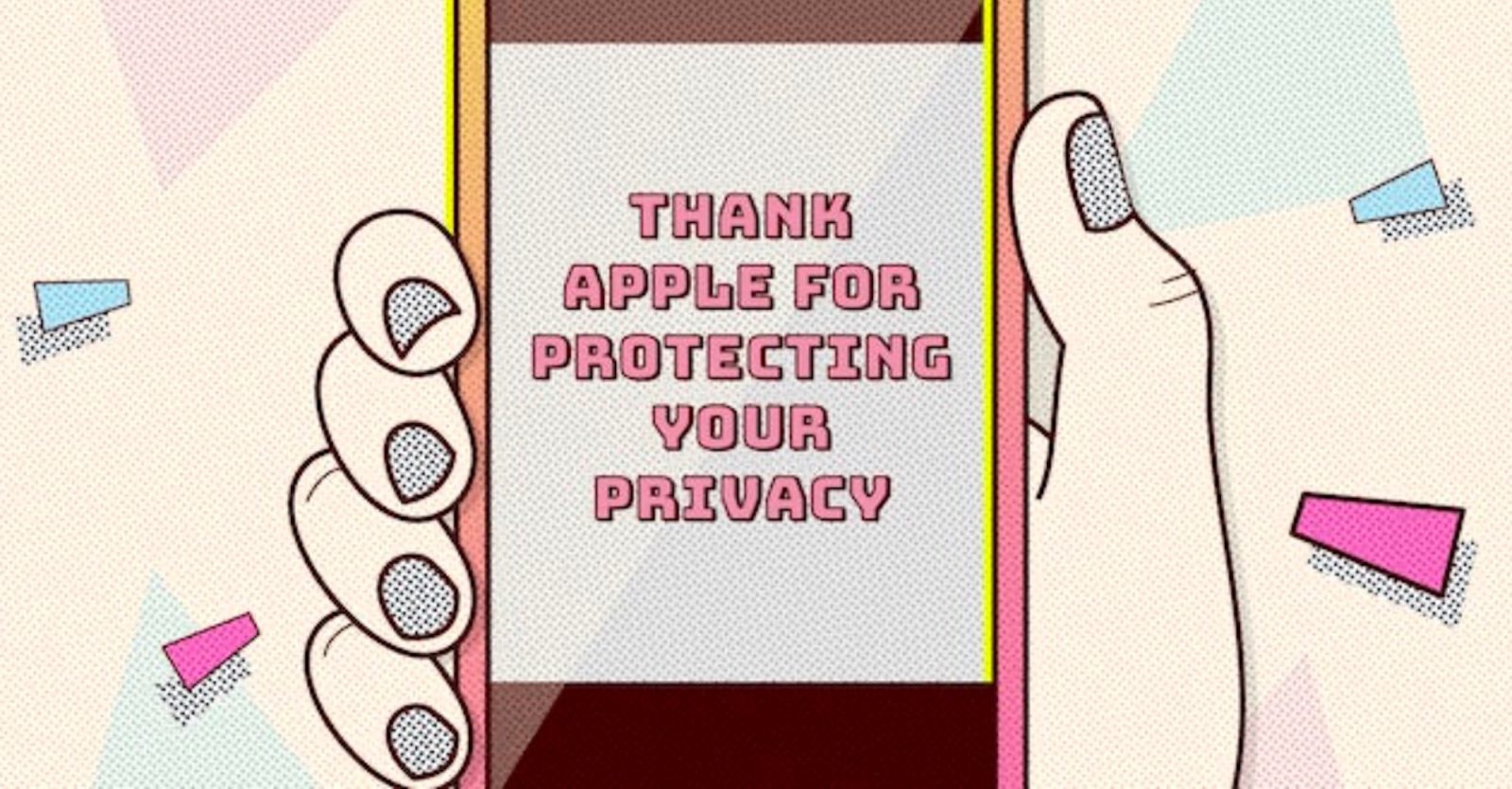 Despite pushback from a variety of companies, including Facebook, Apple will launch its new iOS 14 App Tracking Transparency feature early next year. To counteract the criticism Apple is facing from companies like Facebook, Mozilla has launched a new webpage praising Apple’s efforts.

Mozilla says that Apple has already delayed the rollout of the ATT feature once, and that it can’t happen again. “We need a massive outpouring of support for Apple’s decision to help strengthen its resolve to protect consumer privacy,” Mozilla says.

Apple’s planned implementation of anti-tracking features is a huge win for consumers, many of whom might not even be aware that they can be tracked across apps on their phone. In fact, a 2019 Mozilla-Ipsos poll revealed that half of iPhone users weren’t even aware that the IDFA and ongoing data collection by apps existed. Further, consumers who did know it existed still did not know how to reset it. Now, with the option to opt-out of tracking at the point-of-use, consumers won’t have to sift through their phone’s settings to protect their privacy. But first, Apple needs to implement the change. We need to make sure the company does not kick the can down the road.

Apple has said that it delayed the feature in an effort to give developers more time to prepare for the changes. Once it’s available, users will be able to disable tracking between different applications. Developers will also be required to ask for permission before tracking a user across apps or websites.

Facebook has been one of the most vocal critics of the App Tracking Transparency feature, saying it could cause ad revenue to drop as much as 40%. Mozilla says:

So far, Apple hasn’t backed down in the face of this backlash from Facebook and advertisers. But Apple did delay the implementation of its privacy-control features. We need to make sure the company stays strong and gives iPhone users this enhanced privacy feature as soon as possible.

The App Tracking Transparency feature will be accessible by opening the Settings app, then looking for the Privacy menu, and looking for the Tracking section. It’s still scheduled to launch sometime in early 2021. You can read Mozilla’s full public letter right here.