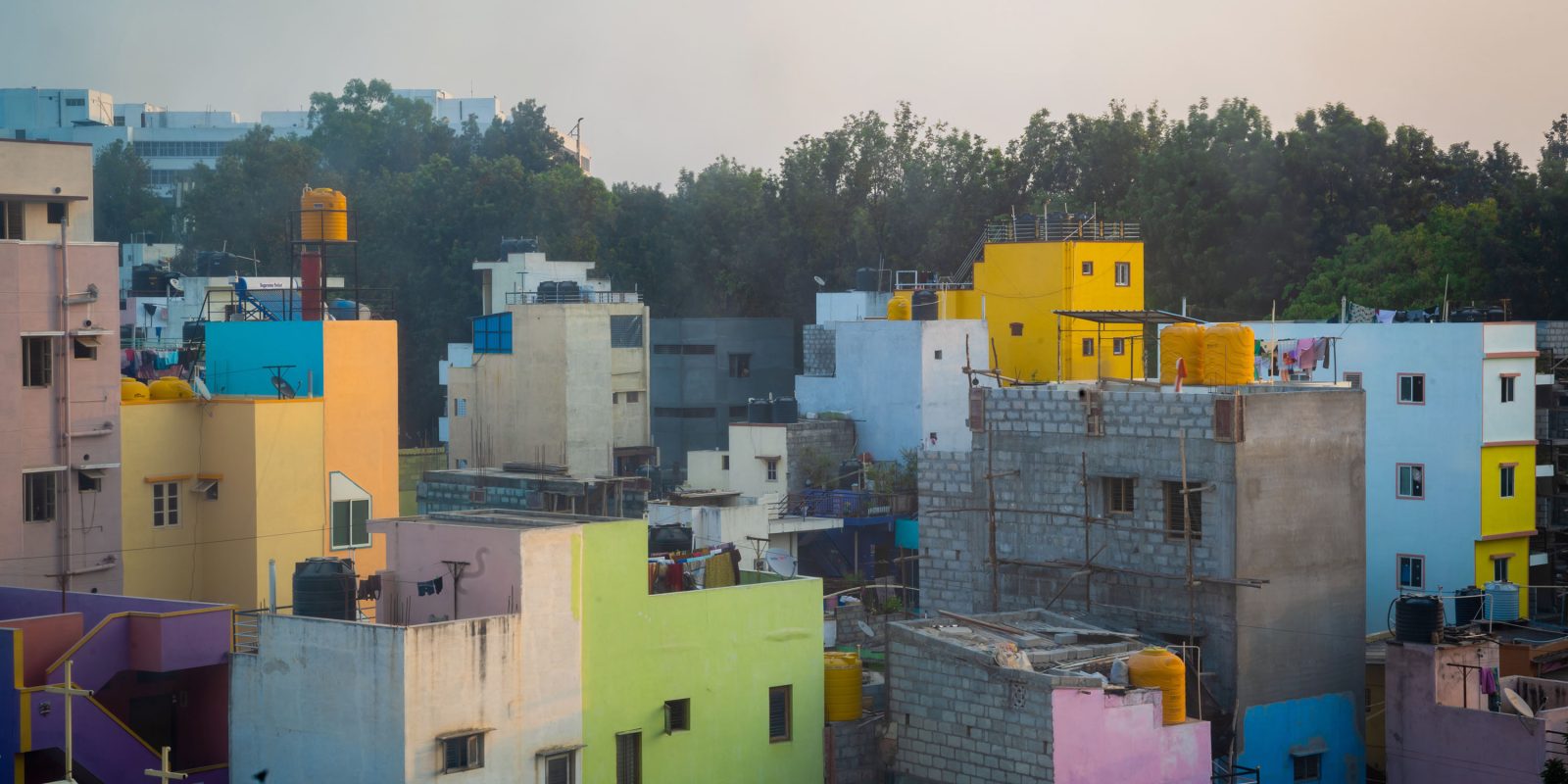 An investigation by the Indian government into a riot at a Wistron iPhone assembly plant in Karnataka, Bangalore, has found ‘serious labor law violations.’ The riot involving hundreds of workers followed complaints about being paid significantly less than had been agreed.

Serious violations of labour laws were taking place at the iPhone manufacturing facility in India where a workers’ protest on Saturday turned violent and caused US$7 million worth of damage, a report by the Karnataka state government has found.

Exploitative practices such as underpayment of wages, irregular hours and poor working conditions were common at the Wistron Corporation assembling and manufacturing unit in the southern Indian state of Karnataka, as detailed by its Department of Factories, Boilers, Industrial Safety and Health […]

According to the report, the Taiwanese firm’s human resources department had poor knowledge of labour regulations and did not have enough personnel to manage the factory’s 10,500 workers, about 8,500 of whom were contractors and not full-time employees.

Part of the issue may have been agencies failing to pass on the full sums due to contract workers.

There have also been allegations of middlemen exploiting the contract workers and skimming their wages, with police looking into the role of six contractors who acted as go-betweens for Wistron. They reportedly lured workers by promising them an additional allowance if they forewent breaks.

Conditions were ripe for exploitation as the plant is located in a very poor area of the country where employment options are very limited. For many, it is work at the plant or not at all.

Production was suspended following the riot, which saw damage to assembly units. The cost of the damage was initially estimated by Wistron at $60M, but has now been reported to be around a tenth of that.

The plant has still not reopened. Analysts say that while the short-term impact should be limited, there could be longer-term implications. The official finding of serious labor law violations makes a robust response by Apple more likely.