AAPL and LiDAR stocks up on latest Apple Car report 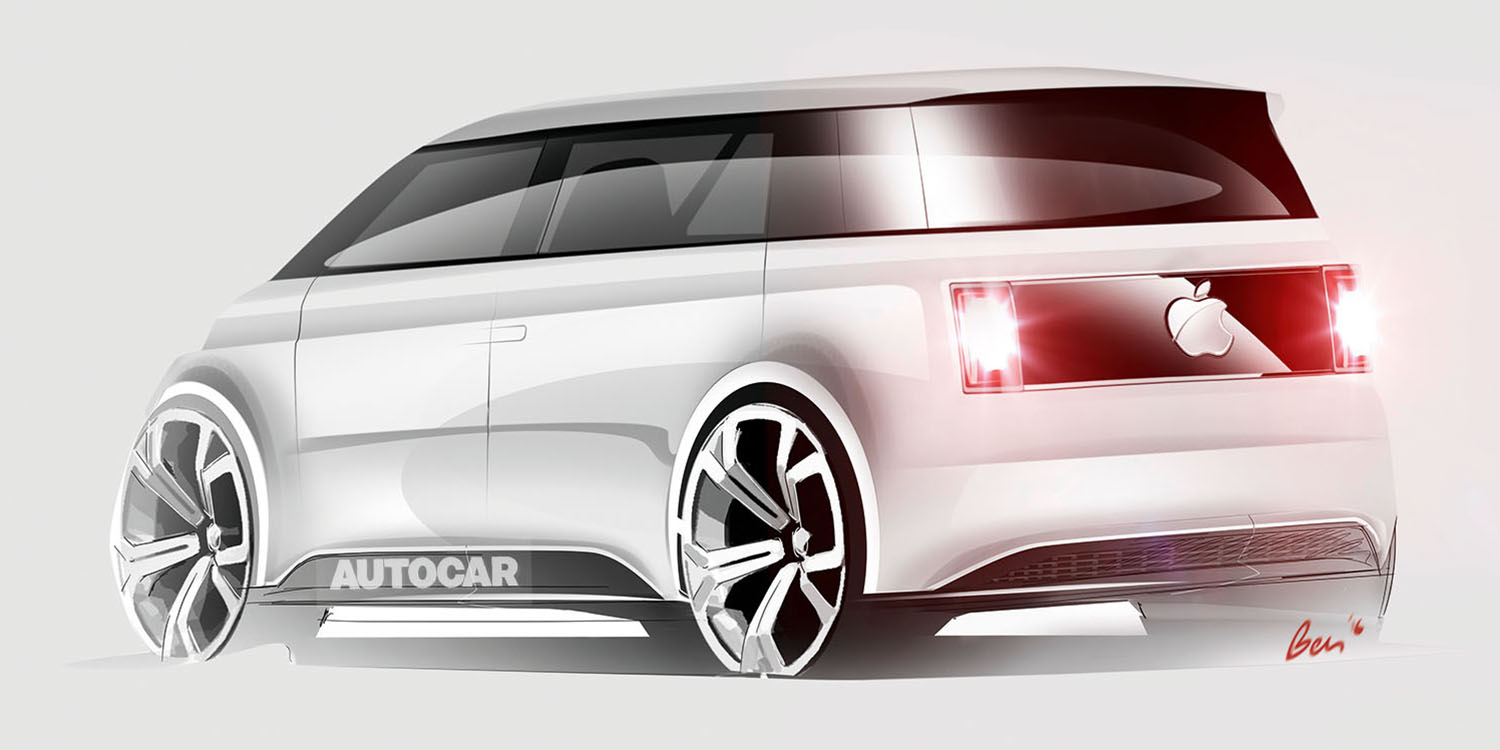 Both AAPL and LiDAR stocks have risen in early trading following yesterday’s report that the company plans to launch an Apple Car in 2024.

At the time of writing, AAPL is up around 4%, while two LiDAR stocks are up more than 30%.

Yesterday’s Reuters report said that Apple was intending to sell the car direct to consumers, in contrast to some earlier reports that the goal was to create a fleet of self-driving ride-share cars.

Apple Inc is moving forward with self-driving car technology and is targeting 2024 to produce a passenger vehicle that could include its own breakthrough battery technology, people familiar with the matter told Reuters […]

Apple has progressed enough that it now aims to build a vehicle for consumers, two people familiar with the effort said.

We noted earlier that even this report hedged and just adds to the noise of previous ones.

In the years since then, however, we’ve heard wildly conflicting reports. Apple was definitely working on making its own car, and it would be launched in 2020. Apple isn’t making a car, but is making self-driving tech to sell to automotive companies. Apple was making a car but had abandoned the idea. Apple is making a car, but it’s for an Uber-style car sharing service, not for sell to consumers. Apple isn’t interested in a car per se but is using the idea as a development tool for battery and AI technologies it can use in other products.

Investors appear to be responding to the headline, however.

One line in the report said that Apple planned to buy in its LiDAR tech for the car.

Apple has decided to tap outside partners for elements of the system, including lidar sensors, which help self-driving cars get a three-dimensional view of the road, two people familiar with the company’s plans said.

Business Insider noted the impact this had on the stocks of two LiDAR makers.

Velodyne Lidar and Luminar Technologies have both surged as much as 37% since a report from Reuters on Monday detailed Apple’s ambition to compete with Tesla and sell an electric vehicle by 2024.

Luminar jumped as much as 10% on Tuesday, while Velodyne surged 14% at intraday highs. Both companies went public via SPAC earlier this year and are not yet profitable.

Morgan Stanley believes that, if the report is true, Apple would offer more formidable competition to Tesla than legacy carmakers.

Personally, I’ll believe the Apple Car when I see it.