Odd report claims Square has been in talks to buy Tidal 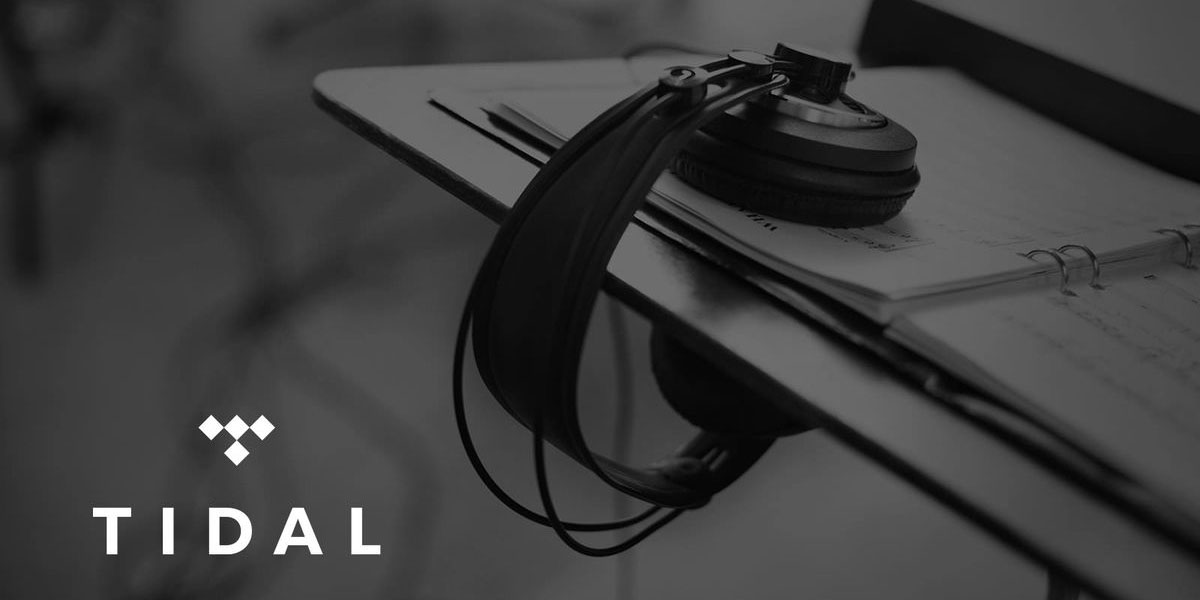 A strange report today claims that Square Inc. might buy Tidal, after Jack Dorsey was twice seen with Jay-Z and Beyoncé, two co-owners of the streaming music service …

The Bloomberg report says that Dorsey sees it as part of a diversification plan in which a number of different businesses would operate semi-autonomously under the Square umbrella.

Square Inc., the digital-payment company run by Jack Dorsey, has held talks to acquire the music-streaming service Tidal as part of a push to diversify, according to a person familiar with the situation.

Dorsey has discussed a potential deal with Jay-Z, the rapper and music mogul who acquired Tidal for $56 million in early 2015, said the person, who asked not to be identified because the talks were private. The negotiations may not result in a transaction.

Dorsey, meanwhile, has ambitions to build Square into a much broader company made up of stand-alone, complementary services. Square’s two core products, Square Seller and Cash App, already operate somewhat separately within Square Inc., each with its own “lead” on the executive team. It’s believed Dorsey, who spent more than four years on the board of Walt Disney Co., imagines Square will similarly own a collection of businesses under one corporate umbrella.

The supporting evidence presented is weak – Dorsey being spotted hanging out in the Hamptons and Hawaii with Jay-Z and Beyoncé.

It would be an odd acquisition. It’s incredibly tough to make money from a streaming music business. Market leader Spotify has made a loss almost every quarter in its 14-year history. It’s unlikely that Apple Music has done any better: back in 2017, Jimmy Iovine said there were ‘no margins’ in the music streaming business.

Tidal has struggled more than most: it reported just 3M subscribers back in 2016 and hasn’t updated the number since then. It’s hard to understand why anyone would want to buy Tidal, let alone Square.