Spotify subscribers pull further ahead of Apple Music, but on loss-making deals 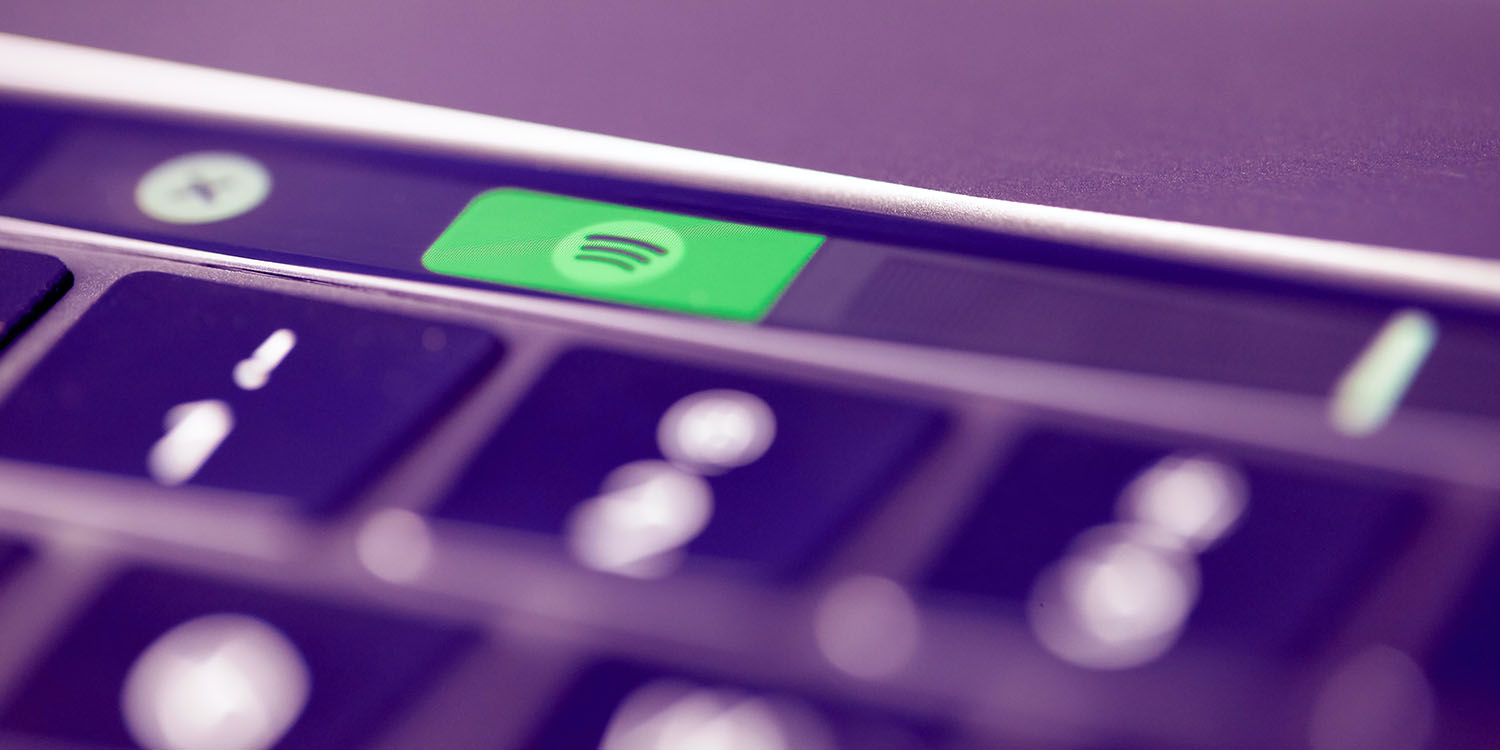 Spotify has pulled further ahead of Apple Music in terms of paid subscribers, announcing that it now has 144M against the last-declared number from Apple at 60M. Apple last shared its subscribers way back in June of last year, but the lack of update since then suggests that growth since then has been relatively slow.

Digging into the details, however, reveals a mix of good and bad news for Spotify …

Spotify reported that it’s now seeing the best of both worlds when it comes to recovering from the impact of the coronavirus crisis.

From a content consumption standpoint, global consumption hours surpassed pre-COVID levels during the quarter, and all regions have fully recovered. Consumption trends by platform have returned to normal usage, including in-car listening hours which is now above the pre-COVID peak.

Usage on connected devices inside the home, which saw a spike during lockdown, also
remains above pre-COVID levels.

There was also good news on the podcasting front.

Q3 was a standout quarter for our podcasting efforts, beginning with the July launch of The Michelle Obama Podcast, an Original & Exclusive (“O&E”) podcast that became the #1 show globally on our platform in July and August, making it our top summer podcast. In September, The Joe Rogan Experience arrived on platform with video capability and became the #1 show in all of our English-speaking markets while outperforming our audience expectations.

The company says that it now has 1.9M podcasts, and that listening has increased.

Apple tends to report numbers only when it hits 10M increments, meaning that its 60M number could be close to 70M by now, but that would still mean that Spotify has pulled further ahead.

The bad news, though, is that Spotify has only hit that 144M number by offering a range of discounted subscriptions.

The company says that Russia was significant, but it charges lower prices in emerging markets, and average revenue per user fell by 10%. Paid Spotify subscribers have also grown via the Spotify Duo deal, which offers a better deal for couples than Family membership.

The WSJ reports that the company turned a (rare) profit in Q3 2019 to a loss in the same quarter this year.