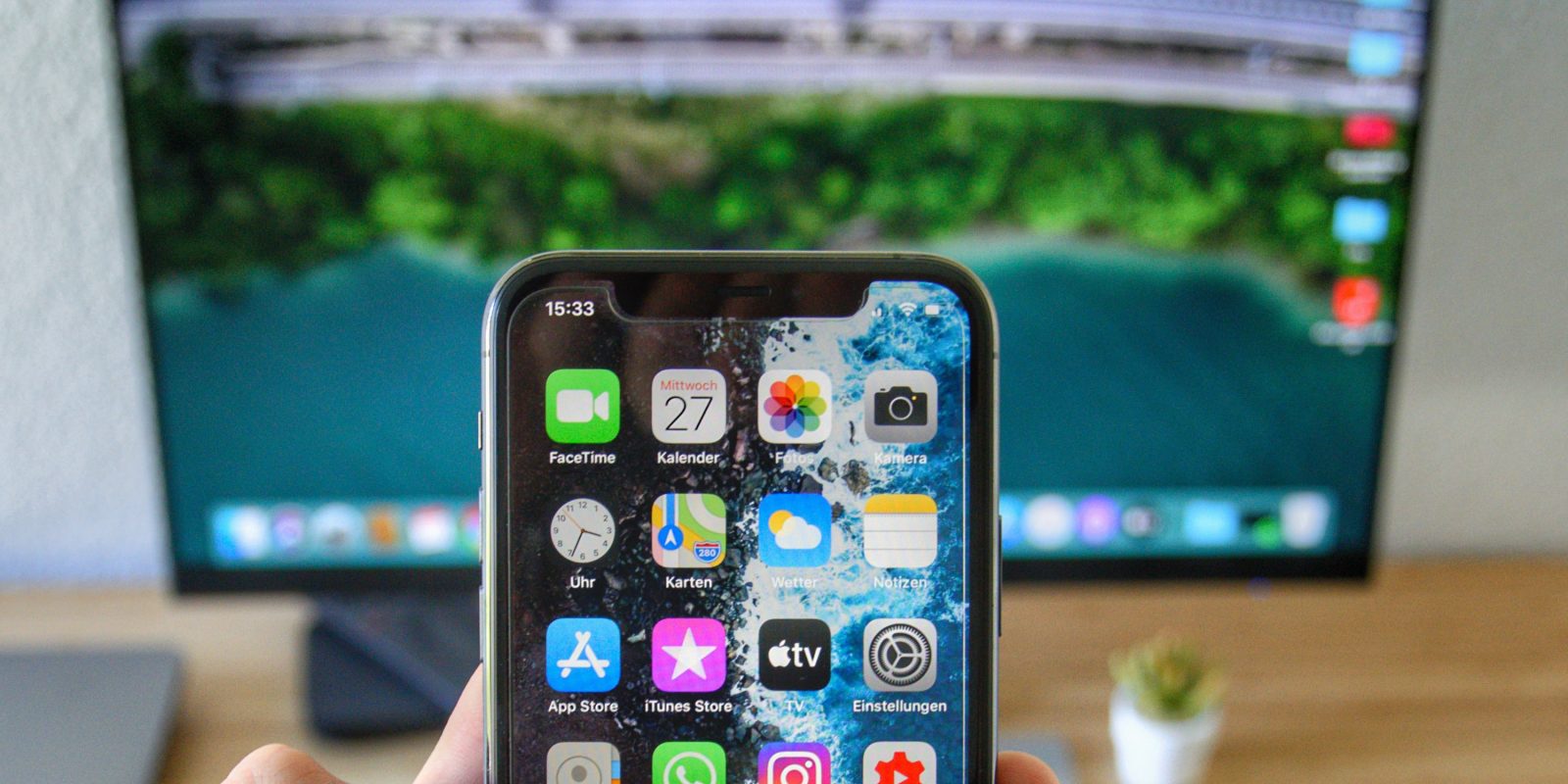 The holidays alone have seen consumers so far spend an estimated $407M on iOS and Android apps, some 34% up on the same period in 2019 …

2020 has been a record-setting year for worldwide spending on mobile apps and games, which passed $100 billion in a single year for the first time ever in November. This trend continued on Christmas, when consumers around the globe spent an estimated $407.6 million across Apple’s App Store and Google Play, according to preliminary Sensor Tower Store Intelligence estimates.

Mobile spending on Christmas comprised 4.5 percent of the month’s total spending so far, which reached approximately $9 billion globally from December 1 to December 27. The majority of the holiday spending was on mobile games, which climbed 27 percent from $232.4 million on Christmas 2019 to $295.6 million this year.

Other entertainment was the second highest category after games.

Outside of mobile games, TikTok was the top app in terms of consumer spending, generating $4.7 million globally in revenue on Christmas.

As always, although there are more Android devices than iOS ones, it was iOS apps which generated by far the most revenue.

In the US, Roblox generated the most revenue among games, at $6.6M in the holiday period, while Disney+ did so in the other entertainment category, at $2.6M.

The vast majority of developers are already getting to keep more of their App Store revenue from the holidays, as Apple has been charging them the halved 15% commission rate earlier than the expected start date of January 1st. Apple announced the surprise U-turn back in November in a clever move to fend off antitrust action.