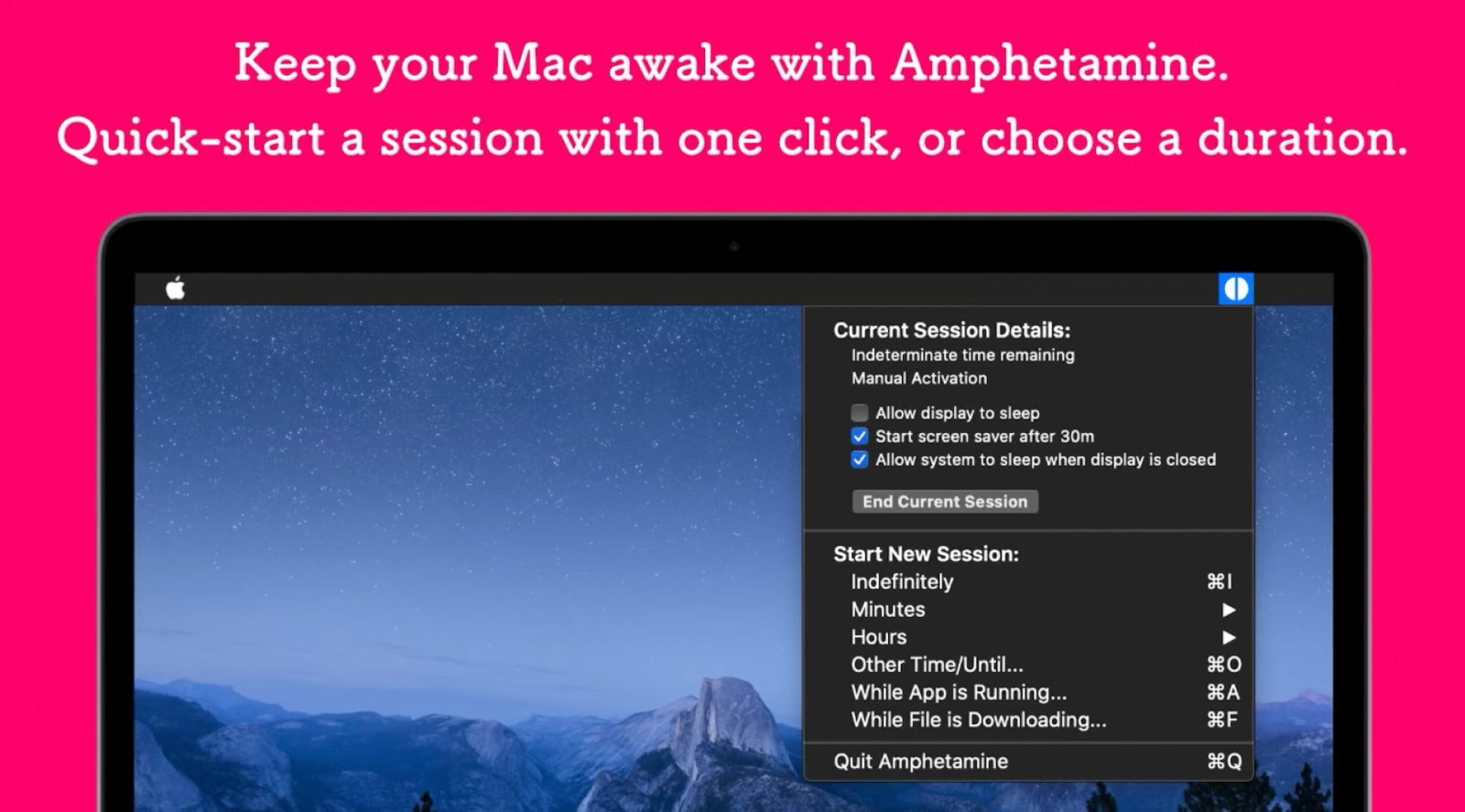 Apple has backtracked on threats to remove the popular utility app “Amphetamine” from the Mac App Store. According to the developer, Apple had threatened to remove the app over its name, saying that it violated guideline 1.4.3 related to “consumption of tobacco and vape products, illegal drugs, or excessive amounts of alcohol.”

The guideline in full reads:

Apps that encourage consumption of tobacco and vape products, illegal drugs, or excessive amounts of alcohol are not permitted on the App Store. Apps that encourage minors to consume any of these substances will be rejected. Facilitating the sale of marijuana, tobacco, or controlled substances (except for licensed pharmacies) isn’t allowed.

Apple said that if Gustafson did not change Amphetamine’s name and branding, the app would be removed from the Mac App Store on January 12. Gustafson quickly filed an appeal and was contacted by Apple to discuss the situation:

On January 2nd, 2021, I received a call from Apple to discuss the results of my appeal. On that call, an Apple representative stated that Apple now recognizes that the word “amphetamine” and the pill icon are being used “metaphorically”, and in a “medical sense.”

Ultimately, Apple backtracked on its stance and Amphetamine will be allowed to remain on the Mac App Store. Nonetheless, this is yet another instance of Apple’s inconsistent approach to applying its App Store guidelines. There are numerous other applications on the Mac App Store with references to both legal and illegal drugs, in many instances far more blatant than Amphetamine.

You can read the full details of the situation on Gustafson’s GitHub page right here.