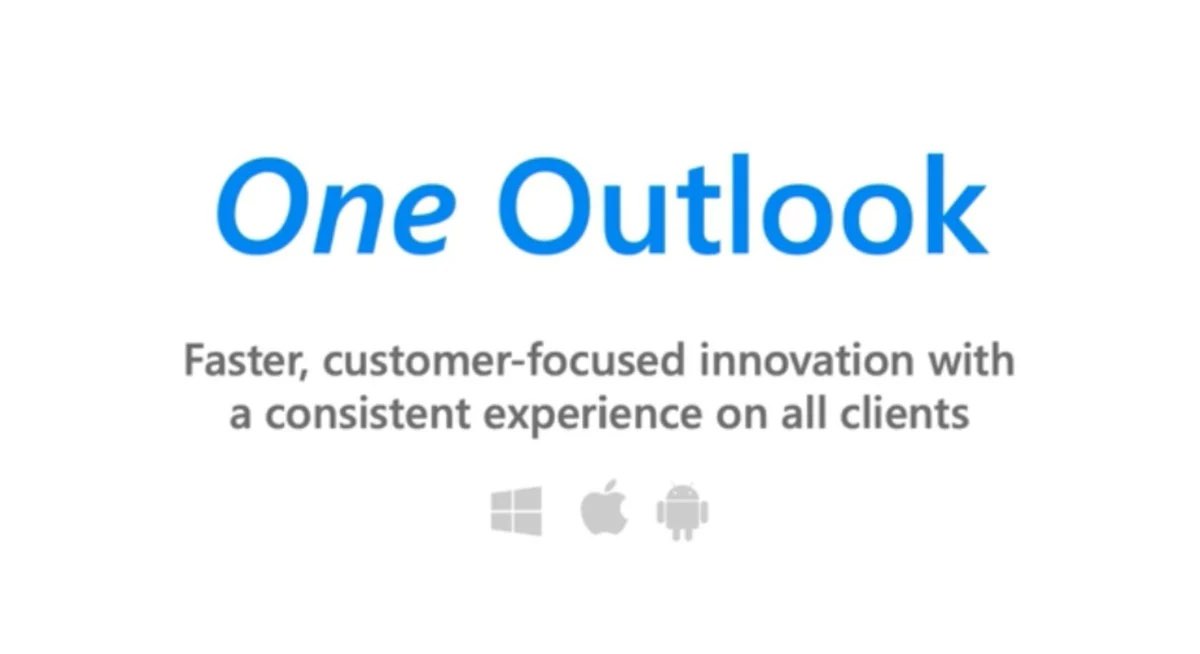 As Microsoft looks toward the future, “One Outlook” is the vision for how its mail and calendar app will evolve. Notably, the biggest part of that includes a controversial shift from dedicated Mac and Windows apps to a web-based app that’s platform agnostic.

Reported by Windows Central, the move by Microsoft is to simplify Outlook so it’s just one product that works across all devices. The effort is codenamed “Project Monarch” and will offer the same UI and design no matter if you’re accessing it via Mac, Windows, or the web.

The report from Windows Central highlights that the new web-based Outlook will have “a much smaller footprint and be accessible to all users whether they’re free Outlook consumers or commercial business customers.”

Even though it will be a universal web app, it looks like Microsoft is planning to include native integrations for Mac and Windows like sharing, offline storage, and notifications.

I understand that it’s one of Microsoft’s goals to make the new Monarch client feel as native to the OS as possible while remaining universal across platforms by basing the app on the Outlook website.

That goal makes sense in light of Microsoft just launching the new Outlook for Mac that was redesigned for macOS Big Sur back in October and then updating it with M1 Mac support in December.

Timeline to the new Outlook

When it comes to how long this transition will take, Windows Central says a preview of the new Outlook web app will launch “towards the end of this year” and that it could replace Mac and Windows apps “sometime in 2022.” However, with the timeline decently far away, the report notes that Microsoft’s plans could change.

How will the new Outlook look?

If you’re wondering how the new Outlook will look and feel, the report says to check out the existing Outlook web app. With that hint, it’s likely Mac users will lose some of the Big Sur flair that Microsoft features in the current Outlook for Mac build.

This shift could be controversial for all the users that prefer using a native app. And that may be more the case than ever with Apple’s M1 Macs finding their way into the mainstream and users enjoying optimized Mac apps.

But on the flip side, Gmail has been conditioning us to use web-based mail for years and it’s understandable that Microsoft is searching for some efficiency on its end with Outlook. As it highlights in the image above, it hopes to bring faster innovation with this shift.

My thought is that many of the Outlook probably use it because of work and that there might not be as much preference involved here. Personally, I still prefer to stick with native Mac apps. It will be interesting to watch how this is received by the masses.